We’re taking a look at some best shooting games for iPhone, so if you’re interested in blasting enemies and causing chaos or saving the world from terrorists and zombies amongst others, this roster is just for you. We’ve got a good variety of options down below spanning from best role-playing to FPS to stealth games and more. You’ll also find releases from popular franchises and renowned developers. 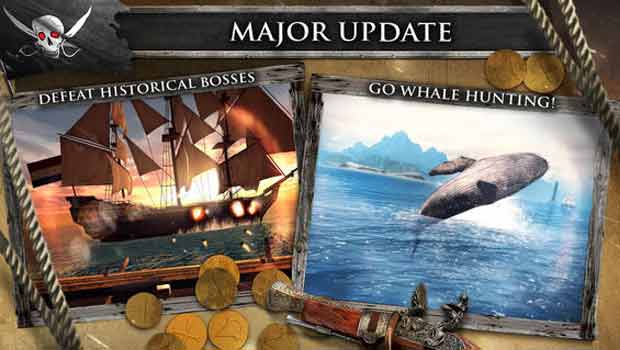 If you’ve played AC 4 Black Flag, you’d known that naval warfare is a key element in the game. Well, if you love sinking ships, then Assassin’s Creed Pirates is just for you. Developed by Ubisoft, this release takes you to the Caribbean where you assume the role of Alonzo Batilla and work your way to the top in over 50 main quests and various side missions. 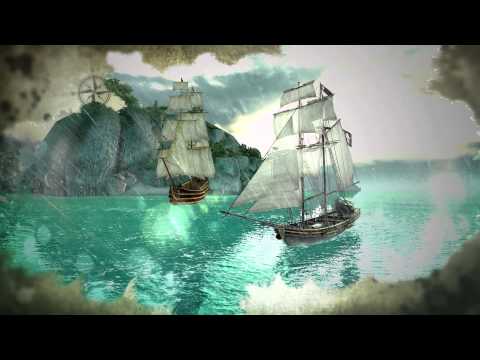 You’ll also be able to explore the oceans for treasures and other stuff. This title offers some pretty great graphics and a lot of different ships, weapons and characters such as Sam Bellamy, Ben Hornigold and Blackbeard to encounter. 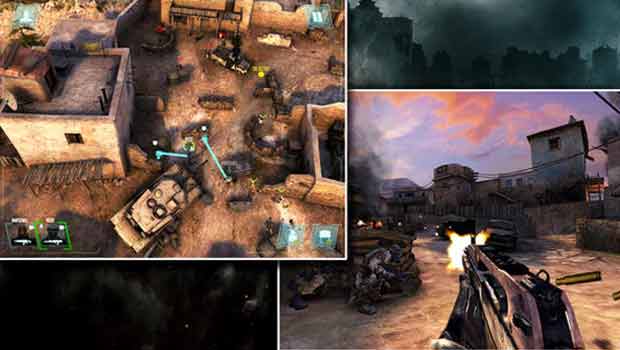 The COD franchise doesn’t have a large presence on mobile. Well, COD: Black Ops Zombies has been considered as one of the finest shooting game releases for iOS, but did you know about Call of Duty: Strike Team? This release takes place in the year 2020, during the events of Black Ops 2. Instead of being a complete FPS release, this one is a bit different. Activision has designed the game to be a mix of first-person and tactical combat which takes place in a top-down view. 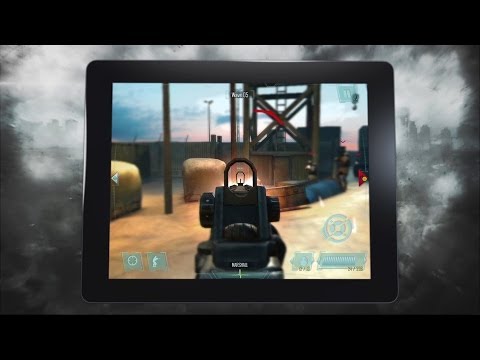 You can run around and blast enemies, prepare a strategy and control your entire squad at the same time to complete objectives or do both. Units can be customized with weapons and armor and there are two modes for gameplay, namely campaign which is the main story and survival where you go up against waves of enemies. 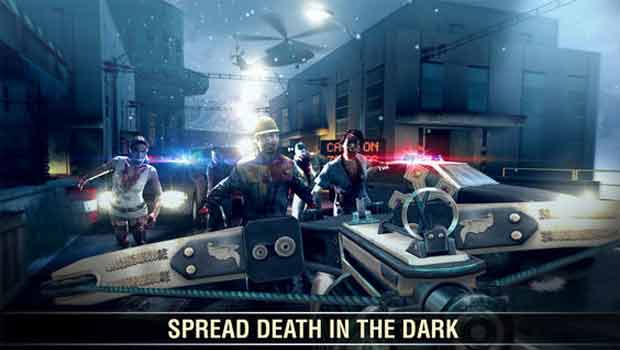 If it’s beautiful graphics and zombie mayhem you desire, then Dead Trigger 2 is certainly your fix on this shooting games compilation. This is one of the most visually stunning FPS releases you’ll find on mobile and it puts you in an apocalyptic world that’s been overrun by zombies. Currently, you can fight the undead in three different part of the Earth that comprise of 19 environments. 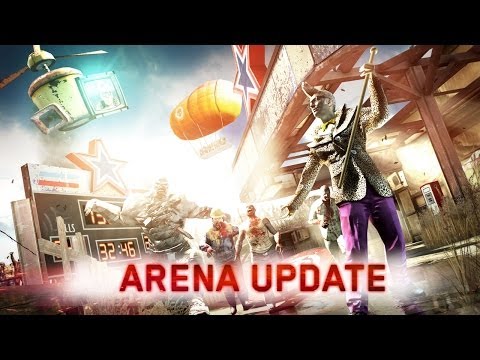 You’ll have access to 30 weapons which get unlocked over the course of the game. The developer adds new content with every update and the latest features include the Arena of death where you take on hordes of zombies for earning money and rewards. 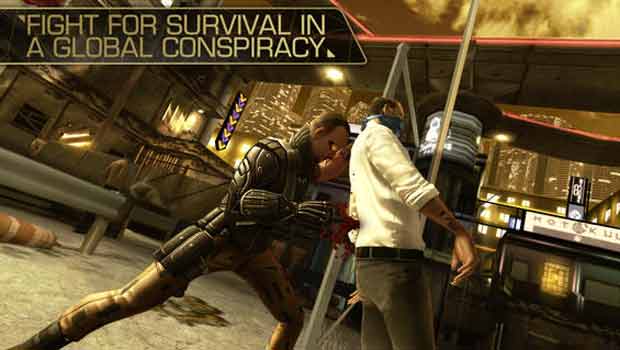 The original Deus Ex which launched back in the year 2000 earned a lot of praise for its mash of role-playing, first-person shooter and stealth gameplay. Deus Ex: The Fall brings the same experience over to mobile devices. Here, you step into the shoes of Ben Saxon and uncover the mysteries behind a global conspiracy in the year 2027.

Being an augmented mercenary, you have many abilities and the choice of how missions play out. You can either use force or pass by enemies undetected, giving the story high replay value. Also, your actions have different outcomes. 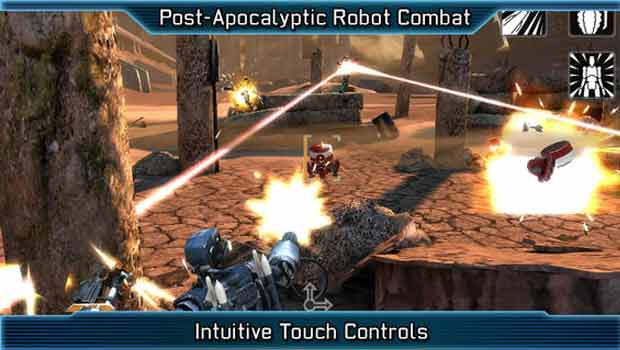 Post apocalyptic games generally focus around zombies and other types of hideous creatures, but our next addition on the array takes a slightly different approach. Epoch.2 is filled with robot combat and it’s the second release in the series, touting a larger campaign, more weapons, new bosses and much more. The main gameplay is still the same where you repeatedly take cover before striking your enemies to avoid getting shot. 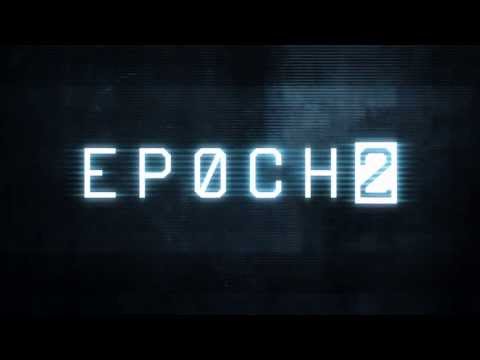 Developer Uppercut Games has dropped on-screen controls for this release as well, leaving you with pure gesture based inputs to dodge and attack. Along with great visuals, you’ll be treated to an immersive narrative which revolves around humanity’s struggle for survival. 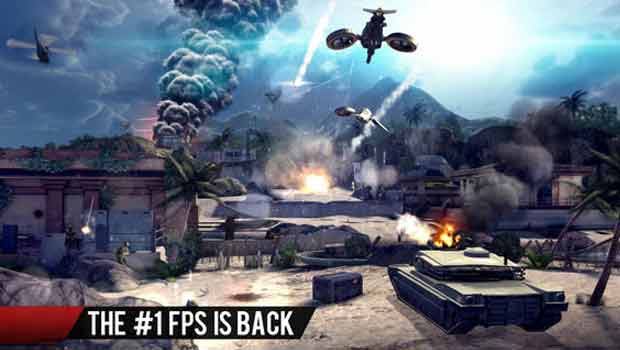 The Modern Combat series is to mobile gamers what COD and Battlefield are to PC and console players. Zero Hour is the fourth installment in the series and follows a group of elite soldiers who embark to save the world’s leaders from terrorists. 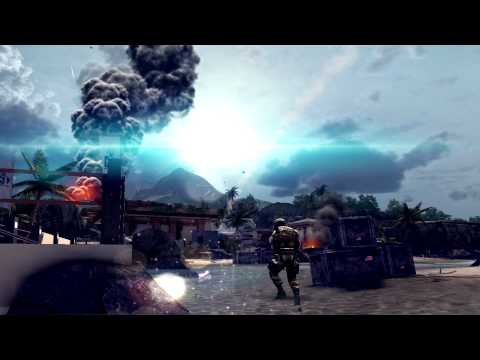 The shooting game takes place in various locations around the globe and it also allows you to play as the villain, Edward Page. Zero Hour has console-like graphics to offer and intense FPS gameplay with a wide variety of weapons to choose from. There’s also an online multiplayer mode. 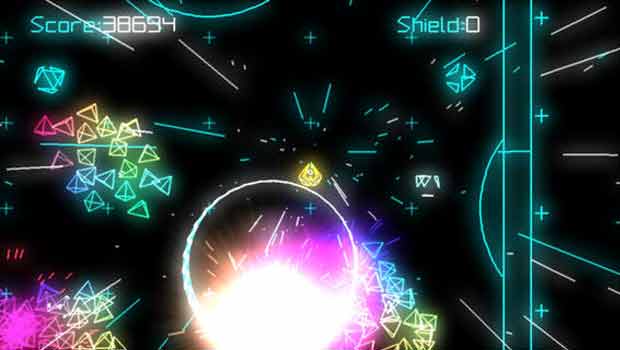 Are high quality graphics a bit too much for you? Well, then this recommendation on the list is just what you need. Like old-school releases, PewPew 2 is simple, yet extremely tough. Needless to say, it’s also very addictive. The game is designed with simple vector graphics and it puts you in control of a ship. 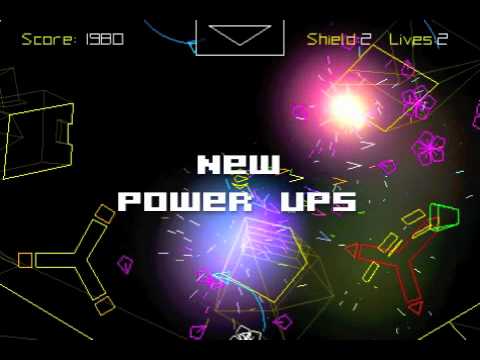 As the name suggests, you’ll be blowing up enemies and other objects to as you wonder around space. The title offers 9 different gameplay modes, a campaign with boss fights, leaderboards with replay videos and 9 ships which can be unlocked. 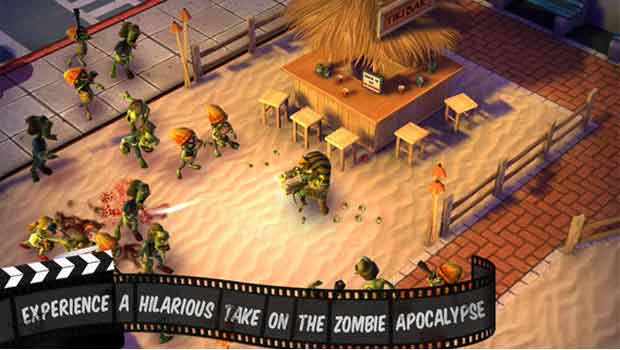 To end this shooting games compilation, we’ve got another Gameloft release, Zombiewood. This game falls in the run and gun segment and it puts you in a zombie infested world where your only chance of survival is to wipe out wave after wave of zombies. 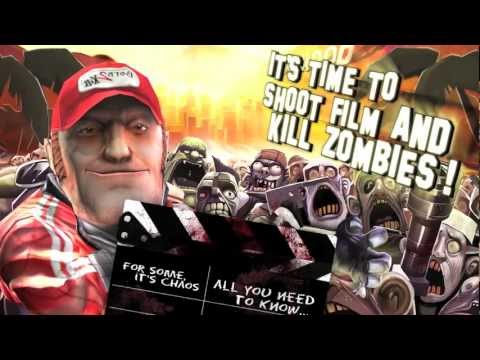 For the carnage, you’ll have access to over 30 weapons which can be used in 10 different gameplay modes. Your character can be dressed in different outfits and there are weekly leaderboard where you can showcase your skills of slaying the undead.

So those are some of the best shooting games for iPhone. Do check out the gameplay videos before you decide on dropping your hard earned cash. Also, the App Store is flooded with great shooter release, so if you’ve got any recommendations for this list, then feel free to share them with us.