This list of the best RPGs on Steam has been infused with enough titles to keep you going for months without having to look again for game suggestions. The joys of immersing oneself totally in the worlds that role-playing games create for us are something only fans of the genre will understand. Putting in long hours into leveling up your characters, roaming around in search rare loot, embarking non-linear quests are just some of the factors that make role-playing games such fun. Valve’s game retail service is filled to the brim with such titles, and it’s hard to pick just a few among the slew of awesome RPGs it has on offer. We’ve nonetheless managed to create a list of the best ones we’ve played and loved, so you don’t need to ponder hard over which ones to go for.

Originally released as an Xbox 360 exclusive, Fable 3 is now available on Valve’s platform for PC. It revolves around a political conflict in a fictional continent named Albion which forces your character to try and overthrow the King by forming alliances and gaining support for a revolution. Known actors like Ben Kingsley, Stephen Fry, Simon Pegg, Michael Fassbender and more have given their voices to the characters within Fable 3 which is one of its highlights, apart from its stellar gameplay. 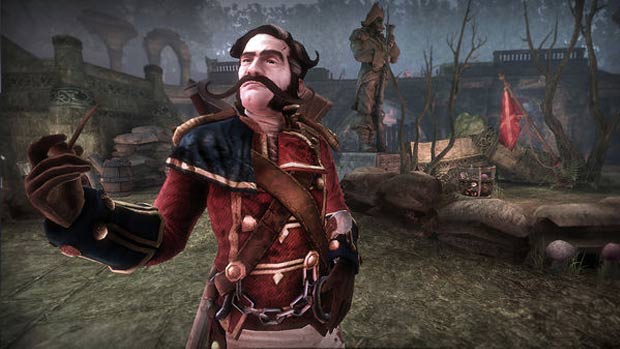 One of the finest role-playing games ever made found its way to PC with all its original goodness intact. If you’re all for a compelling story coupled with trademark Final Fantasy gameplay, this one is definitely for you. And being a game from the 90s, it doesn’t even demand much from your PCs. 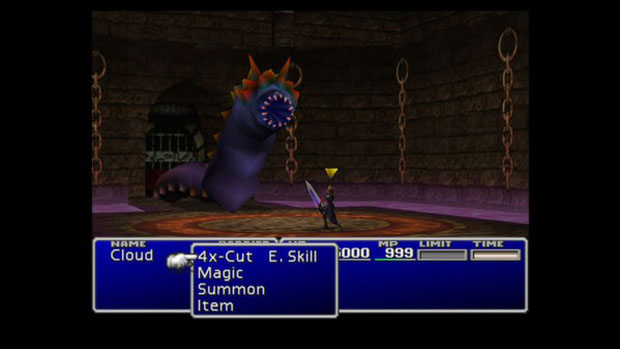 3 – The Witcher 2: Assassins of Kings

The Witcher 2 is something different; it’s a much needed break from all the stereotypical fantasy elements that plague role-playing games. This title breaks the norms, and renders you with a mature take on the happenings in the life of its titular character. It can be bought for PC as well as Mac, and is indeed most sought after title right now. 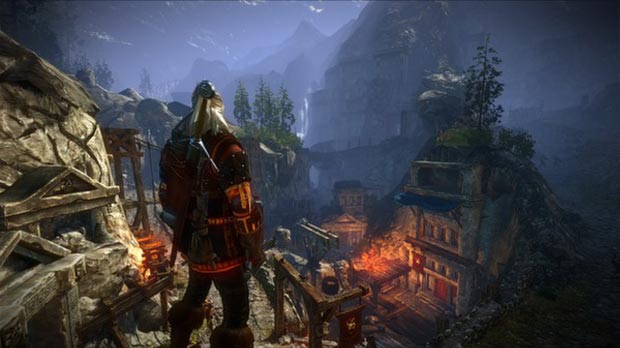 Borderlands 2 is what happens when the FPS genre is combined with elements from the RPG genre. This marvel which came out late last year keeps you busy with its bountiful quests, randomly generated loot and character building mechanics. Moreover, it’s a superb treat for co-op fans, as it allows you to play its entire campaign in four-player online cooperative mode. 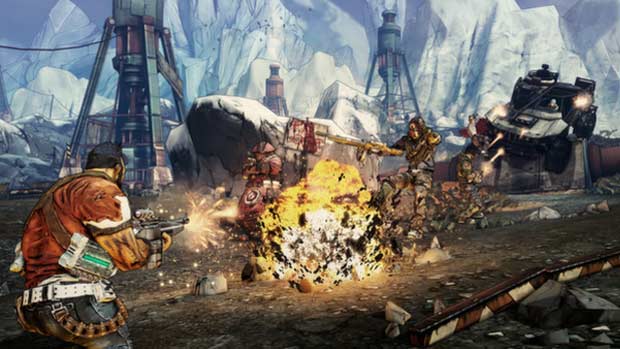 Among all the big titles in this compilation stands this little gem made by indie studio Supergiant Games. In it, you assume the role of ‘the Kid’ who wakes up to a catastrophe that has shattered the world to pieces. Its isometric viewpoint and its multihued visuals are some of its highlights, but what really sets it apart from the rest are its dynamic narrations and enjoyable gameplay. 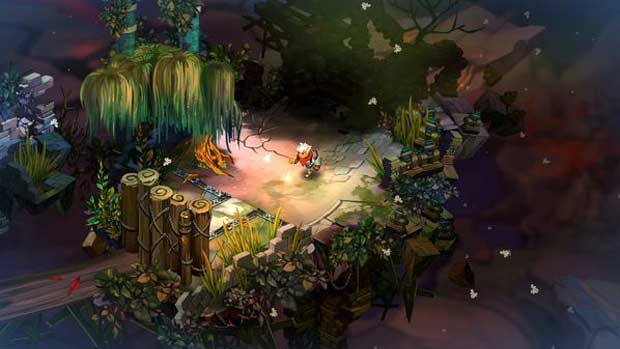 If you’re a fan of role-playing games, then chances are that you haven’t committed the grave mistake of not playing this one. If you are yet to buy this however, you need to do it as fast as you can. Skyrim is one of the most captivating experiences ever to hit gaming. Its large and unending open world combines with top-notch music and graphics to deliver rich gaming pleasures. The PC version support mods and the modding community has rose to the challenge to create some sick content for you to explore. And lastly, don’t expect the “ESO with friends” experience when playing this game. 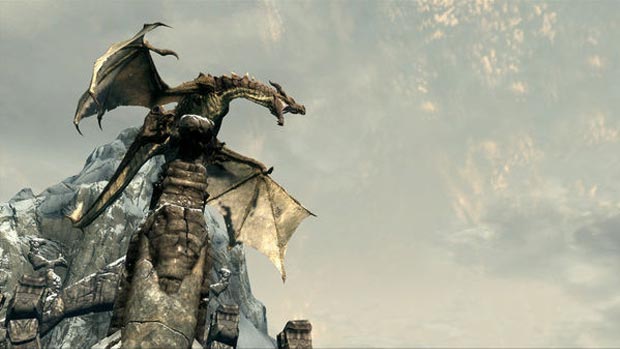 Another yesteryear classic in this list is System Shock 2 which was created by Irrational Games and Looking Glass Studios, under the eye of BioShock creator, Ken Levine. It combines elements from the survival horror and role-playing genres, while delivering you the ultimate first person shooting gameplay. 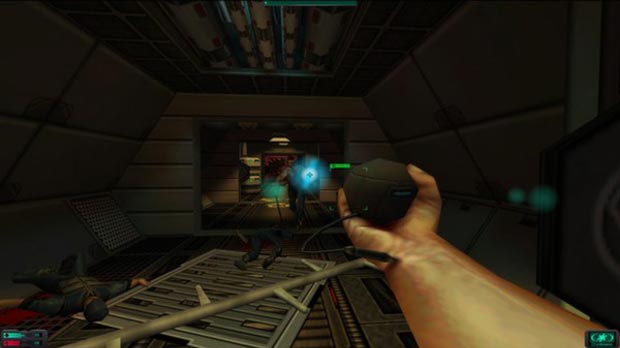 This beauty from Eidos Montreal entices you with its futuristic setting and the freedom it throws at you with respect to the approach you can take as you go about completing your goals. Deus Ex: Human Revolution is a role-playing extravaganza which bases its core gameplay on a set of four pillars that include combat, stealth, hacking and social skills. 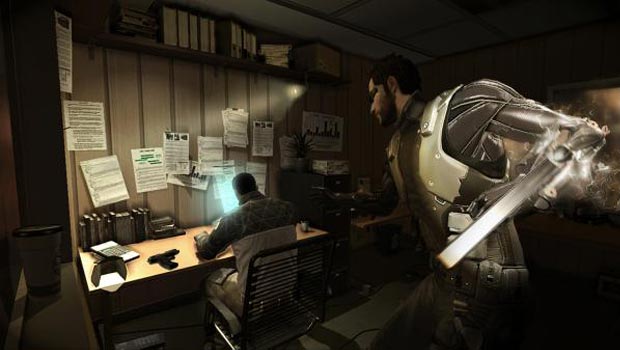 If you enjoy peer-to-peer multiplayer gameplay, Torchlight 2 is just the right choice for you. It asks you to explore randomly generated dungeons while playing as one of the four available classes of characters that are even customizable. A lot of elements from its predecessor have been retained, but that hasn’t stopped its makers from infusing it with a vast number of new and exciting features that will keep you hooked for hours on the trot. 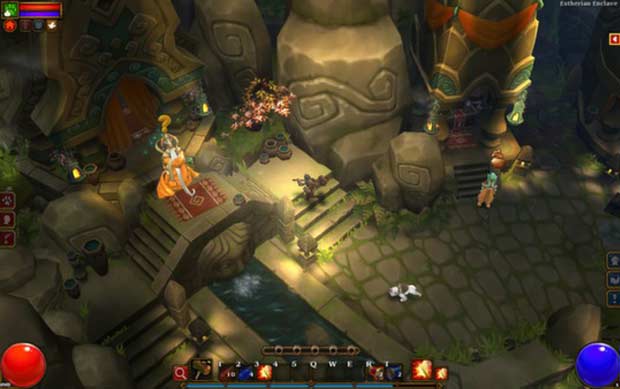 What Dark Souls is known for is its ultimate difficulty. Its environments are unforgiving, yet the game rewards you handsomely if you’re able to move about in a strategic manner and learn how to conquer your challenges without dying. Moreover, there’s even a nifty multiplayer addition that has been neatly incorporated into the game. 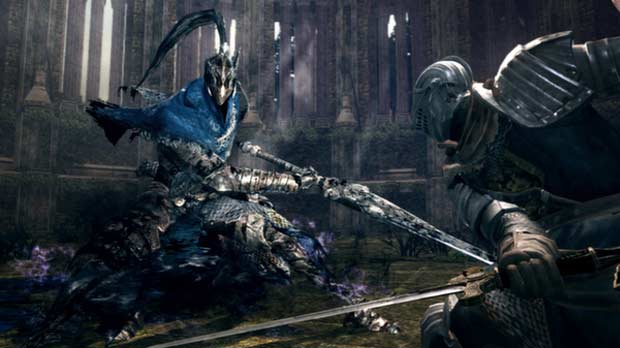 Fallout 3 is a spectacle for the role-playing genre, set in the year 2277, it takes place within a post-apocalyptic world in which you are required to search your father. The open-ended nature of this game coupled with a flurry of unique experiences make Fallout 3 a title you can’t afford to miss. 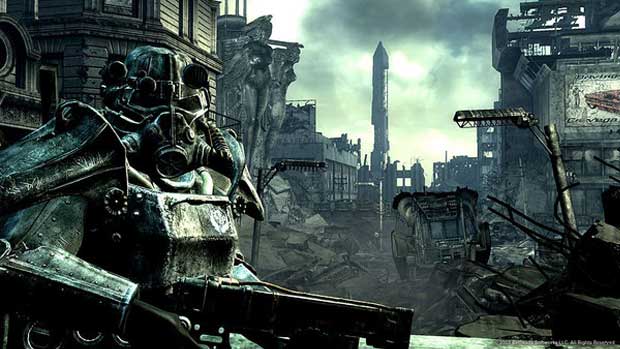 Set within the massive universe created by the epic space opera movie series, Knights of the Old Republic is a masterpiece in every sense of the term. Its story is set four thousand years before the Galactic Empire, when the hundreds of Jedi Knights have fallen in battle against the ruthless Sith. And you are the only hope of the Jedi order. Have a go at this iconic game even if you’re not a fan of Star Wars fiction. 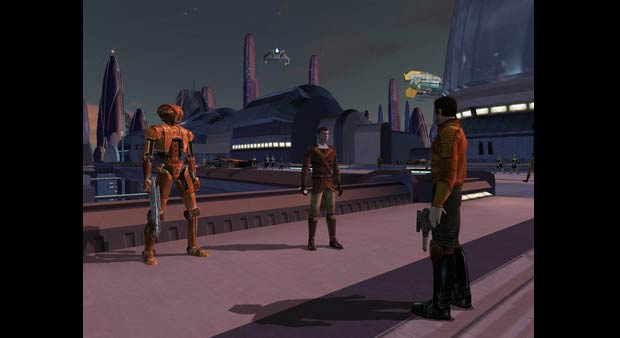 Those are all the submissions we’d like to make to this roster of best RPGs on Steam. If you love the genre in question there’s absolutely no doubt that you’ll find each of these titles engaging.