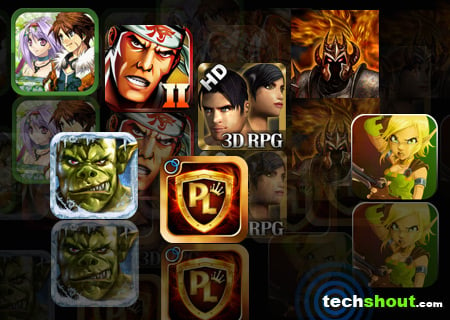 There are more reasons than one behind jotting down the 7 best RPGs for Android. Firstly, they provide even longer gameplay than conventional titles that follow a fixed storyline. This also puts you in charge of what you can do and when. Secondly, they open up a world filled with millions of players as well as fantasy-based creatures and environments. So what are you waiting for? Read on for summarized details on each recommended pick. 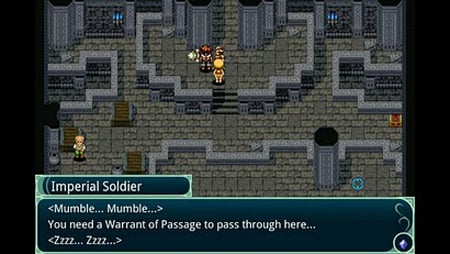 Taking place in a fantasy-based world that’s created by twin goddesses, the Grinsia title is the first to feature on our RPGs for Android roster. The main characters here are a family of treasure hunters who embark on a journey to uncover the riches from an ancient ruin. 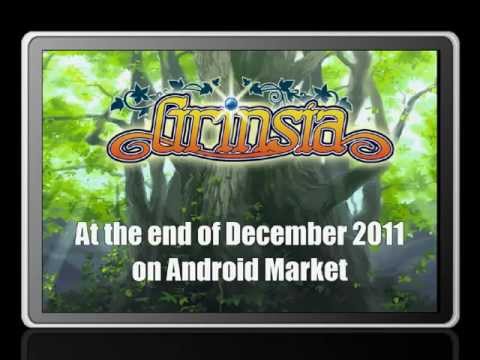 With a wide choice of selectable characters, you can pick which of your allies will accompany you on most adventures. Additionally, each of them are said to react differently for every event that occurs. Owing to this, you can play the game a number of times and have each member react differently. 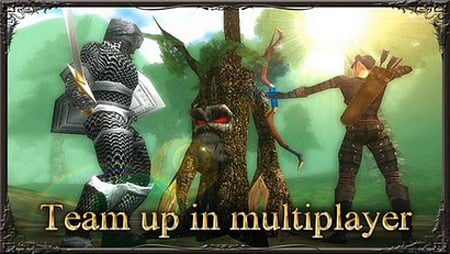 Being optimized for the Xperia Play smartphone, Earth And Legend flaunts a 3D-based RPG environment for the Android platform. Throughout the gameplay, you can freely roam around the surroundings without any limitations. And if you’re bored playing on your own, the multiplayer mode allows you to tag team with other gamers online or over Wi-Fi and fight alongside each other whilst solving quests. 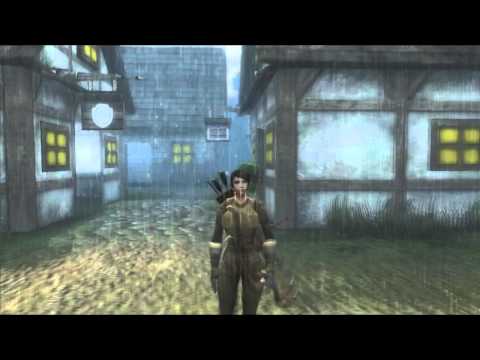 This title features 3 selectable classes such as Melee, Bow and Magic as well as a day and night cycle that takes place every 24 minutes of gameplay. The Earth And Legend RPG is compatible with devices running Android 2.2 or later.

Next to hop onto the RPGs for Android roster is Samurai II: Vengeance. Developed through the Unity 3D 3.2 engine, your main objective here is to journey across the war-scorched countryside on a quest for revenge by hunting down your archenemy, Orochi. Well, it isn’t going to be easy. 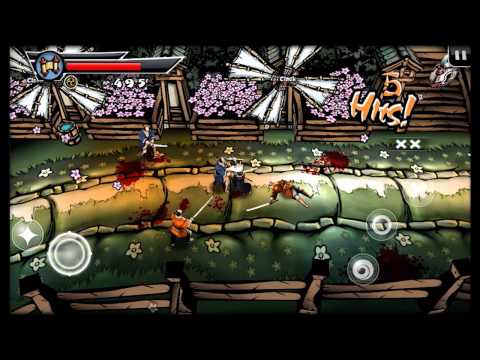 Throughout the game, you’ll have to defeat a number of enemies who possess new weapons and abilities from the previous title. Besides these, the survival mode is said to bring in a challenging environment by pitting gamers against waves of enemies. And if you’ve got a Tegra 2-powered smartphone or tablet, the developer has an optimized version built specifically for these devices.

If you were to ask us, RPGs aren’t all that fun when playing them alone. Well, we have just the perfect one for you – the MMORPG, Pocket Legends. With a wide number of players who are said to number at millions from around the world, you can choose between classes like an Ursan warrior, a Avian archer or an Elven enchantress to take on enemies in creepy dungeons, on frigid mountain peaks, and in steamy swamps. 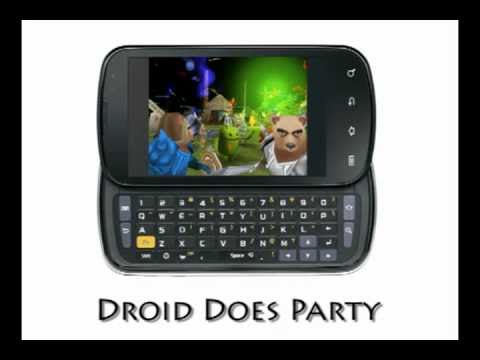 If you’re in a hurry to finish off quests more quickly, you can always purchase a few ‘Platinum’ offers that provide unique items and equipment. The game is playable over Edge, 3G or 4G networks and is Xperia Play optimized.

Similar to the Pocket Legends title, Emross War is another MMORPG for Android-based devices. In a world where a war amongst Humans, Elfs and Orcs has been underway since ancient times, the main goal of this title is to defeat the Chaos Army which invaded the land of Myth and Legend and worsened the situation.

To bring in a challenging environment, it houses a wide number of quests and allows you to construct buildings, conduct researches and train troops in attack and defense strategies. To defeat the Chaos and restore order to the land, you may even have to summon the guardian creature.

Said to feature console quality gameplay and graphics, we’ve got the Dungeon Defenders: Second Wave title up on our RPGs for Android list. With over 30 hours of gameplay and HD graphics that are powered by the Unreal Engine 3, your main objective here is to collect loot and level up to become the strongest hero of Etheria whilst journeying through the campaign mode or by challenging other players in the new online PvP mode. 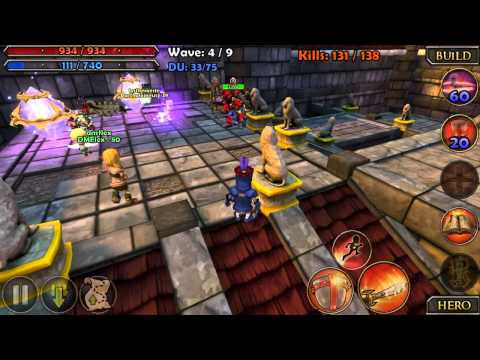 Combining action-based RPG elements with TD-styled battles, you can build towers and traps to take down waves of enemies or test your skills in the survival mode.

To end our recommended RPG compilation, the Order & Chaos Online title brings in a full-3D based MMORPG for Android gadgets. With the option to customize characters through the creation system, you’ll have a choice of 4 races including elves and humans who fight for order as well as orcs and the undead for creating chaos. 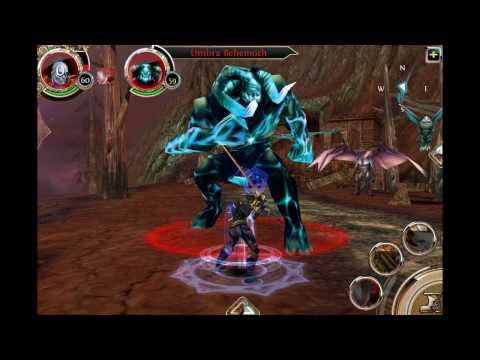 The gender, appearance, class and talents of each character can be modified to fit your personal preference. The game also allows you to play cooperatively with others online or solo by talking and interacting with various characters to locate and perform over 500 quests. Furthermore, a Wi-Fi connection and a Gameloft Live account are required to run this title.

Now that we’re done with cataloging the best RPGs for Android, it’s your turn to tell us which of these titles are amongst your favorites. Or if you’ve got a game or two in mind, then do let us know. We’ve also compiled a list of role playing games for the iPhone and the 9.7-inch iPad. So if your smartphone doesn’t run on Google’s mobile OS, be sure to have a whirl through our aforementioned assortment.