Today, we’re going to showcase some of the best quad core Android phones available on the market. We just haven’t picked up any random smartphones for this compilation, but devices which standout from the crowd, offering unique designs and features at different price points. We’ve covered the mid-range and high-end categories here, so head on below for brief descriptions on the key features of each handset on our roster. 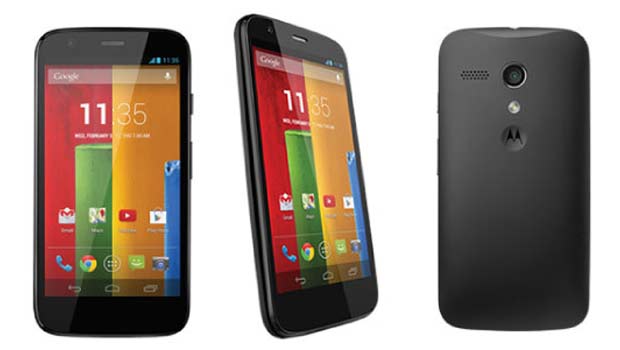 The Motorola Moto G is the company’s first smartphone since the Google acquisition to make its debut globally. The handset has managed to sweep users off their feet owing to the combination of a competitive price and mid-range specifications. The device is essentially a smaller version of the flagship Moto X and it has a decent offering of features.

The company has fitted it with a 4.5-inch Gorilla Glass 3-enforced 720p HD display, 1GB of RAM, options of 8GB and 16GB of storage, a 1.4GHz Snapdragon 400 processor and a 5MP camera. The main highlights of this handset are its great build quality and battery life. Not to forget, it runs on the latest Android release, 4.4 KitKat. 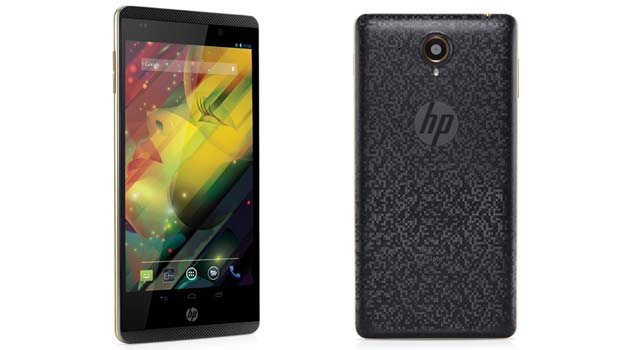 Ok – So the HP Slate 6 VoiceTab isn’t exactly a smartphone, nor is it a tablet. The device’s capability of making voice calls and its unique design are what put it on this quad core Android phones roster. This phablet is also very affordable and the company has given it a gorgeous-looking textured rear panel. Running the show here is Android 4.2.2 Jelly Bean, while a Marvell PXA1088 processor clocked at 1.2GHz does the heavy lifting.

As the name suggest, this phone dons a 6-inch display. The IPS panel delivers 720p HD visuals. For memory, you get an entire gigabyte of RAM, 16GB flash storage and a microSD card slot. Other features include a 3000mAh battery, dual front-facing stereo speakers, a 5MP primary camera and an 8.98mm thick form factor. 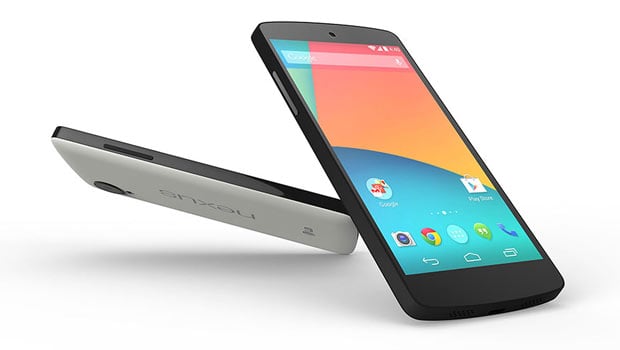 If it’s the purest Android experience you desire, then there’s nothing more appealing than the Nexus 5. Apart from being treated to the latest OS releases, this LG-made handset delivers high-performance hardware at a much cheaper cost compared to its competitors. You get a 4.95-inch 1080p IPS display with Gorilla Glass 3 sitting pretty on the front.

The innards play host to a 2.26GHz Snapdragon 800 processor, 4G LTE radios, 2GB RAM, either 16GB or 32GB storage and a 2300mAh battery with wireless charging. Google has thrown in various enhanced camera capabilities such as OIS and HDR+ to name a few. Also, the 8MP camera on the rear can record 1080p videos. Android 4.4 KitKat runs the show here are you have access to ‘OK Google’ voice commands. 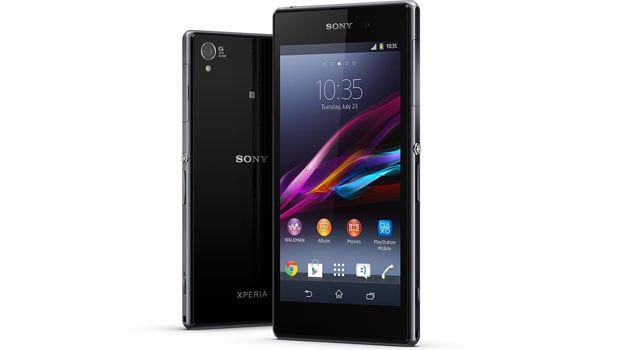 Sony’s H2 2013 flagship, the Xperia Z1, has made the cut on this best quad core Android phones compilation thanks to its rugged design and advanced imaging capabilities. The phone takes on a water- and dust-resistant form factor like its predecessor and it comes with the 20.7MP G Lens camera, making it a worthy competitor to Nokia’s PureView tech.

Like most flagship phones, this one also has a 1080p FHD display which is a 5-inch Triluminos panel. Apart from these features, the device sports varoius beefy components on the inside. A 2.26GHz Snapdragon 800 SOC, 2GB of RAM, 16GB storage and a 3000mAh battery have been fitted within an 8.5mm slim form factor. Android 4.4 KitKat has recently started seeding to the phone. 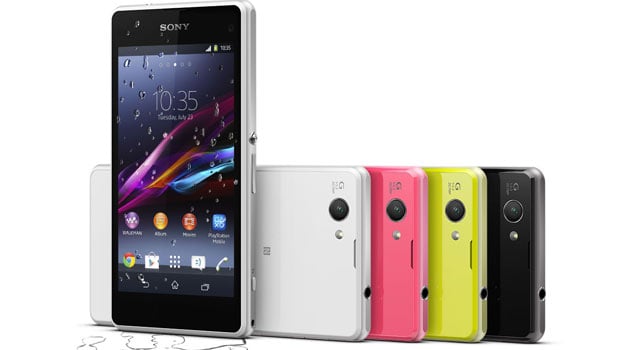 With the Xperia Z1 compact, Sony did what other OEMs feared to – Release a no-compromise mid-range version of its flagship by retaining the majority of features. This handset on our quad core Android phones roster is just 4.3 inches in size and it can out-perform almost every device in its category. Why? This is simply because Sony has retained all of the high-end specs of the original Z1. You get a 2.26GHz Snapdragon 800 processor, a 20.7MP G Lens camera 2GB of RAM, 16GB storage and a water- and dust-resistant form factor.

The main modifications are the display which has 720p HD visuals and the battery that has a 2300mAh capacity. Like its larger sibling, the Compact has also started receiving the update to KitKat. 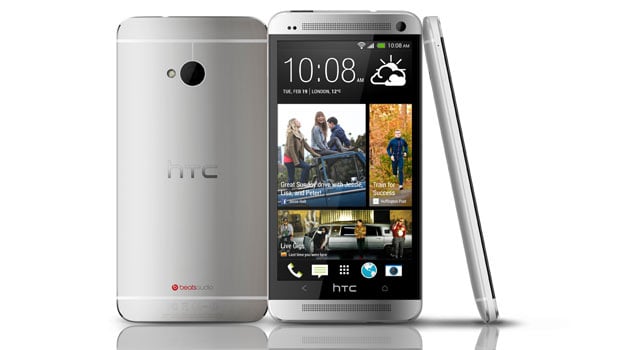 Even after a year since its launch, the HTC One is still one of the most sought after Android phones in the market. The device has a sweet full-metal design and it’s very comfortable to hold. To top it off, the company has thrown in many features to keep you entertained. The 4.7-inch 1080p display is one of the finest LCD panels we’ve seen on a mobile phone, while the BoomSound stereo speakers are amongst the clearest you’ll hear.

The handset even has a pretty nifty UltraPixel camera that excels in low-light imagery. Unlike other flagships on this list, the HTC One has a slower SOC, the Snapdragon 600 clocked at 1.7GHz. The phone also comes with Android KitKat, 2GB of RAM, 32GB of storage and a 2300mAh battery. 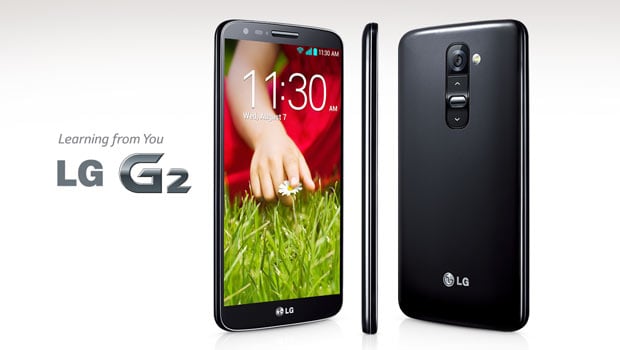 Like the HTC One, the LG G2 is a marvel of a design. The South Korean conglomerate has dressed it in sleek and minimalistic attire. To deliver a clean look, the company decided to go with on-screen navigation buttons and has reallocated the volume rockers to the rear, just below the 13MP camera. This very same design can be found on the 6-inch G Flex phone.

Like we mentioned earlier, these are the most sought after quad core Android phones currently available in the market. Successors to a few of the aforementioned devices have already been announced and will be available in the coming months. So tell us – Which of these best smartphones apart from the ones we’ve mentioned deserve a spot on this list?

8 Best Smartphones in India Under 20K