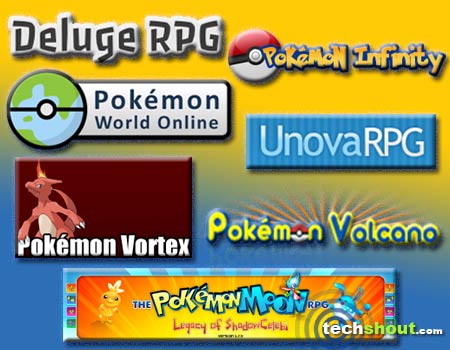 The best online Pokemon game in your books should comprise of various charismatic pocket monsters as well as proffer some interesting features you can relish via the internet. Now if you’re a huge fan of the franchise, then you must have already played all of the acme titles in the series which released for the Nintendo portable consoles like the GBA, GBC and DS. But did you know that you can experience the same much-loved elements over the web as well? You’ll be surprised to find that there are quite a few delectable treats which allow you to take on the role of a virtual trainer and capture tons of adorable critters. Here we’ve roped in some formidable names that should enable you to do just that and then some. Take a look. 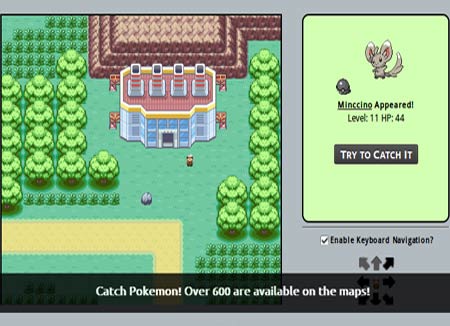 There are more than 600 critters strewn across the lush maps found right here. You’ll further be able to engage in battles with gym trainers as well as fight it out with friends. When you sign in, you get to choose your starter creature and proceed to capture more around the given maps. When they appear, you can dive right into battle and keep them for your own if you win.

Couldn’t find a special center where you can heal your pets? Well fret not as they all have the ability to automatically restore to full health post battle. And in case you simply couldn’t find the one you wanted, well you can always trade it from a pal through this space. Some of the different types of monsters featured here include normal, dark, ghostly, mirage, shiny, shadow and metallic. 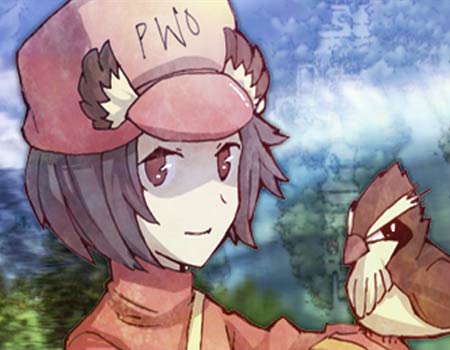 This family-oriented title in our roster beckons you to jump right in and join many other ambitious trainers like yourself. Here you can capture different critters and build a formidable team. During your stay, you’ll be able to earn gym badges and gain a good virtual reputation. Climb up the ranks and aim to become the top trainer by battling against any opposition that stands in your way.

When you begin, you’ll be placed in SaltSpray Bay where you must face different gyms and their respective trainers. PWO also lets you indulge in PvP encounters if you wish. You will even be given a Pokedex for cataloging data that can then be shared with breeders and professors. 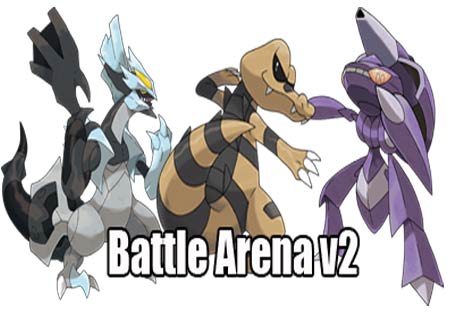 This free portal allows you to catch your very own set of brave monsters and enter into battle with them. You can also trade the critters and meet other trainers while you explore these vast virtual confines. The free-to-play entrant gives you one starter pet to begin with. Thereon, you’ll be able to roam around maps and capture different ones that fall under categories like shiny, ancient, normal, mystic and dark sorts.

The legendary ones appear only after all the gym leaders, champions, elite 4’s and Hoenn/Sinnoh battle frontiers have been defeated. There are also Kanto side quests, a Messaging system, World trading and a Personal Pokedex thrown into the amalgamation. 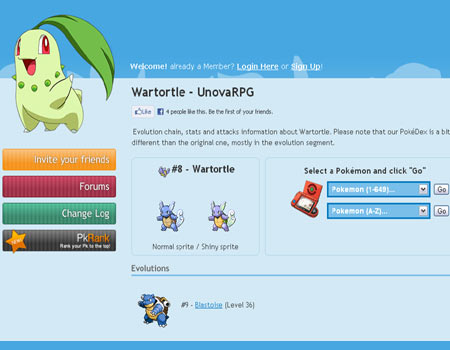 Previously known as Indigo, this inclusion in our array is reportedly packed with more than 800,000 trainers plucked from all four corners of the globe. Here you can catch, battle and trade with your own team without even having to shell out a single penny. Simply create a free account, log in and begin your virtual escapades. There are also 4 types of critters to take advantage of namely, metallic, dark, mystic and golden. What’s more, you can even avail of a mobile version that requires Javascript to play. 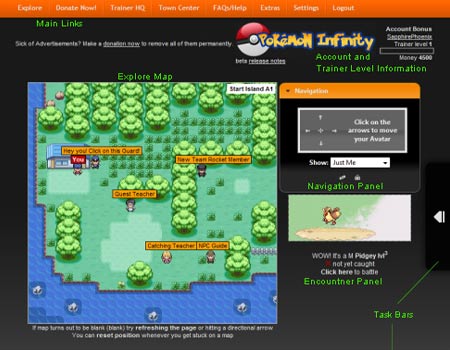 Our next option is noted to be an MMORPG that allows you train and battle with your respective creatures. You can equip skills to each one before pitting them against other opponents. Level up your pets by either gaining Exp or Rare Candies. You’ll even be able to employ several items like potions, revives, different types of berries, pokeballs, evolution stones, King’s Rock, Reaper Cloth and antidotes. And finally, you can make alterations to your team from a Pokecenter PC or mini computers located at trainer centers. 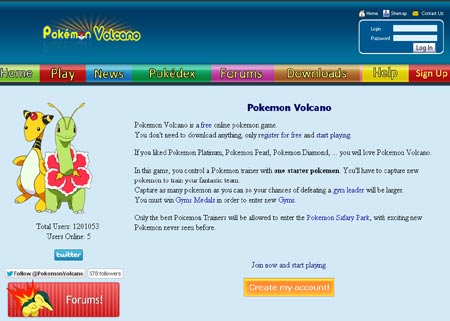 As the developer reveals, if you simply loved the Platinum, Pearl and Diamond versions, then you’ll surely appreciate what this particular contender in our roundup has in store for you. Similar to the other titles listed here, you get to step into the role of a trainer and start off with one starter pet. You can create your dream team by catching and training new ones that come your way. You’ll be able to indulge in real time fights, earn medals and stroll across different maps where you’ll come face to face with wild creatures. What’s more, there’s even a special Safary Park that’s filled with brand new critters. 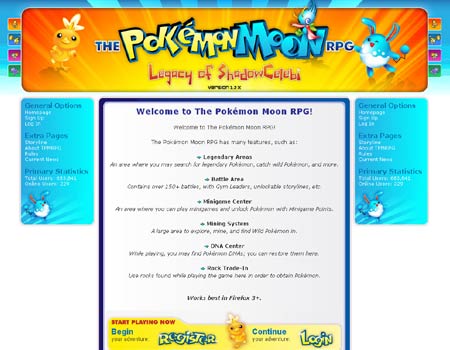 The final option is an RPG title that forays onto the scenario packed with dozens of exciting features. For one, there are allotted areas where you’ll be able to capture legendary as well as wild creatures.

You can further indulge in more than 150 battles and even unlock engaging storylines as you progress. The portal also includes a mini-game center, mining system, DNA center and rock trade-in.

The acclaimed franchise in question has captured the fancy of many individuals for the past 17 years. Published by Nintendo and created by Satoshi Tajiri, this phenomenon has taken the world by storm with its merchandise, trading cards, books, anime, manga and other forms of media. Now besides just enthralling enthusiasts with console treats, the captivating series even has a few cyber surprises up its sleeve. So which among the lot will be the best online Pokemon game according to you? Don’t forget to leave your comments in the space below.