Our lineup of the best Oblivion mods is just the thing you need to spice up your gameplay. Each one of these mods strewn across our virtual treasure chest possesses some unique surprises that will surely up the ante while you traverse around the action RPG open world environments. Developed by Bethesda Game Studios, The Elder Scrolls IV: Oblivion hit the scene around half a decade ago and is still quite popular with many gamers scattered across the four corners of the globe. 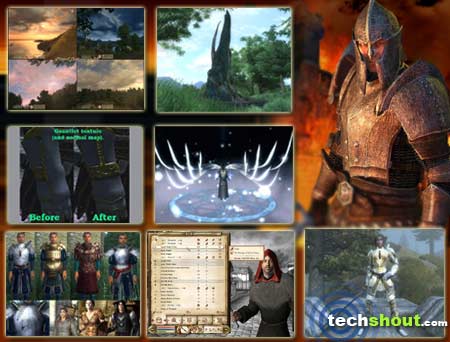 Modders are still working hard to bring the best there is to this particular installment in The Elder Scrolls fantasy series. So take a look at the top contenders among the lot. 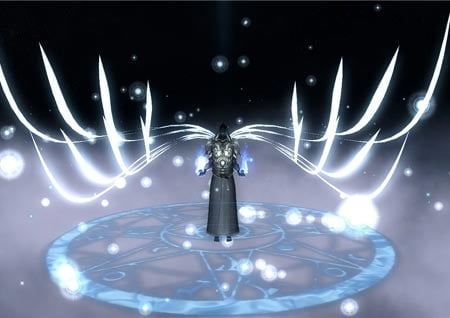 What can you expect from the Midas Magic Spells of Aurum mod? Well, as the developer reveals, you bargain for more than 300 new spell types which include spray, beam and projectile attacks. You can shield yourself with a ring of fire and even call forth a wemer transformer or a magic carpet. And as the name of this Oblivion mod suggests, you’ll be bestowed with King Midas’s accursed touch which enables you to turn bodies to gold. 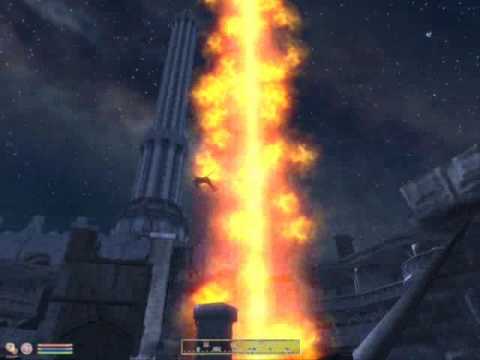 There are several goals to accomplish as well as exciting quests and new worlds of avail of here. Coming back to the spells, some of the names featured in this mod include Arcane Burst, Entangle, Holy Judgment, Magic Seeker, Oblivion Portal, Bound Weapons, Lightning Bolt, Missile Shield, Poison Cloud, Nova Burst, Spirit Hammer, Snow Ball, Glaive and Heat Beam. 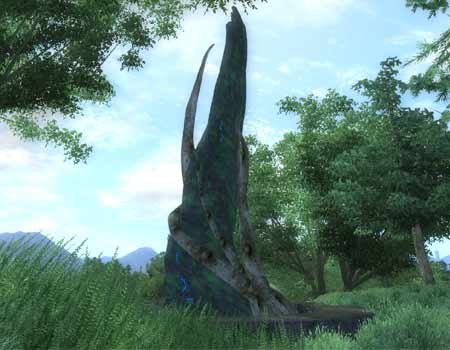 The Lost Spires call on all fans to unravel the mysteries of ancient Tamriel via the Archeology Guild, which contains loads of collectible display items. There’s even a plot that’s shrouded in betrayal, doom, and deceit. Traverse into a climactic story-arc that’s filled with ten immersive dungeons. 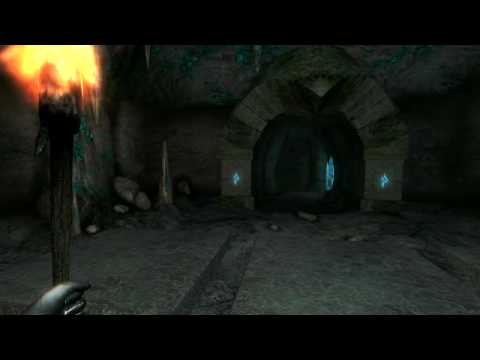 This entrant in our best Oblivion mods list also offers a pair of entire cave retextures, great new lore-soaked loot, heart-pounding battles, characterized NPCs, functional bear trap and over 100 new custom meshes. We suggest you stock up on energy drinks as there are more than 15 hours of new gameplay elements to enjoy here. 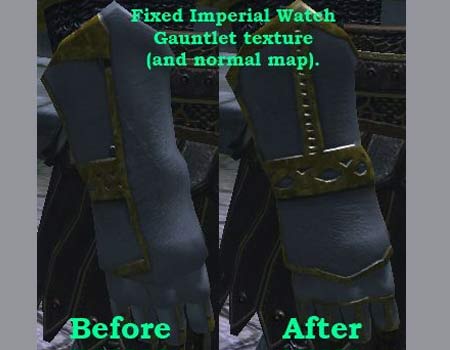 Want to get rid of the annoying bugs that are plaguing your Elder Scrolls IV: Oblivion game? Well, how about trying out the Unofficial Oblivion Patch? According to the modders behind this puppy namely, Quarn & Kivan & Arthmoor, the mod is fashioned to tackle more than 2,300 bugs. 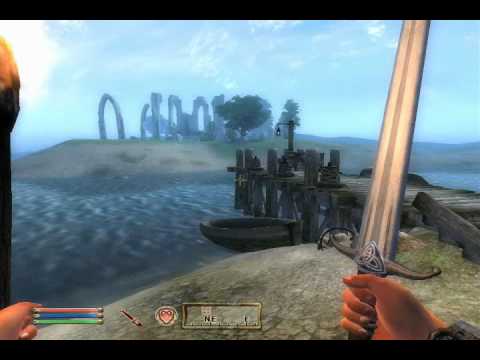 They further go on to say that if you’ve installed any official DLC mods like Frostcrag Spire/Wizard’s Tower, Knights of the Nine, Horse Armor Pack or Thieves’ Den/Dunbarrow Cove, then you must avail of the Unofficial Official Mods Patch. 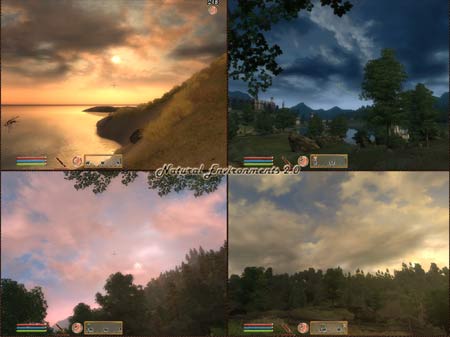 The next inclusion in our best Oblivion mods roster helps improve the environmental components of the game in question. The modder has infused loads of exciting features into the Natural Environment mod. This includes over 40 new weather types, seasonal weather patterns and more wildlife species like birds and insects. Besides endowing the game with more enhanced surroundings like natural weather, habitat, water, and vegetation, the software also apparently, fixes many small glitches like muddy underwater vision, unrealistic meteoric conditions, and opaque water surfaces, among others. So if you want to roam around a world that boasts of better environments, then this is just the mod you’ve been looking for. 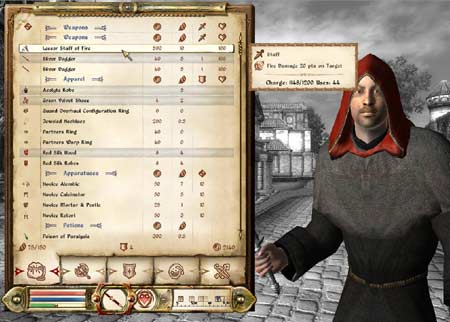 Do you wish to see your The Elder Scrolls IV: Oblivion game bestowed with an extensive facelift? Well, you won’t need a genie to fulfill that desire. All you have to do is download the Darnified UI mod, and the PC version of the acclaimed game will sport a new look in many different aspects. For one, the settings in the game can be tweaked according to your desire. 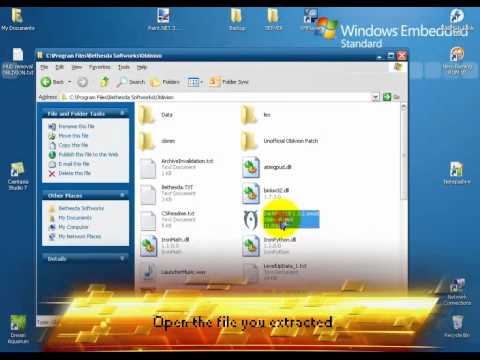 Some of the other alterations that can be seen here include more information onscreen, smaller fonts, user controls can be scaled, and there’s even a drastic improvement been made to the hud. 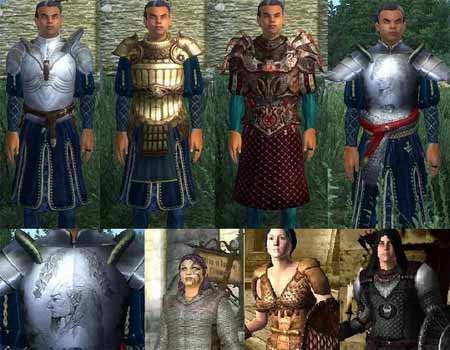 Modder Francesco quips, ‘tired that nearly all creatures level up with you? Bored that at level 25 all bandits of the world are god-like ones with Daedric equipment? Then this mod is for you.’ As the developer further reveals, the Francesco’s Leveled Creatures/Items Mod aims to offer a more realistic experience. This particular inclusion in our best Oblivion mods array will alter mostly all the critters present here. What’s more, you can take complete advantage of its modular nature which means that you’ll be able to customize its factors while installing the Francesco’s Leveled Creatures/Items Mod. Each aspect can further be tweaked thanks to the in-game customizability option. Lastly, the gem also features Items Add-on and Creatures Add-on attribute which bring more than 1,400 new quality items and 120 quality user made creatures, respectively, to the forefront.

7 – Lost Paladins of the Divines 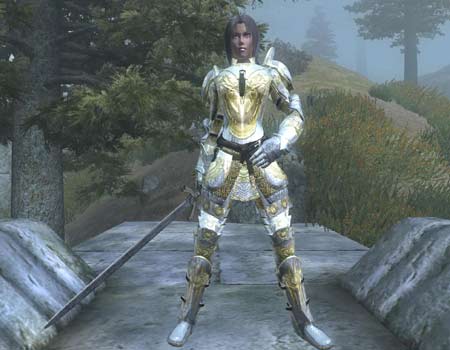 The Lost Paladins of the Divines mod provides a whole slew of weapons, historical book with a map, re-textured steel horse armor, custom armor and a different stallion. There are also four different kinds of critters that are tasked with guarding the legendary equipment. And if you want to dive deeper into the mod, all you got to do is get your hands on the book called ‘Lost Paladins of the Divines.’

This item can be found at the First Edition in the Market District of Imperial City. Some of the other items you’re entitled to receive include different colored crystal ball lamps, four levels of werewolf creatures and rare collector portraits of Galandra Laora and Vralen Averos.

So there you have it. The aforementioned best Oblivion mods jump forth, neatly packed with different flavors that should appeal to any fan of the Elder Scrolls game. So which Oblivion mods have you already gathered into your virtual basket? Do let us know about your favorites by jotting them down in the space below. Furthermore, you can even reveal some new mods that have perhaps, caught your attention and have been given a miss here.