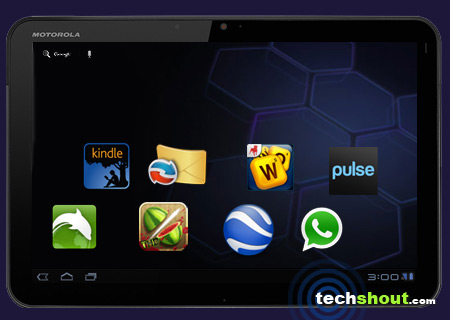 To save you the effort of digging out the best Motorola Xoom apps, we’ve summarized 8 tools that are most likely to earn a place on your 10.1-inch tablet. And these aren’t just random applications, each app jotted down is in some way or the other, optimized specifically for Android-powered slates. To top it off, most of them are free. 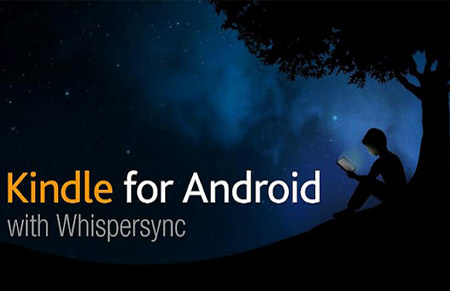 To kick start our Motorola Xoom apps compilation, we’ve picked Kindle for Android to lead the way. Owing to the tablet’s large 10.1-inch HD display, reading books online should be fun. And this application should enhance the entire experience altogether. To make things even better, the company claims to have a wide collection of free titles including Pride & Prejudice and the Adventures of Sherlock Holmes along with over a million books on the Kindle Store. All purchased content is transferable between Android-powered devices, PCs, iPads, iPhones, iPod touch devices, BlackBerry phones, Windows Phone 7 gadgets and Kindle products through the Whispersync technology. You can even borrow eBooks from most local libraries and get them wirelessly onto your Kindle app. 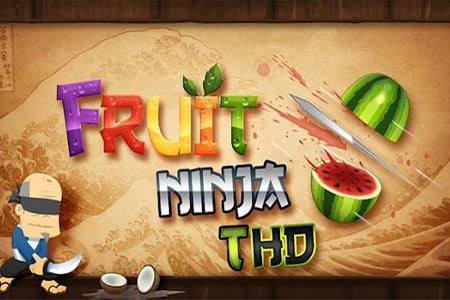 Developers over at Halfbrick Studios have apparently taken things a step further with Fruit Ninja THD. Being optimized for Nvidia Tegra 2-based Android devices, this game could keep you hooked for quite a while through its high definition offerings. Besides being graphically enriched, there seem to be no changes to the in-game features. But don’t let that get you down now. There’s still a lot you can do here like unlock various blades and backgrounds as well as earn achievements. And once you’ve mastered it, scores can be posted to the online leaderboard through Openfeint. 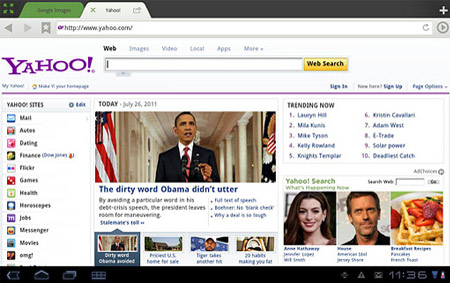 The Android Honeycomb OS might have a pretty decent browser for accessing heavy web pages, but is it enough? Well, the Dolphin for Pad app says it can do better through its wide catalog of offerings that includes support for add-ons which allow you to customize the browser, tabbed surfing for added flexibility and a User Agent switch which makes it convenient to flip between mobile and desktop views. Besides these, you can quickly access your favorite websites with the Smart Address Bar that’s said to autocomplete URLs in a jiffy or through assignable gesture swipes. 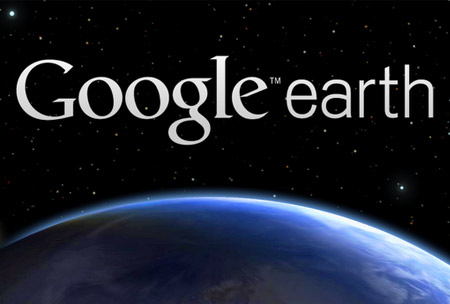 When it comes down to viewing various locations in high detail, Google Earth is probably one of the most viable tools available. And that’s mainly why we’ve featured it in our Motorola Xoom apps roster. Being optimized for the tablet’s large display, navigating to places around the globe should be a piece of cake through the gesture support. With a few simple swipes across the screen, you can conveniently move about, zoom in by double tapping or even tilt the view through a two-finger pinch. Well, these aren’t all – 3D buildings and structures like the Statue of Liberty, the Taj Mahal as well as the Sydney Opera House are accessible on the Google Earth for Android application. 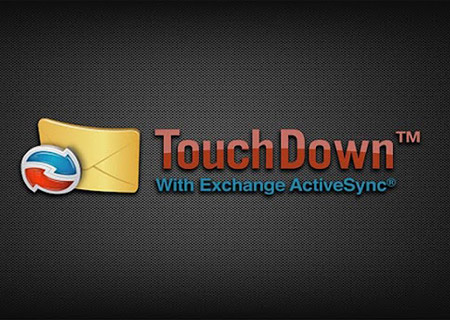 Similar to most of the applications we’ve jotted down today, TouchDown HD is also optimized specifically for tablets. Through its capabilities of syncing your corporate email accounts, contacts, calendar and tasks data from an exchange server straight to your device, you can access all your content in a single tabbed view and securely as well. The TouchDown HD for Tablets app can be downloaded with a 30-day trial, after which you might have to purchase the full version through the TouchDown License Key app on the Android Market. 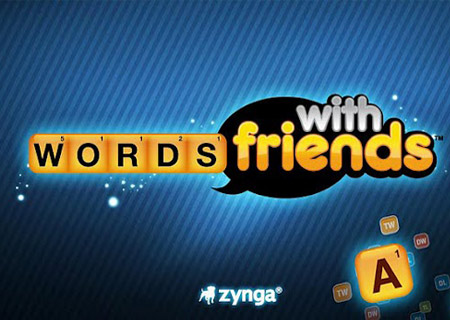 Remember Scrabble? Well, the Words With Friends game is highly similar. Through this application you can challenge and take on over a million players online, including your own friends. To make things interesting, its turn-based gameplay allows you to face 20 different opponents at the same time. And just so that you don’t lose track of when it’s you turn, the app sends out notifications to inform you about the same. This freebie from Zynga is sure to get you hooked onto it for a while. And if you don’t trust us, then why not give it a try and find out for yourself? It’s free. 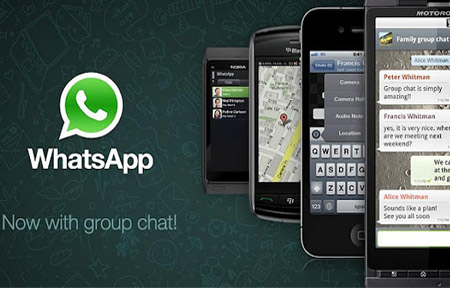 Wouldn’t it be swell to send texts, images and various other content to others worldwide for free? Well, we got a similar addition to our Motorola Xoom apps lineup called WhatsApp Messenger. Unlike most IM services, the need for creating a username and importing contacts shouldn’t arise here as it utilizes your current mobile number and address book. Through this application you can share stuff like videos, pictures, voice notes and much more with friends and contacts even on different platforms including BlackBerry, iPhone, Windows Phone and Nokia. The WhatsApp Messenger service is free for the first year, after which a subscription fee of $1.99 is applicable. 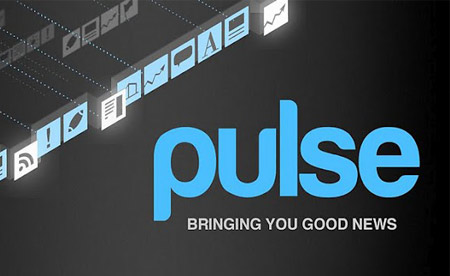 Why carry around newspapers when you can get all the latest happenings from around the world straight onto your Motorola Xoom tablet? And applications like Pulse News places itself as one of the viable tools to do so. If you’ve got no internet connection or are out of network range, the application is said to download news stories and make them available for you to read from almost anywhere whilst offline. And if you like what you read, your Pulse.me account allows you to send stories and articles to tools like Evernote and Google Reader with a simple tap.

So there you have it; the 8 best Motorola Xoom apps that could help you make the most out of your Android slab. If you like any of these applications or would want to share one that we’ve not listed out, then do let us know.