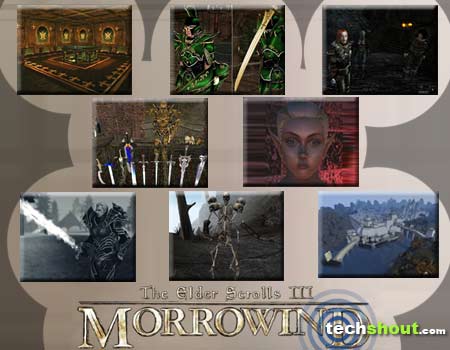 The following best Morrowind mods are some great options to take advantage of especially if you want to thoroughly enjoy The Elder Scrolls installment. The game in question is looked upon as an open world fantasy RPG title that tantalized gamers all over the globe, ever since it invaded the scene a decade ago. Developed by Bethesda Game Studios and published by Ubisoft and Bethesda Softworks, this third iteration hit the Xbox and Windows PC systems with a bang all those years ago. But as the game still seems to be popular with many Elder Scroll fans, innovative minds have continued to roll out different software bits that would take the gameplay experience to whole new heights. Here’s the acme lot. 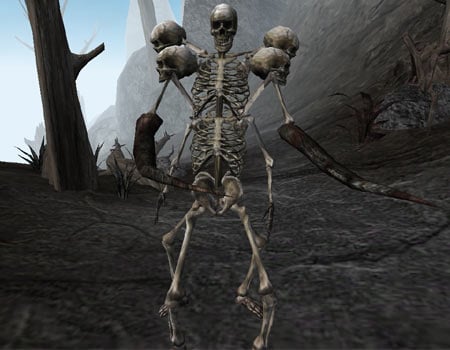 This gem brings a whole bunch of summonable creatures to the forefront. These types of monsters include the Air, Flesh and Iron Atronachs, where the former can dish out a burden spell. The latter possesses no spell-casting abilities but is known to be immune to shock. Some of the other monstrosities mentioned here read as the fleshless undead Bone Golem, Swamp Myconid found in the Bitter Coast Region, Telvanni Myconid, Crystal Golem and Ash Golem. In order to acquire some summoning spells, you can visit Mona’s Spell Boutique that’s located outside the front gates of Tel Branora. 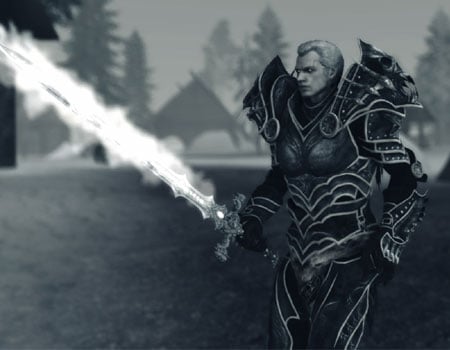 What we have here is the Morrowind adaptation of the Dread Knight Armor. This version offers up all 3 weapons that are assorted across the one-handed as well as two-handed options. And if you’re wondering just where you can find this awesome item, well, the armor rests in Vivec, inside Redoran Vaults. However, we would like to throw out a word of caution – this entrant in our roster is heavily guarded and locked up securely, so go in well prepared. What’s more, you can even opt for your desired flame colors of the swords you’ll wield. 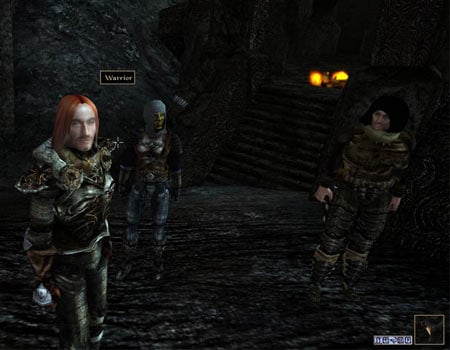 Watch as this software piece breathes life into the game. It brings forth 1100 types of NPCs to more than 550 cells. These NPCs all sport random and unique hair, heads and equipment. They will even appear and disappear at will. According to the developer, the aim of this mod is to ‘alleviate the staticness of the Morrowind world.’ Also thrown into the amalgamation are 150 new types of undead as well as 21 new ash monsters and loads of new creature meshes. 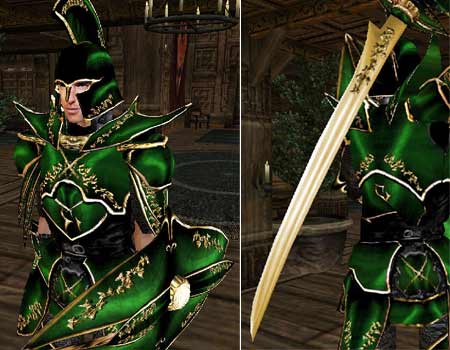 This isn’t just another colored Ymsidril. The maker has actually added some noteworthy details in an aim to make it a bit more unique when pitted against the others. There’s also a special scimitar added to the set. However, you’ll have to battle for the spoils, as the deceased owner of the armor still wears it and won’t give up that easily. He patiently waits in the Dungeons of Tel Vos for trespassers who wish to acquire his shiny treasure. 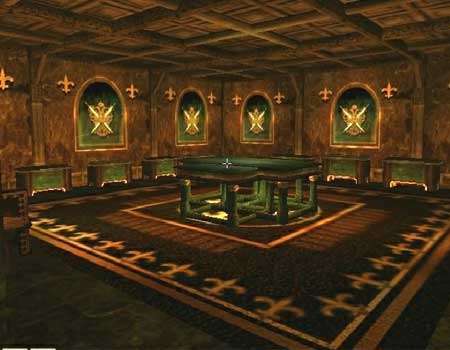 This inclusion in our array provides an upscale house that’s placed against a mountainside, high above the Strider and overlooking Suran. There are 5 main areas included here namely, tower, stable, main house, guest cottage and a dark place, among other such goodies. Any character, irrespective of whether they are beginners or Nerevarines, can reside here.

The space is allotted for your pals, pack animals, military and house servants. What’s more, you don’t have to compromise on costs or quests, and there’s just a small story scroll revealing why the house is empty. 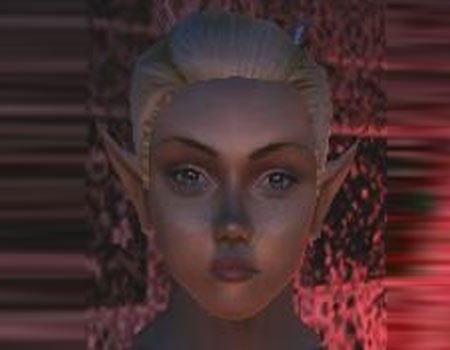 What can you expect from this interesting program? Well, it helps do away with the hair and heads of NPCs and replace them with more juicy detailed versions of the same. And if the developer of the software is to be believed, these more intense looking craniums can be extended to in-game playable characters as well.

7 – The Swords of Morrowind Restored: 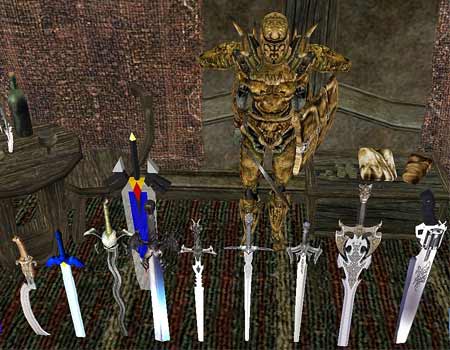 The next inclusion in our lineup falls under the weapons category and for good reason. The arsenal can be found at Meldor in Balmora. Some of these weapon models are noted to be of the powerful sort and the cost for each of these will depend on that very same factor. One such weapon that’s available here is the Daywalker blade, which changes the wielder into a vampire, who will remain one even after it’s unequipped. 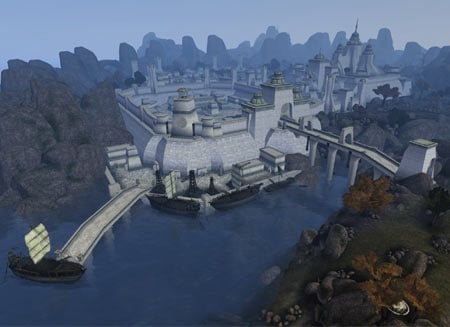 Sacred East comes packed to the hilt with a lush terrain that comprises of sparkling rivers, dense jungles and impressive plantations. Looked upon as an ‘adventure’ strewn across the lands of Great House Indoril, it lets you step in and decipher the mysteries haunting the Almalexia’s favored. This particular program also features an updated version of Telvannis & Antediluvian Secrets and proffers faction quests for Antediluvian Secrets. Furthermore, there are other miscellaneous quests strewn across most settlement areas.

Not too long ago, we had dished out the names of the best Oblivion mods that are currently available out there. So if you’re a fan of this particular iteration in The Elder Scrolls series, then we suggest you take a look at the comprehensive list. But if you love dabbling in the series’ third iteration, then you’re in the right place. The best Morrowind mods are just the things you need to completely dive into the game. Do let us know if we’ve left out some of your favorites.