Mobile gaming is an industry that is currently experiencing a boom period and developers are releasing titles on a daily basis that are taking the evolutionary process of mobile titles to the next stage. Here is our look at what the best mobile games are for 2016.

First up on this list we have the mobile version of arguably the most popular football management simulation series in the history of gaming. Football Manager remains a mainstay in the majority of homes of football fans up and down the country. It has been blamed in divorce papers, cited as a reason for people losing their real life jobs, and there have even been cases where players have checked themselves into a rehab clinic to deal with their addiction to the game. 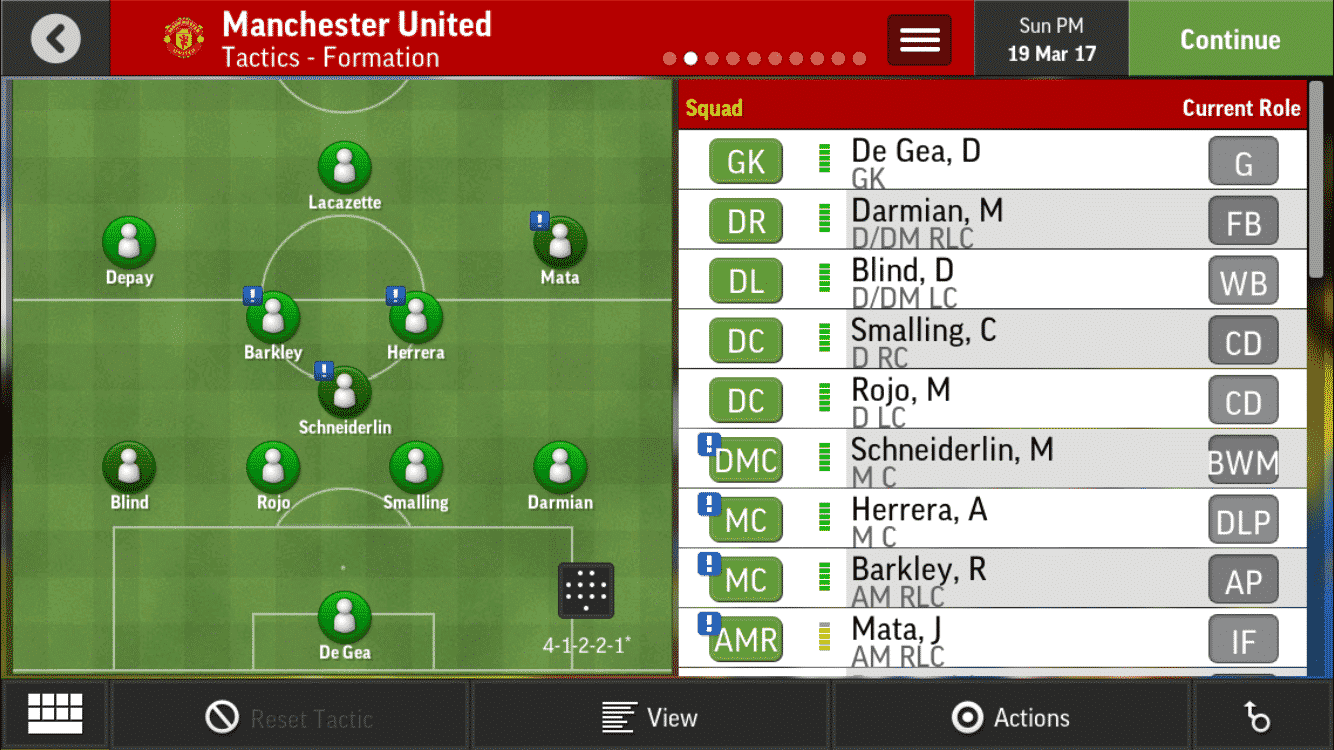 Now, the game has been re-branded for the mobile market as FM Mobile 2016. It was previously known as Football Manager Handheld and has already picked up a strong following in the mobile market. This latest version allows players to take charge of any club from 14 leagues across the world with a 2D match engine included. Players get to deal with the every day challenges of football management including tactics, player selection, transfers, and contracts. There is now no escaping Football Manager.

Tomb of the Mask (Happymagenta)

This mobile game is one for fans of retro gaming out there. The graphics will hark back to the days of the Commodore 64 and even the Spectrum. It is a bizarre blend of Pac-man and Candy Crush Saga but with the visuals of a 1980s computer. At first glance there is nothing special about this title but when you delve a little deeper and start to become immersed in the game play that is when something magical happens. 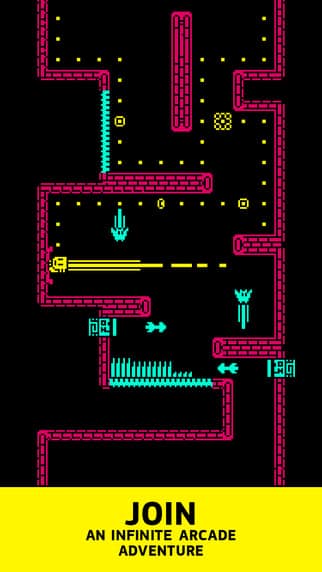 The addiction levels hit a peak with players finding themselves wrapped up in each level and desperate for a little sneak preview of the next level. The touch controls make it one of the best “pick up and play” games on the mobile market and the new challenges arising throughout the game give it a huge amount of depth. The speed of the game and its intensity ensures players do not have a second to breathe and that is what keeps the players coming back for more and makes it one of the games of the year so far.

If you grew up in the 1990s when Nintendo and SEGA were going toe-to-toe with their big brand consoles and the flagship titles of Super Mario Bros and Sonic the Hedgehog were leading the way in technological advances then you might well want to stop what you’re doing and check out Toca Blocks because it will trigger a feeling of nostalgia from that golden era of console gaming. 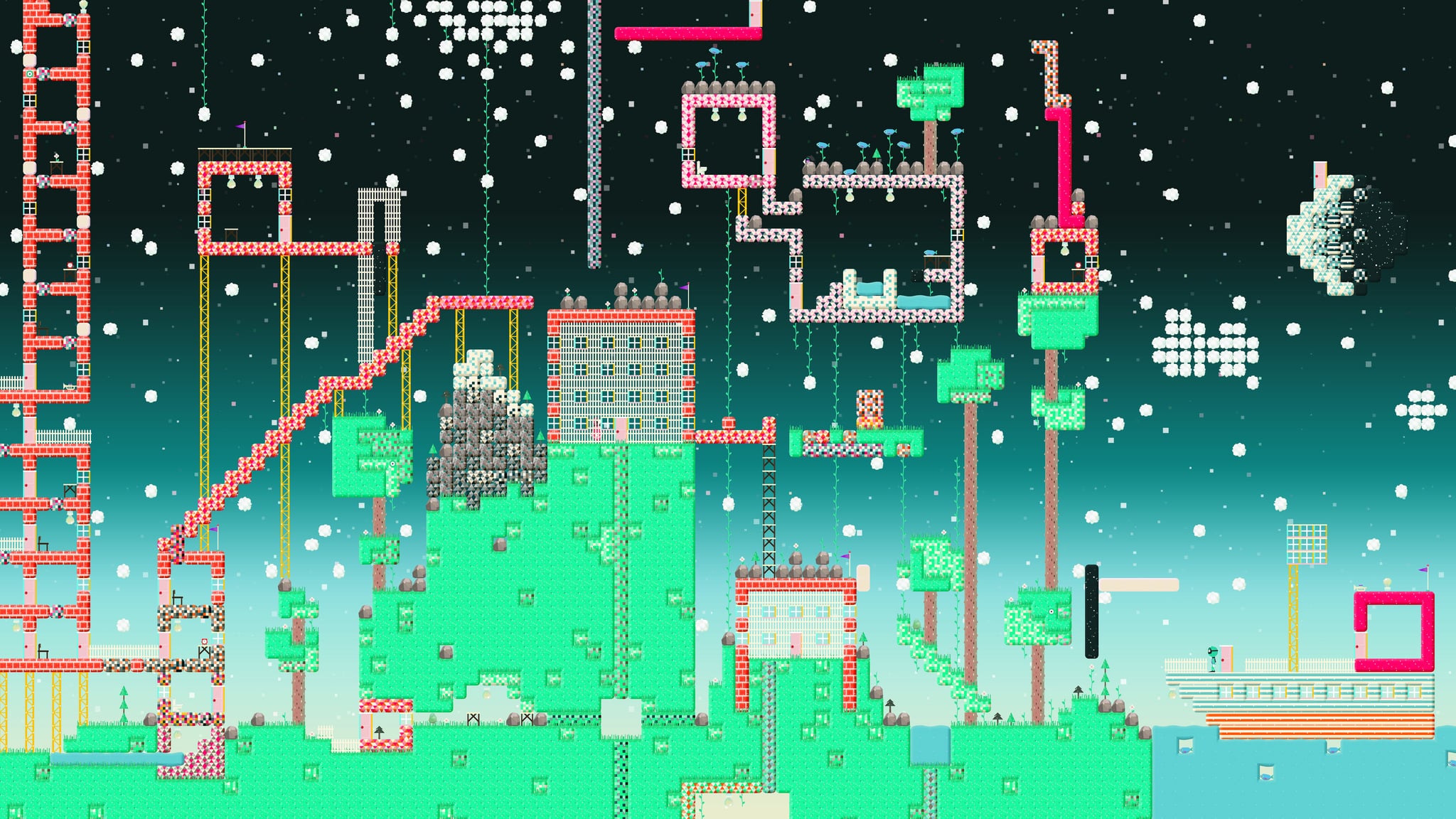 Just as the Swedish furniture manufacturer IKEA has revolutionized living rooms across the world the Swedish mobile app developer Toca Boca is revolutionizing mobile gaming with a target audience of children. This is essentially just very basic virtual lego. Players are given a number of blocks to build things with. It is like Minecraft for the mobile market. It is plush with colour and the only boundary is the player’s imagination. What is the aim? You could ask the same question about lego or play-doh. Creation is the aim and that is what makes this game so beautiful.

This is the solitary turn-based strategy game on this list and considering we live in a world where games like Clan Wars and Mobile Strike have so much advertising power it is some statement that this is the one strategy game to qualify for this list. The aim of this game is simple. Rule the world, fight your rival tribes, and evolve your technologies. 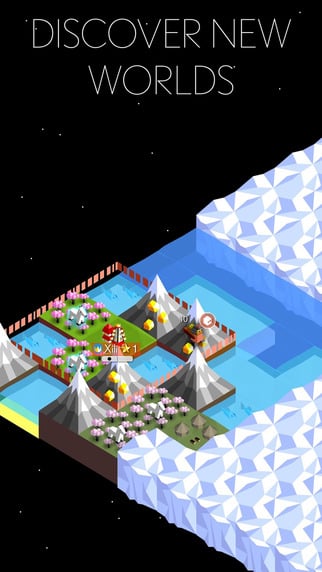 You only need to think back to classic strategy games such as Age of Empires, Command and Conquer, and Sim City to understand the set up of this game. The appeal is the chance to build something and do it better than your friends and enemies. The sense of achievement attached to building a whole civilization and advancing it faster than your rivals is unmatched in other mobile games. The new domination mode takes the competitive edge to a new level.

Scandinavian slots developer NetEnt teased this slot at ICE 2015 at the ExCeL Arena in London and after a highly-anticipated release it finally hit the online casino market to rave reviews. Luckily, it was not long until players got to experience it on the Android and iOS mobile devices so they could play the slot on the move at mobile casinos. Finding the best site to suit your needs is what people find tricky. This mobile page from OnlineCasino.ca give you all the ins and outs about slot based casino games like The Guns n’ Roses. 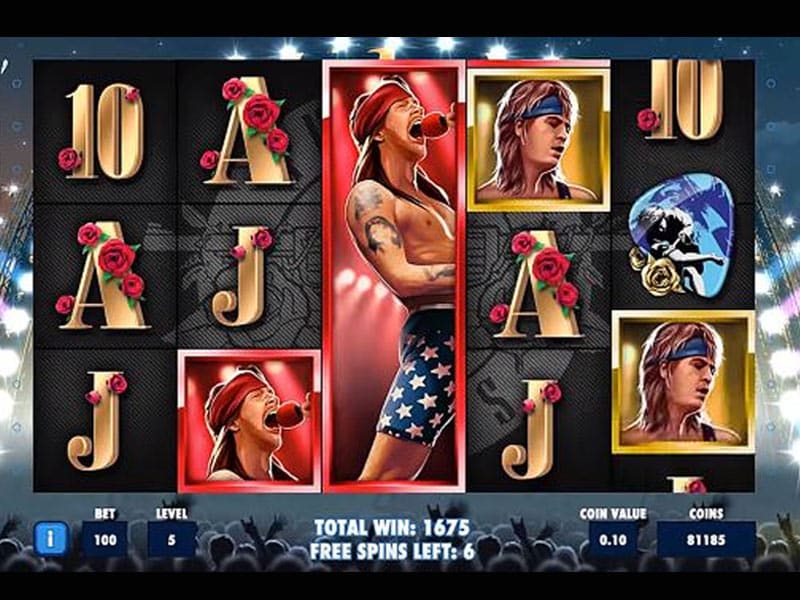 The Guns n’ Roses mobile slot has suffered a few cut backs in its transition from online to mobile. Online play gives players a broad catalogue of hits from the band to listen to during game play. This mobile version just loops “Welcome to the Jungle” which will leave players thinking its Groundhog Day! However, that is nitpicking at the flaws of a game that is a welcome addition to the mobile slots market. The brand of the rock and roll band cannot be understated and the chance to win up to 1,125x your bet means that some big wins can also be had. It’s just a shame it wasn’t released sooner.