The best Minecraft survival maps out there let you engage in some very challenging quests indeed. The sandbox indie game created by Swedish programmer Markus Persson provides brick enthusiasts with a whole slew of interesting genres such as puzzle, parkour, PvP, and adventure to dabble in. These Minecraft bundles developed by creative individuals have helped keep play fresh and tons of fans occupied for hours on end. 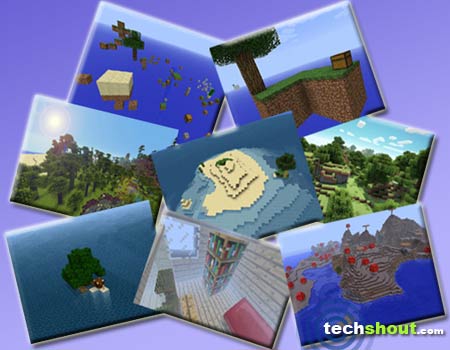 Now if you happen to get a kick out of being in situations that test your endurance to the maximum then we suggest you take a peek at the Minecraft survival maps we’ve listed for you right here. 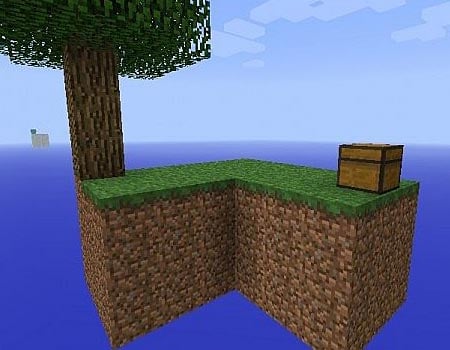 Here you begin with only 5 objects in your chest. You will also find yourself atop just a 3 block flying source which can be expanded by utilizing the water and lava elements found in the containment box.

You’ll soon be able to start farming and create a vast forest, fortress and even a complete nation you can call your own. However, try to play through this scenario without using any sorts of cheats. 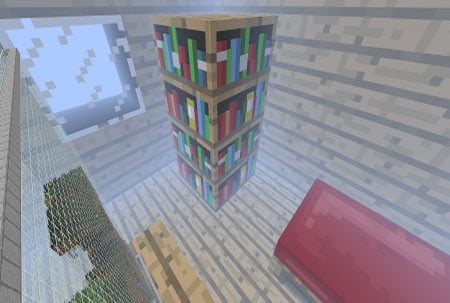 Wondering what you bargain for when you acquire this particular entrant in our Minecraft survival maps roster? Well, you’ll be treated to a steep and dangerous ant farm that’s packed to the hilt with challenges, objects, and achievements. According to the brains behind this endeavor, several mob spawners have also been thrown into the amalgamation. And tread carefully for there are loads of ores cleverly concealed all over the place.

Some of the achievements here include making a bucket, iron tools, a cake, a bow, a bookshelf, TNT and a compass. You can even harvest all 8 diamonds. 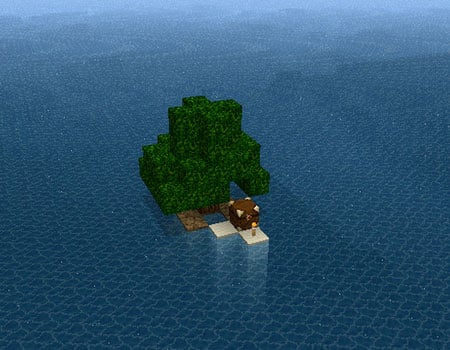 As the maker reveals, ‘you wake up with a rucksack and a torch in hand…’ Your challenges here include you building a house, wheat field, lighthouse, forest, small circuit Minecart and land complete with a tiny lake and waterfall. You’ll also have to acquire diamond tools and create a trap monster. Now before you jump right in, here are a few rules to follow.

You cannot edit any objects or utilize mods. Play on hard difficulty and don’t venture to the Nether. And in the event of death, you’ll need to start another realm altogether. 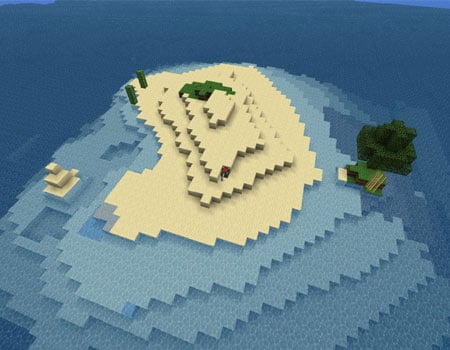 Created by Ashien, this Minecraft map allows you to build a 2 story dwelling place that includes a minimum of 26 windows. You must also create an automated cactus, wheat, and underground tree farms as well as a cart system, a cobblestone generator, an above-ground animal trap and 10 bookcases.

Additionally, this map can be played on normal difficulty. What’s more, you absolutely cannot leave the island under any circumstance. 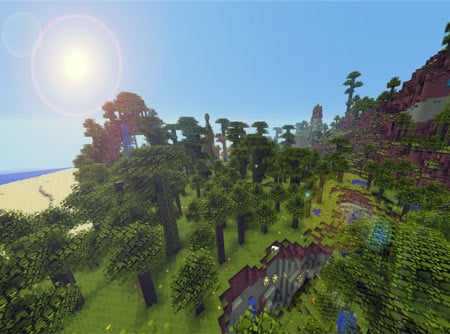 This inclusion in our Minecraft survival maps array crashes your plane on a tropical island where you’re stranded without much hope. Now in order to survive this ordeal, you must scout the area for food and treasure as well as rely on activities like fishing and hunting animals. You’ll also find large and unique dungeons that are filled with parkour and combat elements.

Some of the rules you must adhere to include not breaking blocks from any of the dungeons and playing on normal difficulty. However, you are given the liberty to salvage blocks from other structures like your crashed plane. 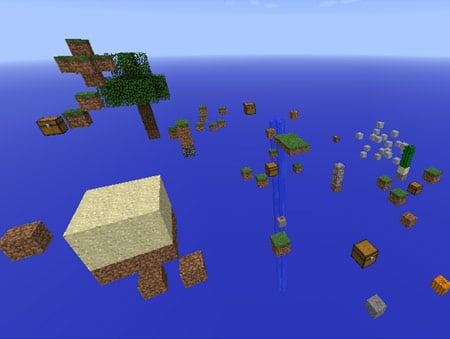 Your objectives on this map are to make infinite water and grow different types of trees. You’re also called on to build melon, wheat and pumpkin farms as well as a monster farm which should be located 25 blocks away from the bed you’ve created. You must even build a cobblestone generator and chimney/fireplace made of bricks. Along the way, you can gather 25 cactus and 5 fish. What you shouldn’t do however is spawn anything or kill yourself for gaining specific benefits. You must play this map on easy mode or above. 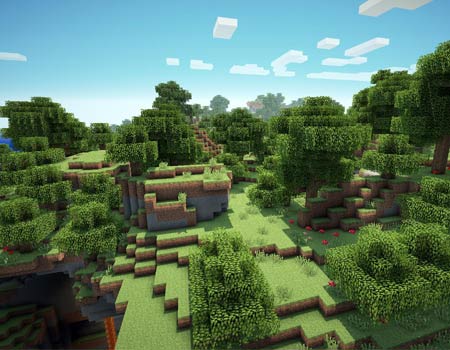 As the maker suggests, the goal in this Minecraft map is to find all the achievements and successfully complete the challenges. You can further expect to see custom placed ores and secret treasures. Some of the feats you’ll have to accomplish read as making 32 pumpkins, 32 melon blocks, 40 Glass, 64 stone brick, a fishing rod, a bed, a golden apple, a mob trap, and a 2 story house of stone/tree/stone bricks.

You’re also required to get your hands on 15 glow-stone blocks, 22 obsidian, 64 nether warts and 64 wheat as well as find the secret tomb. 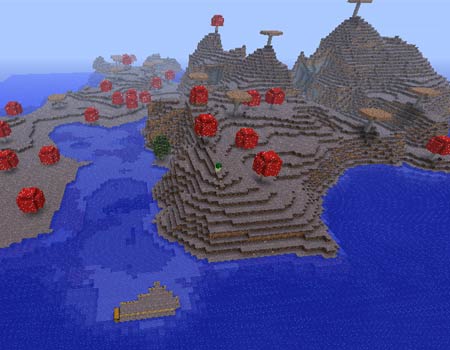 The next contender in our Minecraft survival maps roundup comes complete with a whole set of interesting goals. A few of these include making underground tree and sugar cane farms as well as an interconnecting fort on top of the mushrooms. You’ll further have to search for the Lost Miner’s treasure, cover the entire island with grass, venture into the nether, find 10 unused diamonds and go TNT mining. Now here are some strict no-no rules. You can’t leave the biome, spawn items or use mods. And lastly, this one can be played on at least normal difficulty.

In the past, we’ve pleased fans of Minecraft in question by revealing the acme lot of HD texture and texture packs, creations, plugins, skins, and mods. We’ve even covered the finest virtual arenas as well as those that belong to the adventure genre. Now it’s time to engage those sorts of audiences that want to dive into scenarios where they have to withstand different situations and complete objectives along the way. Well, here are the top choices in this category. So which map in our lineup of best Minecraft survival maps are you simply itching to try out? You can leave your favorite mentions in the box situated just below.