We have jotted down the best Minecraft plugins for all you gaming enthusiasts out there. Minecraft is pretty awesome by itself, but by sprinkling it with plug-ins, maps, skins and other such elements, you’ll be able to take your gameplay experience to another level altogether.

So are you ready to reach new heights in this game created by Swedish programmer Markus Persson? Well, if you answer in the affirmative, then we suggest you start scanning our platter of top contenders and pick out the virtual hors-d’oeuvres of your choice. 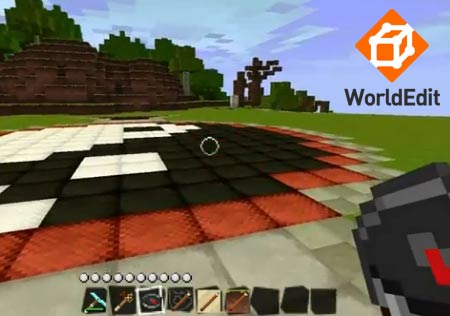 Our first gem to be unearthed here is WorldEdit. It’s noted to be a user-friendly in-game world editor created especially for Minecraft. What’s more, this software bit extends support to both single-player as well as multiplayer modes. Now, what can you use WorldEdit for? Well, you’ll be able to simultaneously alter a plethora of blocks located in a certain area by simply opting for the regions. 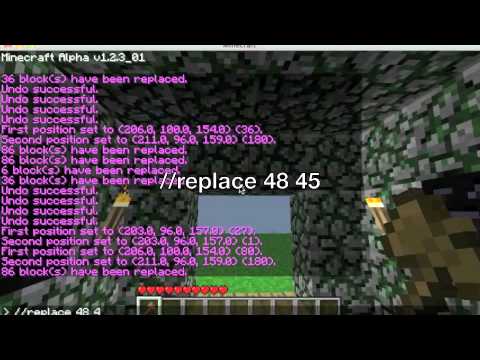 As the name clearly suggests, you can alter the surroundings any way you want and even build mountains with brushes. For executing the same, the developer has endowed the plugin with more than 100 functions. You can further mend missing snow, broken water, and raging fires, among other such annoyances. 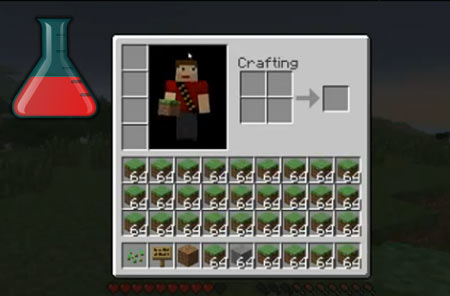 It seems like this next entrant in our best Minecraft plugins has been endowed with a name that aptly describes its features – ‘essential.’ The Essentials plugins bring to the forefront basic functionality as well as a whole slew of features and commands that will definitely come in quite handy during your Minecraft dabbling. There are nearly 100 commands to take advantage of here. 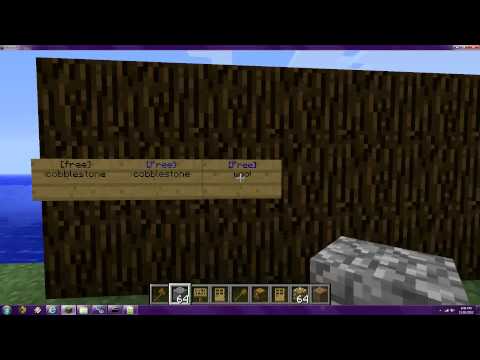 As the maker reveals, they are useful for employing in nearly all servers. And just as the title reveals, this particular software is an essential addition to any new Minecraft server. 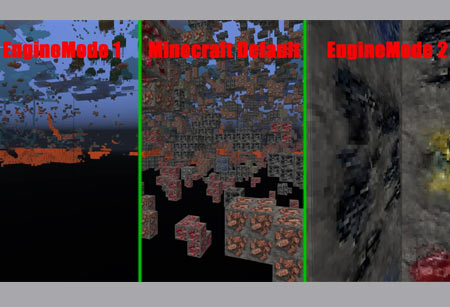 You can use the Orebfuscator – Anti X-Ray plugin to counter X-ray mods, as per the developer. Furthermore, the blocks in the world file will remain unchanged so you can safely employ Orebfuscator without even giving it a second thought.

Some of its other features include an advanced algorithm which has the ability to conceal chests and ore, extensive configuration and spout compatible. It even hides dungeons as well as other blocks that are present in shady areas. You can also customize the desired blocks that you want to hide. 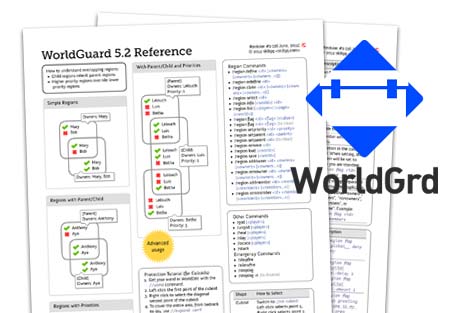 What does WorldGuard do? Well for one, this inclusion in our best Minecraft plugins array protects your server from problems as well as arbitrary areas in your space. You can also disable fire spread, ice formation, lava fire spread, Endermen picking up blocks and other Minecraft features. 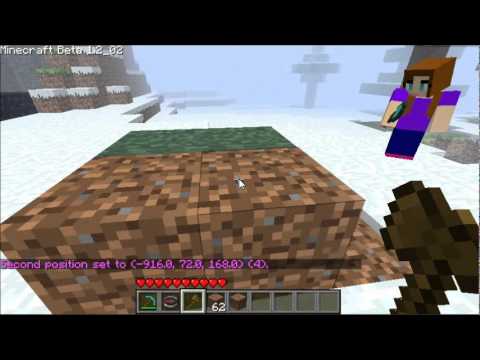 You can further set flags like flint and steel, creeper explosion, water flow, TNT, vehicle placement, sleep disable, leaf decay, ghast fireball, and chest protection, among others. The plugin also allows you to avail of the sponge feature from Classic, which enables you to absorb water. 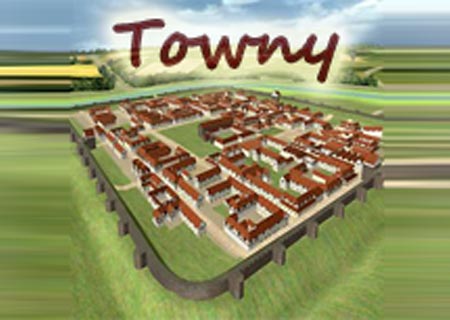 If you’re looking for a player-controlled land management plugin, then you definitely have to get your hands on Towny Advanced. It claims to offer solutions for griefing, inflated economies, pvp, chat, and monsters. Your traditional Minecraft server can now be rebuffed by exploiting the many attributes it boasts of. These include wilderness rules, teleporting/warping and spawning, shop plugin support, all permissions plugins supported, economy plugin interaction, PVP enhancements and customized modified chat. What’s more, Towny Advanced provides multi-world support which means that flexible settings are offered for every world. 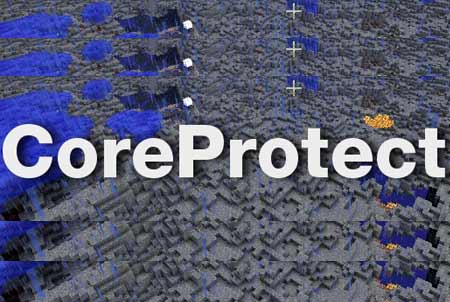 In a nutshell, CoreProtect proffers ‘fast, efficient block logging, rollbacks, and restores’ according to the developer. This anti-griefing tool is fashioned for catering to large servers and is programmed to record and manage all the data without putting too much burden on the server performance. It even lets you restore any damage that might be caused to your space. 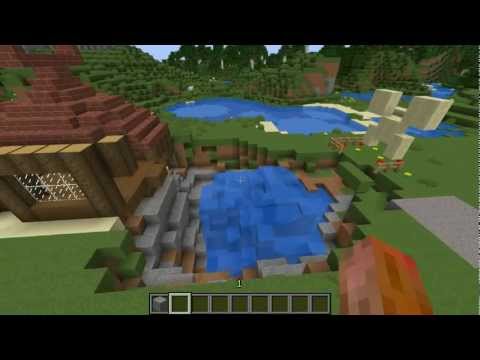 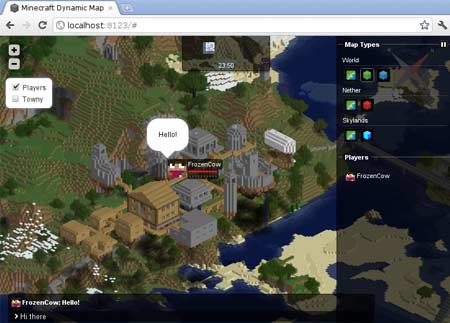 No best Minecraft plugins roundup can be complete without the mention of Dynmap. With this delight in place, you’ll be treated to a ‘Google Maps-like map for your Minecraft server’ which can be perceived through your browser itself. You can easily set it up by using Dynmap’s built-in web server. 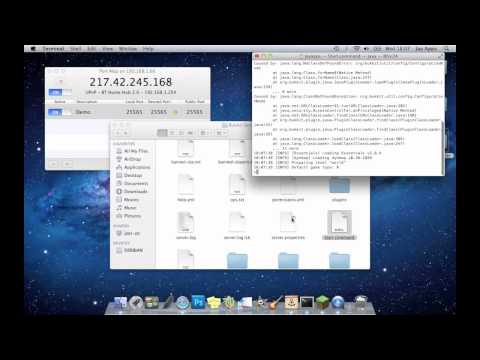 You also bargain for real-time updates, visible chat messages and highly configurable maps for each world. What’s more, all the Towny, WorldGuard, Factions and Residence regions can be viewed directly on the map. Even the current Minecraft time and weather are quite evident. 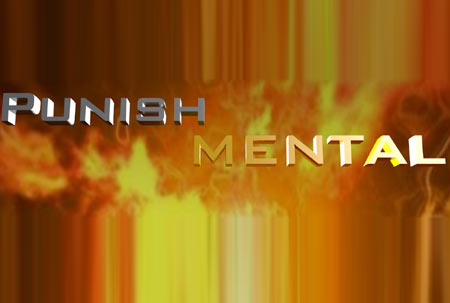 Want to get even with friends? Wish to dish out some pain? Well then, Punishmental is just the plugin for you. As the title itself reveals, you get to punish or kill other players in different, brutal ways. There are 40 ways to execute excruciating pain to your fellow pals. They can be both simple and complex ones, depending on your leniency.

It could be just sending down a bolt of lightning or something more difficult as spawning a creeper near the in-game character at quick regular intervals. Wondering what some of the other punishments might be? Well, the lineup includes lava-block, explode, fall, hounds, hailfire, poison, chatroll, floorportal, flaming arrow, babble, spin, paranoia, starve, blind, slow, drunk, dragon and the classic, slap. Great for itching fingers to take a crack at.

For many individuals strewn across the globe, Minecraft enjoys the top spot on their best game lists. So in order to perfectly cater to the needs of this niche, we had earlier shed light on the best Minecraft maps, texture packs, Minecraft mods, adventure maps, survival maps and more recently, Minecraft skins. Still, craving for more? Well, feast your eyes on the best Minecraft plugins out there. So which ones have you zeroed in on after relishing the servings featured here? Do let us know about your favorites by leaving your valuable comments in the box situated just below.