Our 9 best Minecraft adventure maps list features only the top choices plucked right out from the crowd. Minecraft deals with many interesting genres like puzzle, survival, PvP, and parkour. But this time around, we’ve brought to the forefront only the ones that offer you pure adventure bliss. 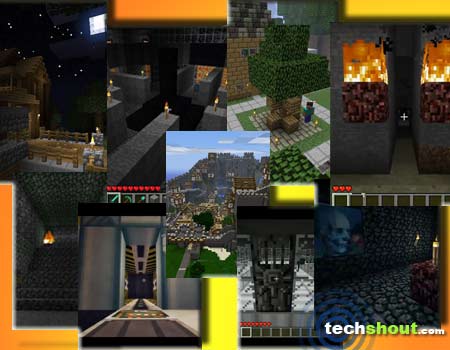 So if you’re a Minecraft fan and fancy playing this sort of genre, then we suggest you read on. 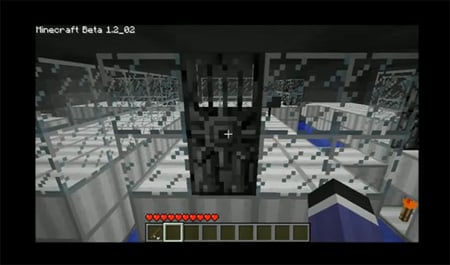 We dive right in with the third iteration of the acclaimed Escapecraft series of maps. If you’re an ardent Minecraft gamer and immensely enjoyed the first two installments, then you’ll surely want to get your hands on this one. So what can you expect to see in this particular version?

Well, the developer has infused the maps with loads of interesting rooms, a custom texture pack and a slew of clever puzzles to solve along the way. And if you’re new to this series, don’t panic. There’s a little tutorial room that demonstrates new mechanics and explains all the rules. 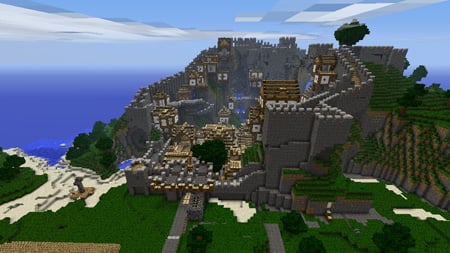 The Aramis map not only caters to adventure enthusiasts but also those who love dabbling in games that are packed to the hilt with RPG elements. This inclusion in our adventure maps roster has a lot to boast about. For one, there are over 250 detailed quests that would certainly appeal to any Fallout or The Elder Scrolls fan. What’s more, you can indulge in more than 40 hours of gameplay as well as experience 14 huge empires, all in one map. Other features read 8 villages, payment systems with jobs and a 20-minute long minecart rollercoaster/railway system. You’ll also be able to spot burning forests, rivers, labyrinths, swamps, abandoned chapels and haunted structures, among others. 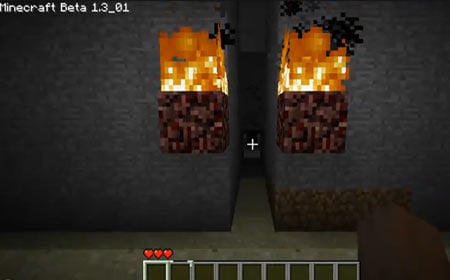 If you’re looking out for a simple map then your best bet would be to try Tower Of Ordeals. According to creator AndrewFM, this title is ‘essentially just a mob fighting dungeon.’ What’s more, this masterpiece is an ode to the ‘Ordeal’ dungeons that are found strewn across the numerous Zelda games.

This means you’ll have to traverse through various floors that are crawling with hideous monsters and ghouls. A great set of tracks further adds to the overall gameplay experience. 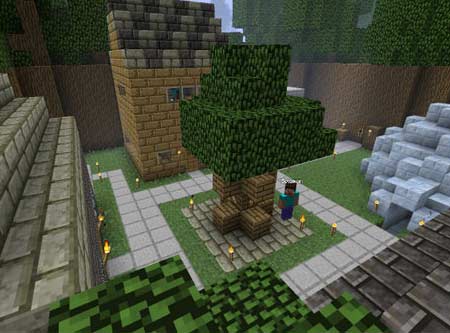 The next entrant in our Minecraft adventure maps array is a delight that’s dubbed Linburn. Here, your in-game character is seen leaving his small town and embarking on an adventure of a lifetime. He travels to the city of Linburn to seek his fortune in the business industry. According to the developer, the map sitting before you is packed with an easy-to-follow plot which makes it an ideal title for newcomers to try without losing their way too many times. 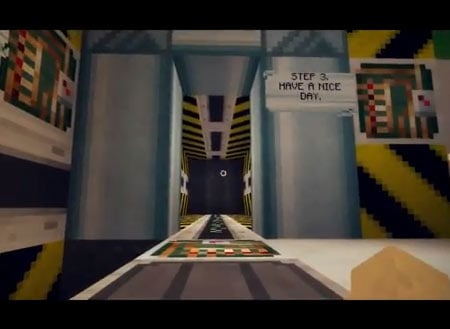 Endowed with quite a unique name, Deep Space Turtle Chase is fashioned to be a true adventure game, as the maker of quips. To excel in this map, you have to be cautious and very much aware of your surroundings. Unleash your inner explorer and journey through space and fabulous alien worlds.

Furthermore, this adventure and puzzle game can be exploited in single player and online co-op with up to 4 players. The rules– set it to Peaceful difficulty and, except for the green Power Plugs, you’re not supposed to destroy or place anything else. 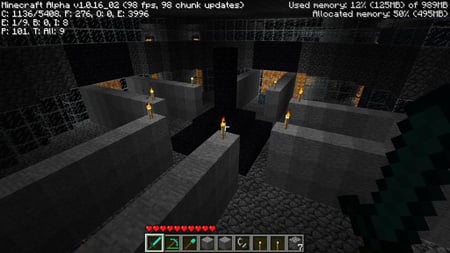 Be prepared to enter into an adventure that involves traversing through loads of complex mazes. You’ll be pulled into a dark dungeon where you must find your way out by solving unique puzzles and challenges. But be warned, this isn’t going to be an easy task.

You’ll have to face many dangers that spring up in the form of mob spawners, jump puzzle areas, climbing levels and obstacle courses. Here, you’re called on to play in hard mode and should be able to successfully complete the map in around 3 – 4 hours. 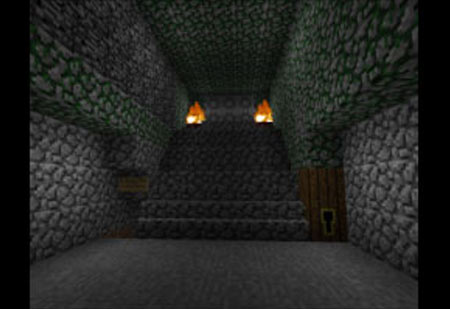 As the developer of A Warrior’s Trials reveals, this contender in our Minecraft adventure maps lineup bears quite a few similarities to the aforementioned Tower Of Ordeals. However, one major difference is that you start the map in a dungeon instead of beginning the adventure in a tower. At present, there are only 4 dungeons but you can expect more such areas to invade the scene soon.

You’ll commence by wielding just your basic gear. And as you navigate through the map, you’ll find upgrades concealed inside chests strewn across the murky dark corridors. Will you be able to survive all the dungeons and claim your reward at the end? 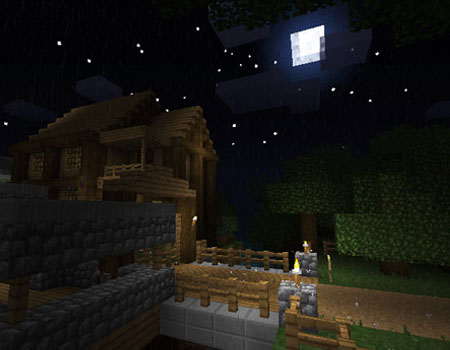 Innsbrook is noted to be a short map that might take you anywhere from 30 to 60 minutes to clear. The maker encourages you to put on your exploration outfits and thinking caps as there are a lot of hidden goodies to scout out for.

Although the creator says it’s not really similar to regular ‘Zelda-like dungeons,’ you’ll still be able to find various elements that certainly remind you of the well-known franchise. 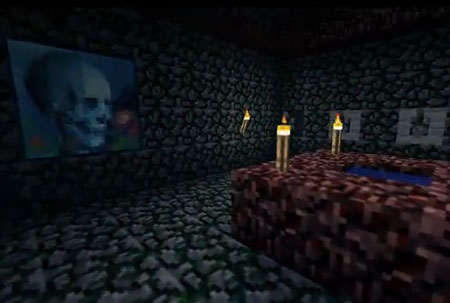 Our final map is bundled with loads of challenges and puzzles that will definitely keep you glued to your screen for a neat 25 minutes, as of now. All you puzzle-solving gamers out there can prepare yourselves to decipher different types of brain teasers, open locked doors and find a lot of cool hidden stuff along the way.

Crack those knuckles as you’ll get to interact with many buttons and switches scattered across the map. There’s even a high score counting system thrown into the mix.

Just a couple of months ago, we divulged the best Minecraft maps available across the web. However, here we have further narrowed it down to only the best Minecraft adventure maps. This means you can simply get down to downloading the maps and enjoying what each one has to offer. Which inclusion did you enjoy dabbling in the most? You can leave your comments and even mention a few of your favorites in the box located below.