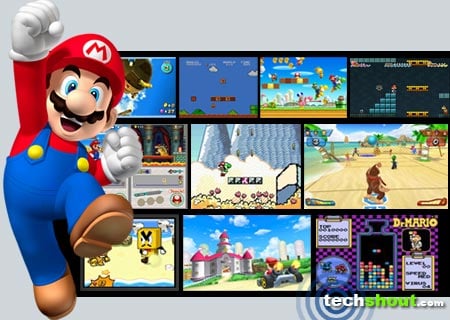 Make way for the best Mario games that have captured the hearts of millions for the past 25 years. And within this span of time, the franchise unleashed a number of titles certainly worthy of praise. Most of you will probably remember sitting in front of your television set for hours on end, trying to get the pudgy plumber through all the dangerous levels that included fire, water and mushrooms, until he found the princess. If that wasn’t nostalgic enough, we now take you down memory lane, revealing the finest of the lot. So fasten your seat-belts and get ready for a fun ride. 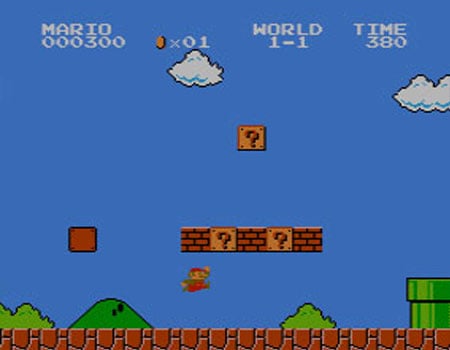 ‘Do you have what it takes to save the Mushroom Princess?’ quips the game developer. This particular game made its way across the terrain back in 1985 and allowed players to take on the role of both the main character and his brother, Luigi. So while you traversed through the Mushroom Kingdom in the plumber’s shoes, a friend or sibling could jump in as Luigi and play their turn. Although the title was initially released for the NES, you can now acquire the same right on your portable 3DS console. So let the good times roll once again. 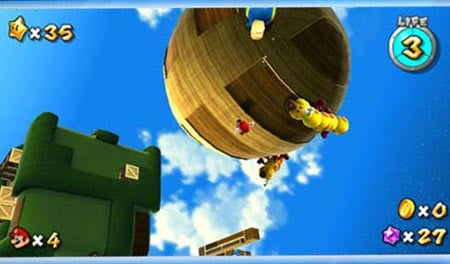 Watch as one of video games’ most lovable characters jumps onto the Wii console in this title. It’s noted to be a 3D platformer that’s developed and published by Nintendo. The levels featured here are made up of galaxies packed with many worlds and minor planets. 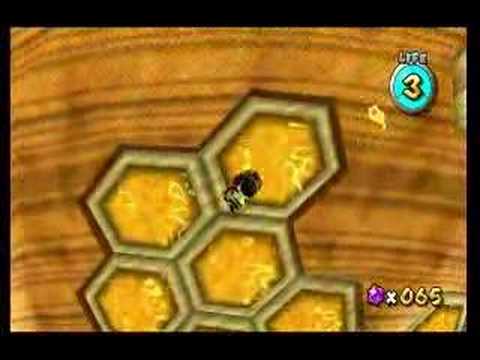 The gameplay employed is also a little different from what you would usually expect. In keeping with the theme, players get to dabble in gravity effects and new power ups. You can say that this star is indeed, ‘out of this world.’ 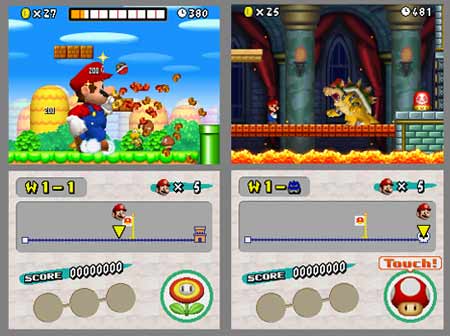 After orbiting a new terrain, the next entrant in our Mario games roster plants your feet firmly back in the Mushroom Kingdom. It brings the side-scrolling splendor to the scene and features a plot that’s quite similar to the other titles of its ilk. As usual, you’ll have to fend off Bowser’s henchmen and journey through different levels to rescue Princess Peach. 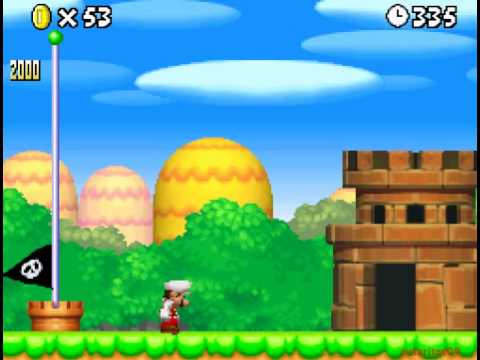 Aiding you in your quest are several power ups like the Fire Flower, the Super Mushroom and the Starman. There are 8 worlds strewn across this Nintendo DS-specific title. 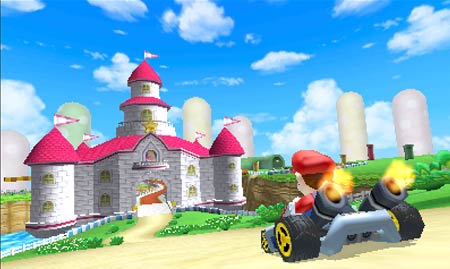 See the protagonist get behind the wheel and zoom down the track in this next option. Yes, the pudgy plumber hits the cockpit along with his brother Luigi, arch rival Bowser, and other characters plucked right out of the Mushroom Kingdom. 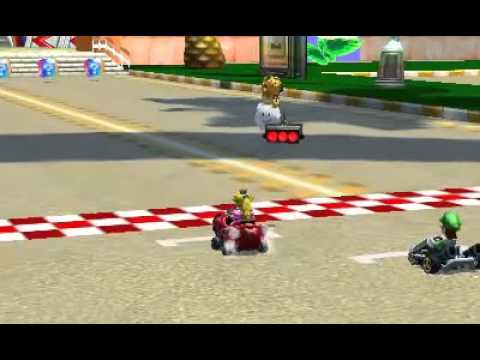 This iteration is the seventh and latest one in the Kart series. What’s more, you’ll be able to find useful power ups here too. These include Banana Peels, Koopa Shells and Super Mushrooms. 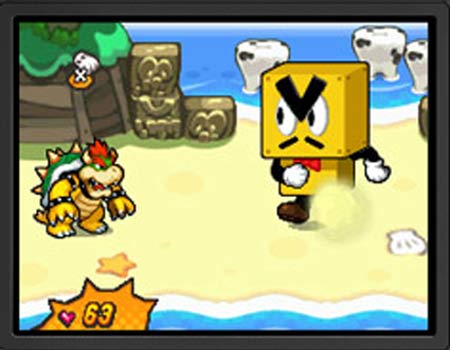 Wonder what it would be like inside Bowser’s tummy? Well, find out in Bowser’s Inside Story. As the name aptly suggests, the brothers have been inhaled by the brute and must travel through his innards battling foes all along the way. Gamers get to control 2 separate storylines where one sees Bowser facing an arch-villain and the other follows the escapades of the protagonists who are now miniature-sized beings. You can easily toggle between the 2 stories at leisure. 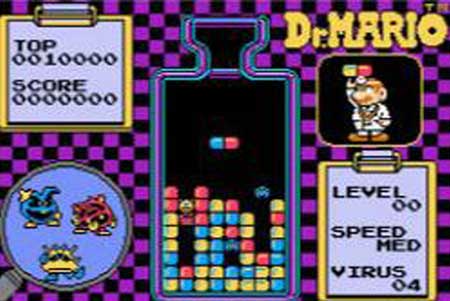 In this one, the plump character trades his wrench in for a stethoscope and head mirror. This entrant in our Mario games lineup is unlike anything you’ve seen before in the usual offerings. Providing Tetris-like gameplay, you’re called on to wipe out the red, blue and yellow viruses by strategically placing the colored capsules thrown into the transparent onscreen bottle by the main character himself. You can even compete against a friend or sibling in the 2-player mode. This title is exactly what the doctor ordered, if you’re looking for a puzzler to pass the time away. 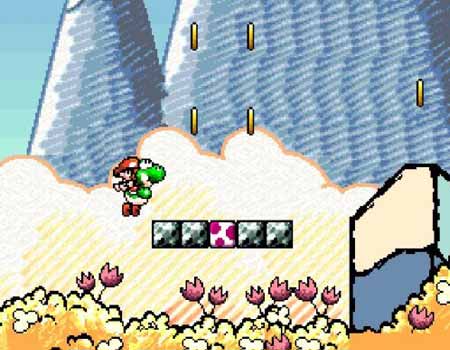 We zip back to the classics with our seventh candidate. It’s a platform video game that was compatible with the SNES console. Here, players get to control various Yoshi dinosaurs. 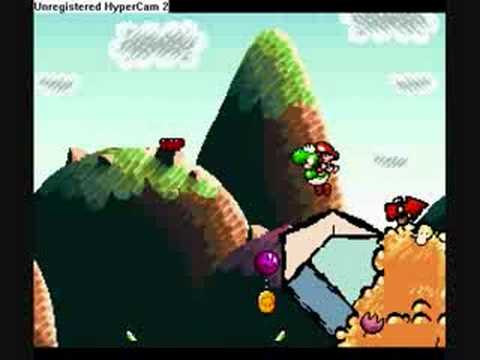 In this title, the protagonist is but a small adorable infant who travels on the back of these cute creatures. Your aim is to make it to the end of each level with the baby safely nestled behind the critters. Beware of various obstacles and enemies that are scattered all along the game. 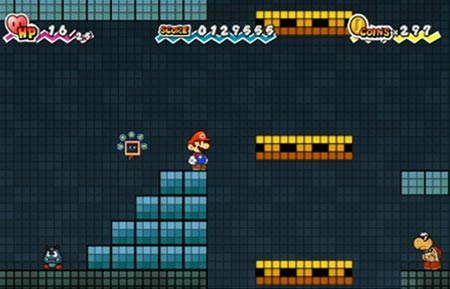 This game puts a new spin on the original. How, you might ask. Well, if you haven’t already figured it out by glancing at the title, it comprises well known characters who are all crafted from virtual sheets of paper. 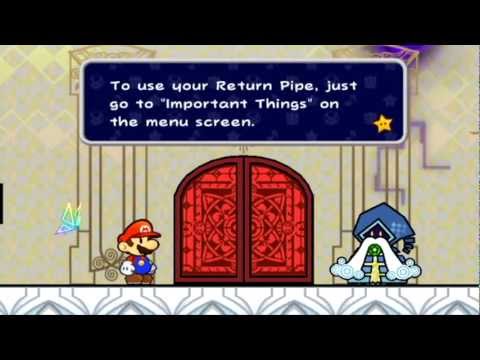 You’ll be able to flip from 2D to 3D and open new paths for our hero to tread through. And like our second nominee, this one is also fashioned for the Nintendo Wii system. 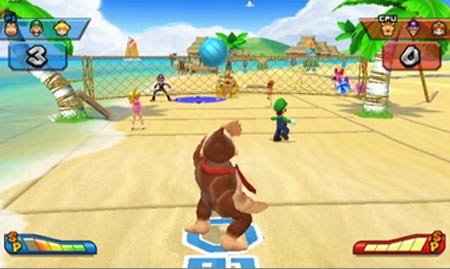 After seeing Mario and his entourage setting the race track ablaze in the Kart series, you’ll get to watch them compete against each other once again in this one. Get ready to mix it up by trying your hand at different sports events like ice hockey, volleyball, street basketball, field hockey and dodge ball. And like the characters, this inclusion in our Mario games array also features various locations taken from the acclaimed series.

We conclude our acme selections with yet another Wii mention which hit the Nintendo console just 3 years back and featured a new Super Guide attribute. However, the storyline remains the same as in the other side-scrolling game. 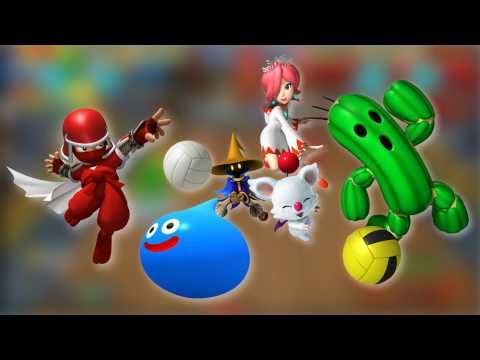 Along the way, you can take advantage of various power ups like the Fire Flower, the Starman and the Ice Flower which come in handy while facing Bowser’s henchmen. You can play as the plump plumber, Luigi and even 2 Toads in this classic 2D adventure.

Those smiley clouds, deadly turtles, Princess Peach, Luigi, Bowser, and of course, the lovable Italian plumber, among others have been around for more than 25 years. We’ve managed to round up the valuable gems and lay them out in the form of the best Mario games list. Did we miss any of your favorite titles? Do drop your options in the comment box below.