The best iPad strategy games out there require you to use a smart, tactical approach. Each one of these iPad games on our lineup will put forth scenarios which need to be solved intelligently as opposed to randomly punching onscreen buttons like some would normally do when playing other games. Here you must keep calm and plan your moves with extreme caution as your actions will spell either sweet victory or virtual demise. Now if you’re a fan of this genre and possess the Apple tablet, we suggest you waste no time in procuring the following names for they are the best lot that’s currently available across the Apple App Store. 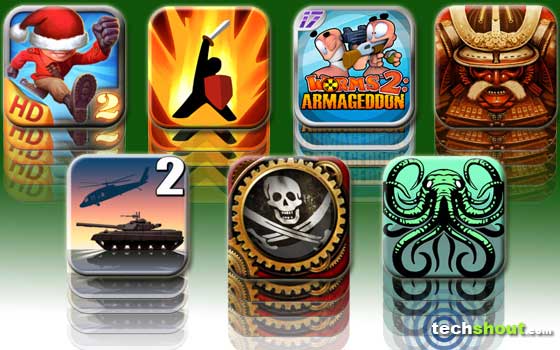 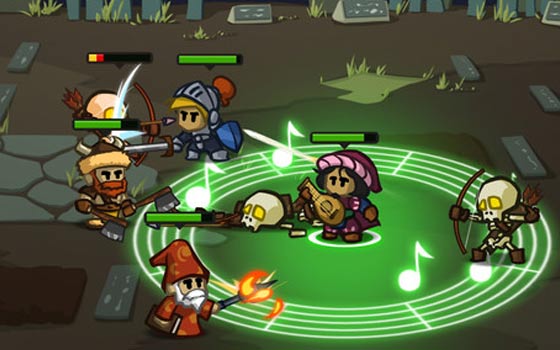 Developer Mika Mobile invites enthusiasts to ‘enter a world of epic fantasy combat.’ This mishmash of RTS and RPG elements tells the tale of a unique band of heroes who are recruited to annihilate enemies by the dozen. Now in order for them to take care of these foul creatures, they can use a plethora of special powers and upgrade their team’s equipment as they gather experience along the way. 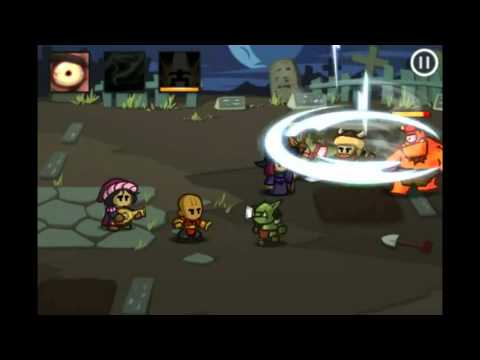 You can step into the shoes of characters like wizards, rogues and knights, and show off your respective skills on the battlefield. There are more than 100 items to procure and over 30 campaign levels that include epic boss battles. You’ll also be able to check out survival arenas right here. 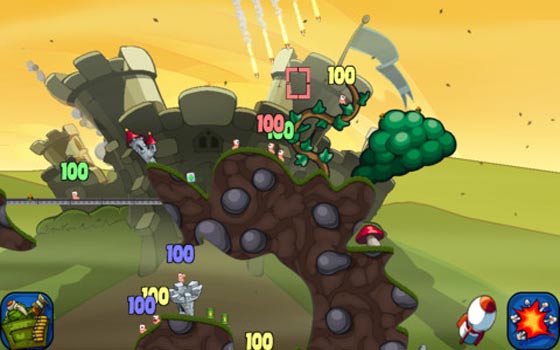 The wriggly beings are back with a bang as they make their into our iPad strategy games roster. The TBS sequel jumps in with new features, customization options and of course, more explosions. Here you can either go up against 3 other pals in the multiplayer mode or dive right into the solo campaign mode. The latter comprises of 30 missions that are splashed across 5 themes like Medieval, Construction, Manhattan, Cheese and Sports. There’s even a pair of other single-player treats namely, Practice and Body Count modes. 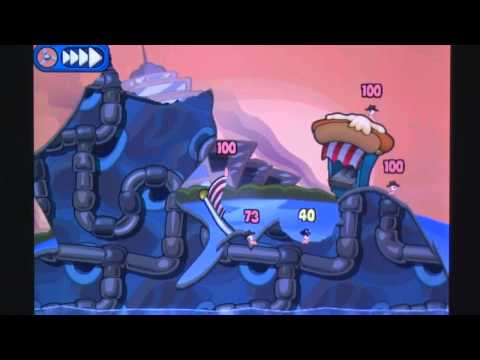 You can also play up to 16 games with friends or avail of the auto-match option to randomly pick out new opponents. You’ll be able to find both, classic weaponry such as Concrete Donkey, Baseball Bat and Ninja Rope as well as new ones like Napalm Strike, Sentry Gun and Petrol Bomb present here. 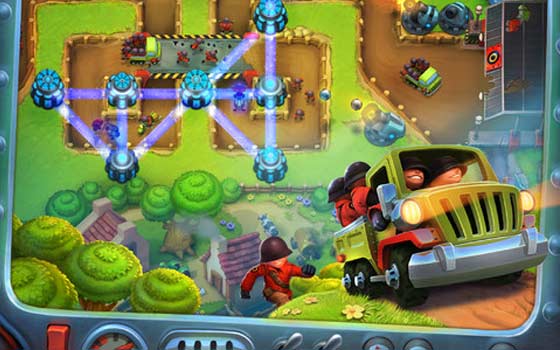 This tower defense game from the house of Subatomic Studios lets you plant powerful weapons across the virtual world to keep out the invading Fieldrunners. And exclusive to the Apple slab, you can expect the game to include fun features like Cannonball Tower, Zap Tower, Slow Link Tower, Machine Gun Tower and Sonic Tower. 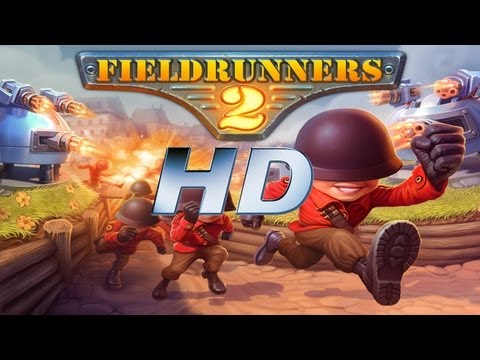 There are more than 25 new levels that take place across different terrains such as deserts, grassy fields and sparkling cities. You’ll be able to relish new maps like sudden death, puzzle and time-trial as well as 25 upgradable weapons. 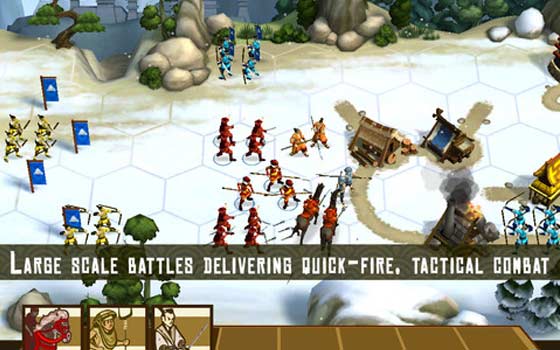 If you spent hours on end playing the Total War series, then you’ll surely want to procure this particular inclusion in our iPad strategy games array. The RTS game is infused with tactical combat as well as building and unit management attributes. You’ll be transported to Medieval Japan where you can spend over 10 hours playing through an engaging story-driven campaign. 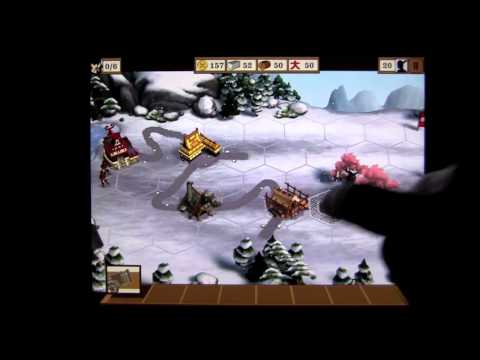 Your formidable units can comprise of archers, samurai, strong cavalry and ninjas. As developer Sega suggests, the game is embedded with hex battle maps and a neat twist in the RTS style. During your stay here, you can try your hand at 3 different multiplayer modes and half a dozen standalone battles in hard, normal and Shogun difficulties. 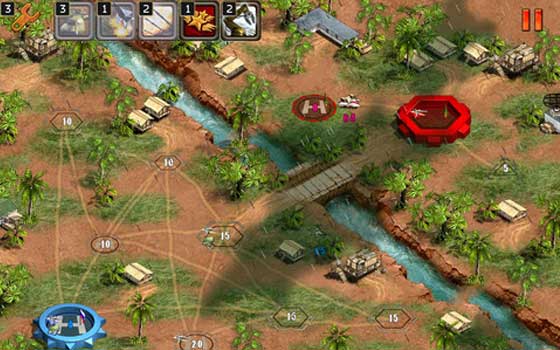 After shedding light on a handful of applications that were attached with price tags, here’s one that can be picked up absolutely free of cost. In this game, everyone is fighting for world domination and hence, the virtual terrain has been transformed into a war zone. You’ll be able to do battle across places like the Gobi desert and the rainforests of Amazonia. 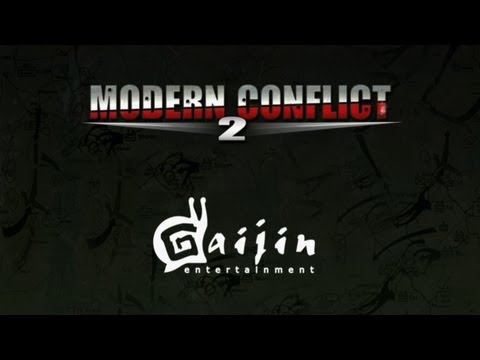 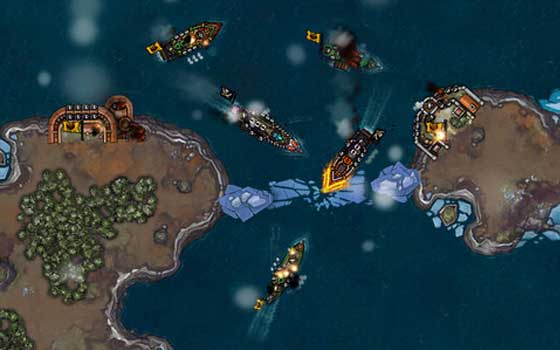 Here’s another free contender in our iPad strategy games roundup that provides all the goodness of a TBS title. You’re called on to take command of your fleet and crew through the smooth action interface.

With loads of action elements thrown into the amalgamation, the engaging option also forays onto the portable scenario with 8 free-to-play voyages, 2 Pass-and-Play multiplayer choices, more than 20 crew members with special abilities and over 12 sorts of airships, subs and ships.

7 – Call of Cthulhu: The Wasted Land: 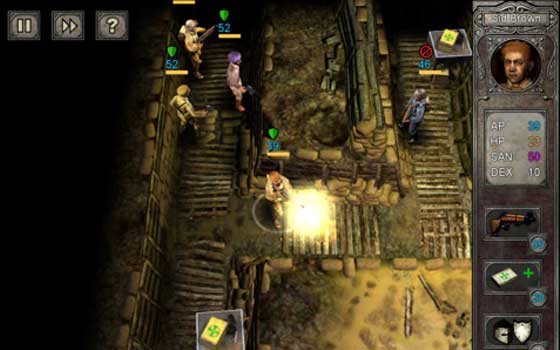 Our final TBS is infused with enticing RPG elements and is set against the backdrop of WWI. Your team comprises of soldiers and investigators who are armed with different sorts of weapons, armor, equipment and skills that are plucked right out of that particular era. It’s up to you whether you want to blast your enemies sky-high with powerful spells or tear them apart with massed rifle fire.

The handy Apple tablet is a great companion especially if you love to indulge in different sorts of activities while on the go. Now avid players who own one of these devices can gain access to a whole slew of games from iTunes. What’s more, they can opt for gems that are categorized under different genres like action, adventure, puzzle and fighting. Here we cater to those who simply love to dabble in tactical bliss while riding the bus or traveling by train. So which ones among the best iPad strategy games are you planning to download? Did we cover your favorites?