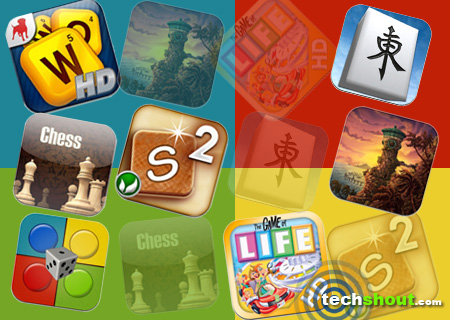 The best iPad board games are an apt way of bringing the family or a bunch of friends together for some fun sessions on the 9.7-inch slab from Apple. Of course, you can even avoid the company of others and enjoy some alone time, while your brain engages in a competitive activity. And through these apps, you won’t have to change the board if you feel like trying out a new title in the middle of something. Just a couple of swipes across the screen and a few taps should do the job. So read on to know what could be part of your iPad playtime. 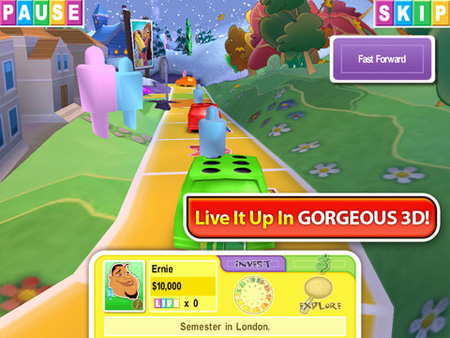 Besides offering solo gameplay, The Game Of Life app also allows you to spread the enjoyment with a maximum of six people. Being a fun family title, the main goal here is to transport your character through a fictional, exuberant world where you can enjoy the party called life. Gather around the Apple tablet, pick a character and customize it according to your preferences. It even allows you to keep track of your fun moments in the virtual world through a journal, which shows images of your precious moments. You can grab The Game of Life title for $4.99 through the App Store.

We might have graduated to more complex mobile games to keep us engaged, but surely most of us haven’t forgotten the classics. Concepts like Snakes and Ladders as well as Ludo opened up a world of fun with just a board and a dice. Keeping that in mind, we’ve put this app amongst the recommended picks in our roster that brings back these titles in the most convenient manner. Through this application alone, you can play both the aforementioned titles along with various others currently in the pipeline. 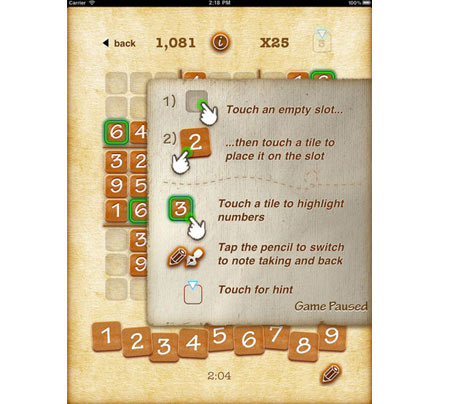 Sudoku won’t really need the rich colors and graphics offered by the new Apple tablet, but the display might prove helpful. As most of us know about it, the game requires a simple square layout. In initial stages, most inner squares are filled with numbers, leaving very few blanks for users to fill in. But as we pass through each level, more empty spaces are seen, as compared to filled ones. The game requires some logical as well as mathematical thinking and not simple estimations. So when you need a rigorous brain refreshment session, this number game looks suitable. Also, the OpenFeint system lets you flaunt achievements to friends and game rivals. The Sudoku title can deliver all this for free. 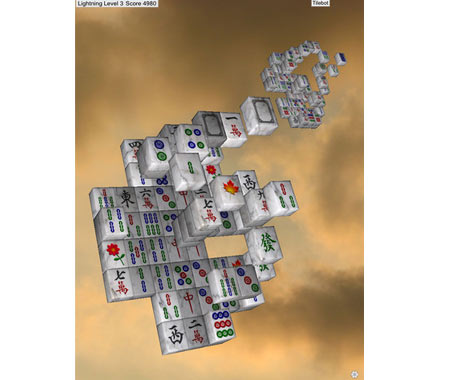 If you were waiting for a contender that won’t require you to gather a gang around your beloved iOS-powered slate, this entrant on our roundup is most likely to be just the right pick. This version of Mahjong is a single player offering where you can spend hours in arranging layers and tiles in a puzzle to eliminate them from matching. Developed by Midnight Martian, the game has recently been updated to support the high resolution Retina display on the Apple tablet. The graphics and arrangement of tiles give out 3D like visuals, lending a more interesting appearance to just simple tile arrangements. For those of you who are not sure about how organizing blocks with designs can be fun, a Lite version is available for trial purposes. The Moonlight Mahjong price amounts to a little under $1. 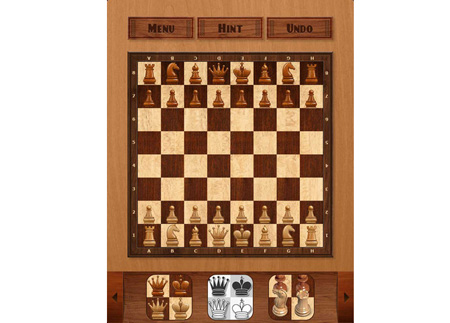 When your friends are too busy to hand out, you could always grab your tablet and challenge yourself to a game of chess. The Chess app takes you through five levels of difficulty, which seems enough to make you well versed with the terms and techniques of this fairly old and popular indoor sport. And if you’re just learning the skills of making clever moves over the chessboard, feel free to go wrong. You can undo all of them right to where you started. The system automatically saves your current game for future use if you exit it or take decide to a break. A game like chess demands some serious dose of concentration, so if music helps you relax and prepare, your device is allowed to do so while paying the game. $0.99 is the price affixed for this application. 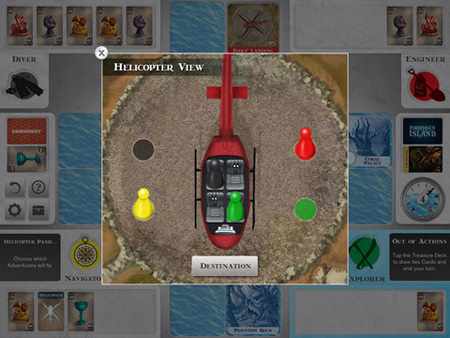 If you are not the puzzle solving type, our assemblage of also comes with a title that embarks you on an adventurous journey to the Forbidden Island. Four precious and powerful treasures of the Archeans have been hidden on this isle. But the land mass in the middle of the ocean, is destined to sink if intruders set foot on it. Now is the chance for you and your team of 2-4 players to go and unearth the treasures. The game has a rulebook to be followed, which should make the voyage easier and fun. You will have to shell out $4.99 for this treasure hunt. 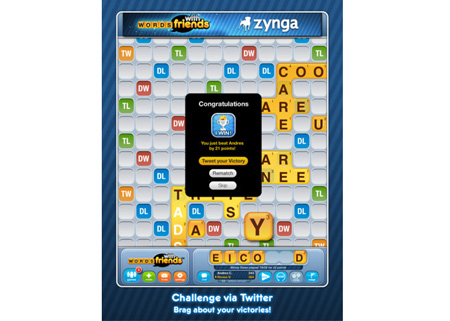 Created by Zynga, Words With Friends is already quite popular on various SNS like Facebook and the company’s recently introduced self-titled platform. The HD tag clearly tells you that it should take advantage of being used on a tablet screen by offering better resolutions. Through its multiplayer offerings, you won’t have to be physically around friends to play this game. The in-app chat bubble keeps you in touch with each other. Enthusiastic wordsmiths can play up to 20 games at a time with different opponents. You can a few ‘Words With Friends’ for just $2.99 from the App Store.

So these were our picks for the best iPad board games currently available through iTunes. Well then, go ahead and give them a try. Also, do tell us which of these aforementioned apps earned a spot on you 9.7-inch slate.

Is Gang Beasts Cross-Platform In 2022? [Explained]