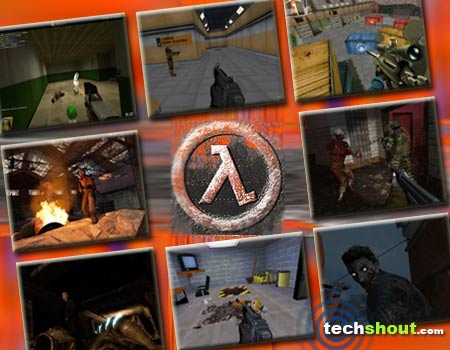 The very best Half-Life mods we have gathered together here are created just to make sure fans find the experience a little more entertaining. Now we’re not saying the title is not interesting enough by itself, but where’s the fun without a sprinkling of those extras. Here’s an ode to all the creative brains out there who decided to enhance the gameplay aspect and drag it on for more time. Do take a look at our picks – 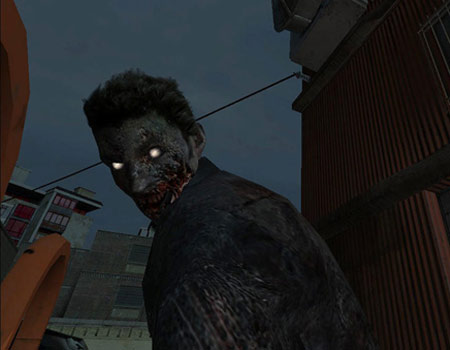 We kick-start this party with the mention of a Half-Life mod that will scare your socks off, that is only if the undead gives you the creeps. But if you love blasting them to kingdom come, then this is just what you’ve been looking for. The cooperative survival horror HL2 add-on puts you in the shoes of a survivor who is stranded with a bunch of other lucky souls. 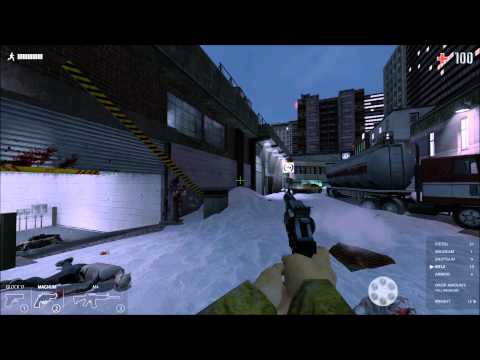 However, there’s no military support that’s on the way nor any provisions left for the lot. You and your fellow survivors can fight against the mindless menace by taking advantage of melee weapons, firearms, unique items, explosives and a Carrier zombie that can be transformed into a friend. 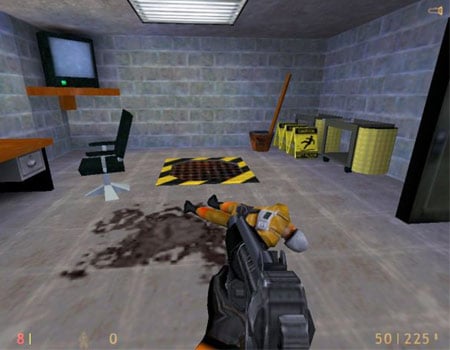 Although this particular Half-Life mod forayed onto the scene around 8 years ago, it’s still perceived to be one of the most sought-after games out there. You take on the role of Luther Johnson who’s employed at Black Mesa. On the day he arrives late for work, Gordon Freeman’s experiment goes terribly wrong. According to the developer of this add-on, you’ll be able to traverse across new as well as familiar places around Black Mesa. 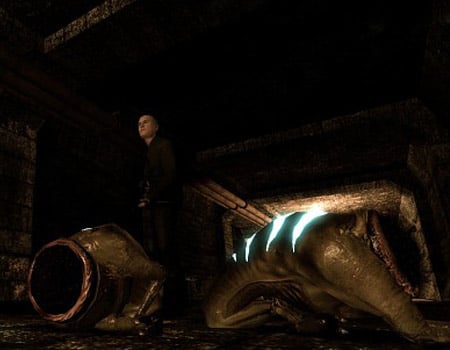 The events witnessed in this single-player entrant take place sometime before the seven-hour war, during the portal storms. Also called Eleven Eighty-Seven, this eerie delight is packed to the hilt with plenty of frightful creatures that spread terror across the terrains without so much as a warning. It’s as if they appear out of thin air. 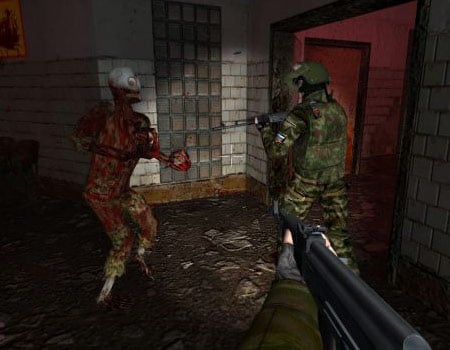 Here’s another single-player Half-Life mod that’s served hot in our roundup. This time around, you get to step into the shoes of a Russian officer who is part of a secret service organization. And although you might perceive this mission to be just like any other ordinary one, you’ll see that it’s quite the opposite once you foray deeper into the dark terrain. 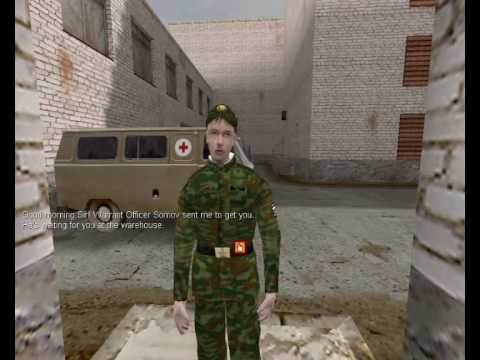 Get ready to tackle creatures plucked right out from your worst nightmares. The plot is also fitted with a unique storyline and interesting characters. Some of the other features include new visual effects, improved AI and aiming system, subtitles system and sounds from the Russian rock band, Slot. 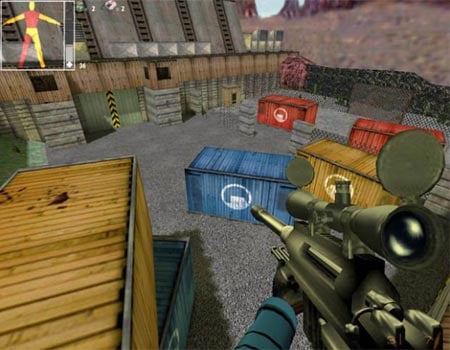 This interesting single-player inclusion jumps in with 44 maps that are spread across 5 levels. You will also be able to spot 16 weapons which include 12 new ones like a flame thrower, infrared gun and sniper rifle. The maker has even introduced 2 new enemies that are of human origin namely, sniper and rocket launcher soldier as well as a pair of new alien monsters. 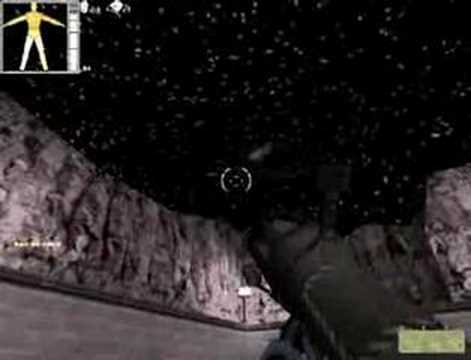 A few of the other attributes roped in here read as a drivable tank, high definition bullet impact system, revamped protective suit and different kinds of ammunition for the rocket launcher. And just in case you’re wondering, this particular scenario continues where the title in question left off. 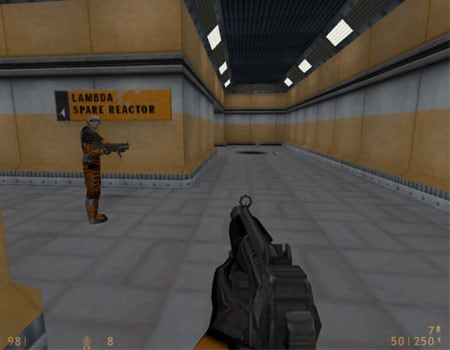 You get to dive into this contender in our best Half-Life mods array by taking on the role of the Black Mesa warehouse manager called McGinley. You’ll find 3 new weapons namely, Minigun, M16 and Plasma gun as well as 5 new enemies like Minigun grunt, R-A-C-E, Probe, Kingpin and Probe boss thrown into the amalgamation. Some of the terrains you’ll be visiting during your stay here include the sewers of Black Mesa, the Lambda Complex, the train station, the Giant blaster lab, the Hangar, an alien ship and Xen. 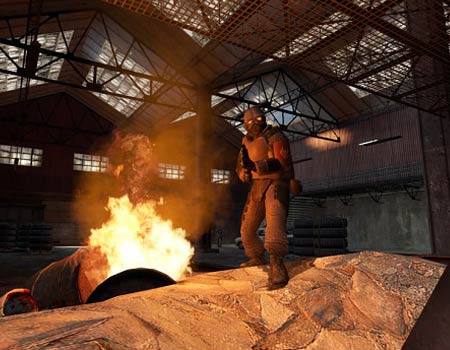 As revealed by the brains behind this delicious endeavor, you get to reenter a familiar universe and City 17 before Freeman does. You are disguised as a wanted Resistance member and must fight to break free from the Combine’s clutches. There is also a mysterious force that’s at play in the backdrop. In order to find out more, download the software and dive right in. 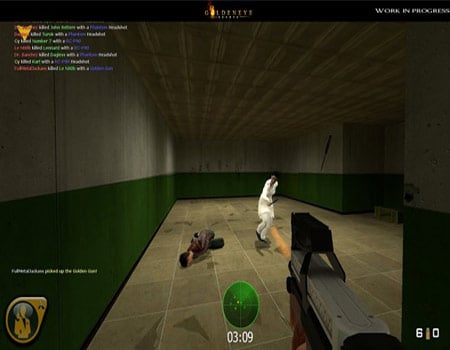 After dishing out some goodies for fans of the original game, here’s one that’s created for the sequel. By bringing this particular program to the forefront, the creator aims to invoke a sense of GoldenEye64 nostalgia through the means of Source Technology. 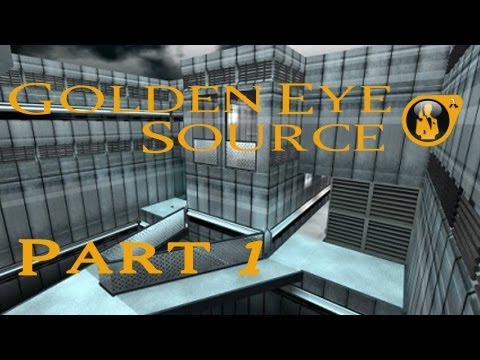 James Bond fans can also look forward to some new inclusions as far as technology and gamers’ experience are concerned. And although there are a few new improvements roped in here, Agent 007 aficionados will be glad to see many familiar fun elements intact.

All of the aforementioned best Half-Life mods listed out here are sure to get you engrossed a little longer in the acclaimed HL series. In the past, we’ve even dished out some pretty enticing add-ons for various other games like Stalker, Arma 2, Crysis, Total War, GTA San Andreas, Morrowind, Fallout New Vegas, Oblivion, Fallout 3, GTA 4, Warband and Minecraft. So if you’re fans of these titles, you can take a peek at the virtual treasures they have in store for you. Don’t forget to leave your suggestions or comments in the space situated just below.