The best GTA San Andreas mods listed here let you traverse through the mean streets with a slight upper hand. From the horrid undead and HD effects to double wielding all weapons, we’ve covered them all. There are even a ‘Things To Do In San Andreas’ modification that provides you with more features and new goodies. Rockstar rocked the gaming terrain eight years ago when it unleashed Grand Theft Auto – San Andreas in the acclaimed franchise. 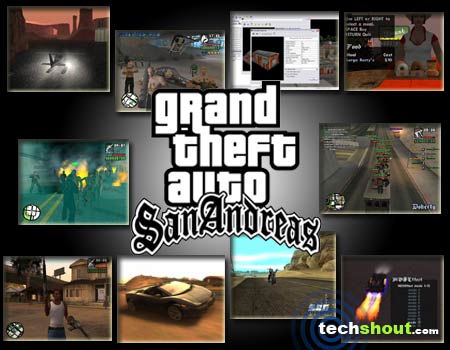 GTA then made its way across various consoles and systems like the PS2, Xbox, Xbox 360, Windows and Mac over the years. Here are our picks of GTA mods for you. 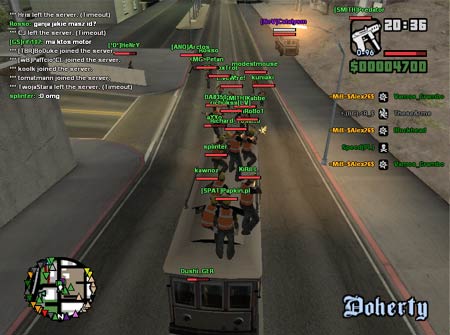 Developer Rockstar Games has failed to bless this game with a multiplayer mode and let’s face it, roaming the streets of the mean city all by yourself can get a bit boring at times. So to cure that monotonous feeling, we have roped in the multiplayer mod.

SA-MP is noted to be a free MMO game mod created exclusively for the PC version of this inclusion. Now all your friends can also get a slice of the gangster action. 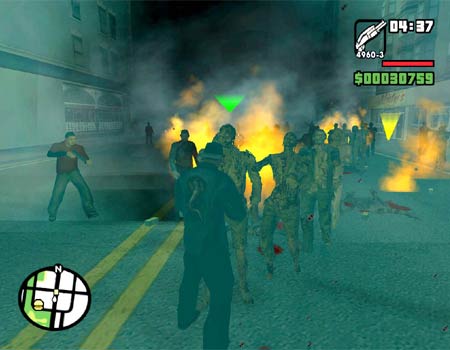 Do you love dabbling in games that reek of the undead sort? Well if you’re a fan of games such as the Resident Evil series, Dead Rising and Left 4 Dead, then this particular entrant in our best GTA San Andreas mods roster is just the option you’ve been scouting out for. The mindless yet malicious menace has come to invade your city, blood and all. 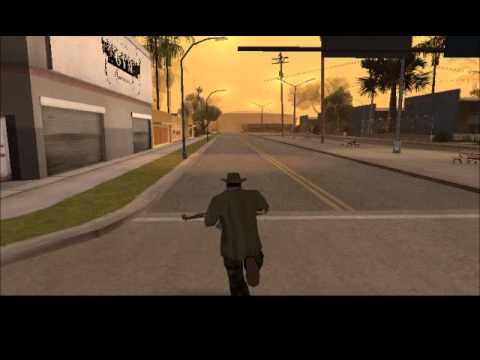 This San Andreas mod can prove to be a breath of fresh air (or foul air, in this case) whenever you feel the urge to mingle with other individuals besides gangsters and the likes. Can you defend yourself against these nasty creatures? 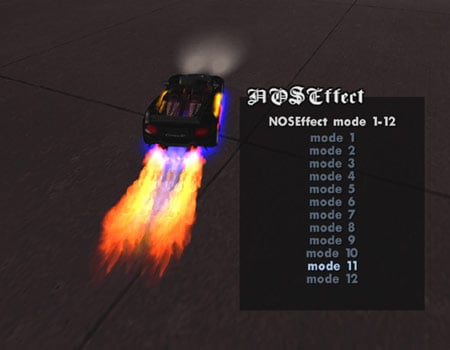 Want to turn heads as your drive down the tarmac sitting behind the wheel of a ‘sweet ride’? Well, with this nifty little GTA mod, you’ll be able to tweak your vehicle in many unique ways. Some of the features included here read as tuning everywhere, effect lights, neon, hyper-speed NOS, and seaways.

As the maker suggests, you can save up to 10 cars as well as adorn your vehicle with a police light or even add a missile gun to it. Both aspects are bound to come in handy during your journeys across the state. 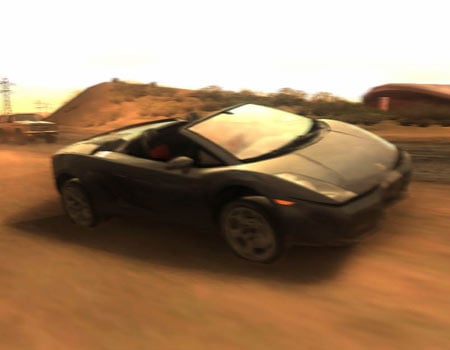 This mod allows you to endow your 2004 game with realistic effects that make the San Andreas look like it was released just recently. It brings to the forefront tons of improvements as well as lends support to new effects and hardware options.

You’ll be able to perceive water and shadow effects as well as ambient occlusions and reflection of vehicles. A few of the other attributes include color correction, motion blur, bloom and indirect lighting. 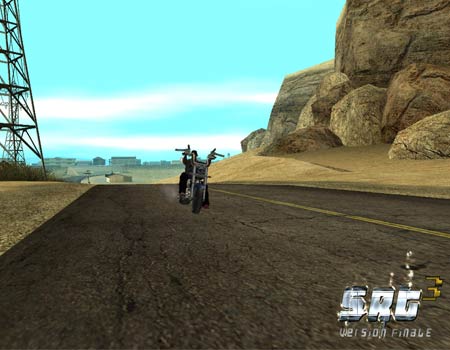 This inclusion in our best GTA San Andreas mods array can retexture every single thing around you as well as the terrain you play on.

For example, the trees, landscape, whole cities, grass and even dynamic objects are endowed with a revamped appearance. This mod has been around ever since 2006. 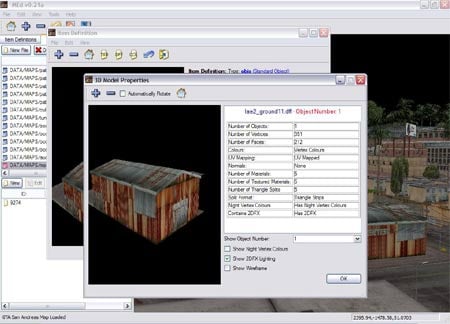 Looking to modify and alter the map to your advantage? Then this program seems like just the mod you should acquire immediately. You’ll be able to switch around as well as bring in standard IPL objects directly to the GTA map. And all you have to do is follow the drag, copy, paste process. 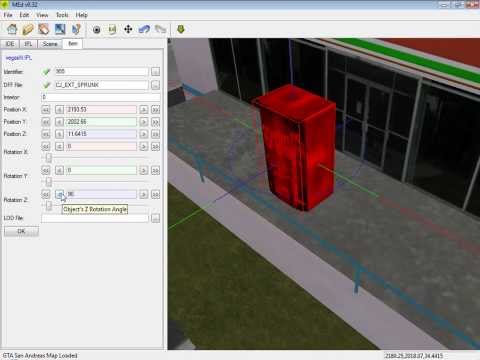 Also known as MEd, the Map Editor is extended to not only San Andreas but also the GTA III and Vice City installments.

7 – Things To Do In San Andreas 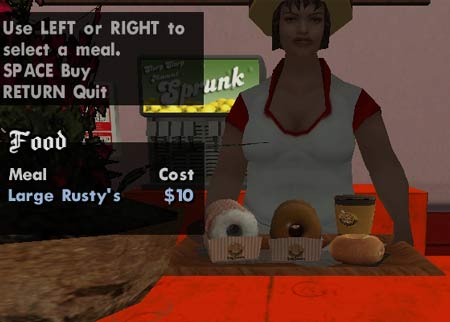 The brains behind this endeavor state that the whole point of this mod is to ‘significantly enhance the appeal, lifetime and overall gameplay of GTA: San Andreas.’ It features an amalgamation of enhancements, fixes, additions, and tweaks. Some of these adjustments include an intro video with lyrics from Young Maylay; Rusty Browns Ring Donuts served as dessert, new loading screens plucked right out of the original Rockstar artwork, and several Adrenaline pickups are strewn across the whole state. 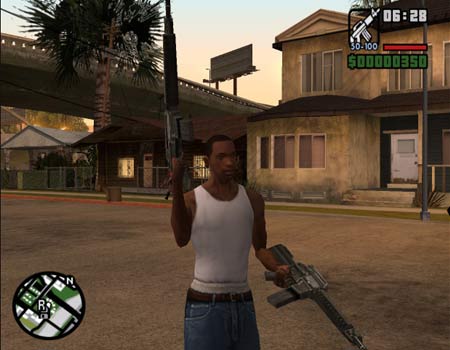 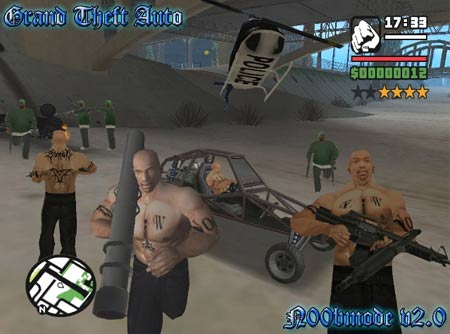 This San Andreas mod jumps into the scenario with a whole host of exciting features. With these goodies in place, you’ll be able to gather as much as money as you want, put a bomb in your car, form a large gang and even avail of slow motion. Some of the other attributes include exciting, NOS, infinite player, teleport mod, wanted level control and save anywhere mod. There is a trio of versions present here namely, normal, stripped and opened up. 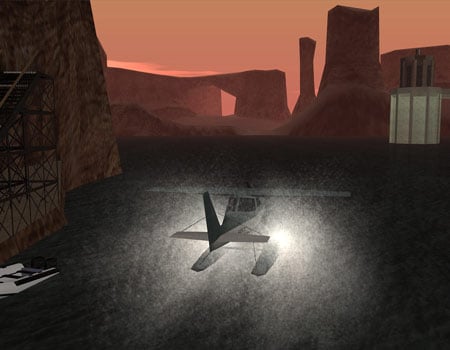 If you haven’t already figured out just what this mod does by merely throwing a glance at the name, well, it aids in making all the in-game effects more realistic. This flavor is also extended to flames, the moon, clouds, water, smoke, blood, and grass. Even the vehicles get to wear the new look with more realistic scratches, tires, broken glass, lights, and steerings.

GTA: San Andreas lets you cruise across the disaster-filled state, a place that’s writhing with corruption, millionaires, gang trouble and drugs. Follow the escapades of Carl Johnson as he returns home after a gap of 5 years. Now to enjoy the game just a little bit more, we suggest you take a peek at what the aforesaid best GTA San Andreas mods have to offer you and even download a few. Do give them a try and don’t forget to grace the box below with your worthy mentions.