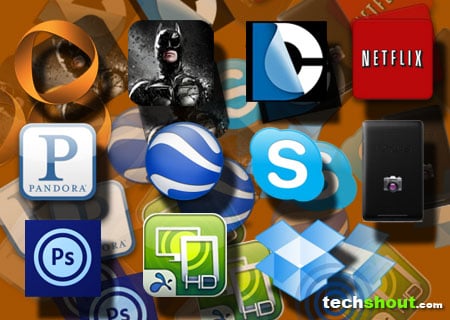 Here’s a gathering of the best Google Nexus 7 apps which are sure to bring a rich experience to your budget-friendly, yet powerful Android device. From utilities to games to entertainment, each tool we’re about to elaborate on caters to specific needs, while some even present themselves as workarounds to missing features. So without further ado, here are the best options available. 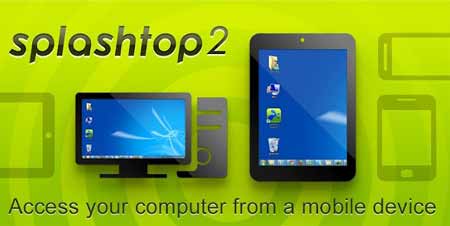 Apart from being one of the most sought after remote desktop software available on the Play store, Splashtop 2 is one sweet method for mirroring your PC’s desktop on a slate. Through this tool, you’ll be able to experience the sort of feeling you’d get if you were using a Windows-based tablet. 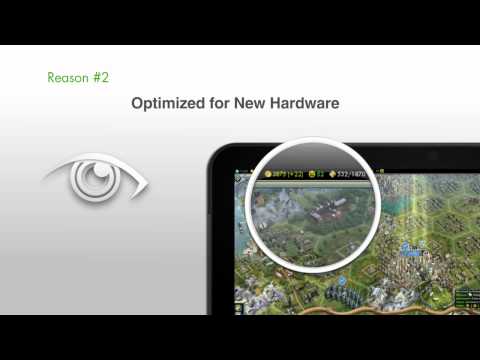 The developer has even thrown in the ability to access almost any program like Office, email, IE and Photoshop, from your computer. Games such as Civilization 5, Diablo III and much more in 1080p resolution can also be availed of. And if you’re running the Windows 8 OS, you might want to consider the Splashtop Win8 Metro Testbed tool. 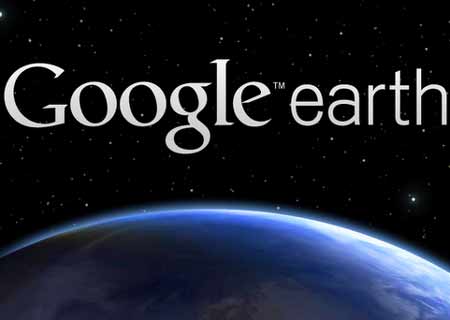 If you have an urge to go places, but not enough resources including time, fret not – our next contender has your back. Through the HD display, you’ll be able to explore the world and get a bird’s eye view of famous locations. The tour guide feature lets you travel to new places as part of a virtual sightseeing experience. To top it off, it also displays a wide category of cities in 3D including San Francisco, Boston and Rome, amongst others. Navigation within the software is a breeze with gesture support. 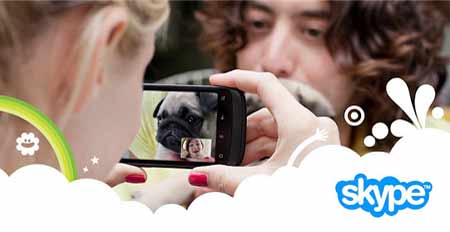 The next addition in our compilation is Skype. Since the device in question is missing out on cellular support, voice calling and texting aren’t part of its day’s work. 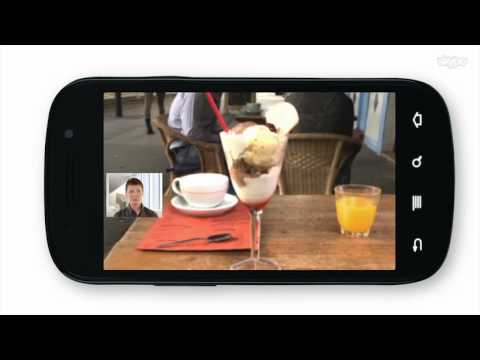 This program could change it all through its free IM as well as video and voice chatting features that are provided when you’re within Wi-Fi range. Face-to-face calling is limited to Skype users only, while the other functions can be employed to connect to mobiles or landlines at lowered costs. 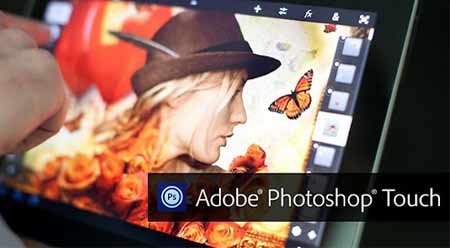 If you want a more native Photoshop experience on your tablet instead of the PC-like feel provided by Splashtop, this program from Adobe is optimized for touch and it’s designed exclusively for slates. Bundled with core Photoshop features, here you can add effects, make adjustments to images, dab on layers and much more, just like in the desktop software.

It packs in highlights such as camera fill, scribble selection and various others as well as the ability to import pictures from Search. You’ll even be able to share your work with friends on Facebook. 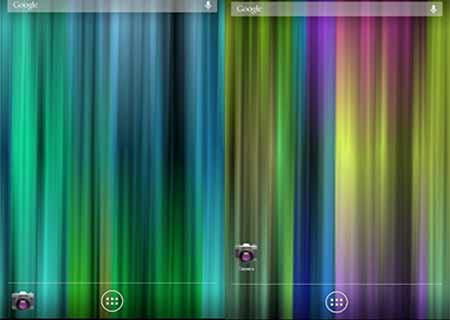 Considering that the tablet retails at quite the budget price, the lack of a primary camera is understandable. However, a missing utility to access the front-facing one isn’t. That’s mainly why the Camera Launcher is a must-have for users. What this tool does is, it simply adds an icon which provides quick access to the sensor’s image and video capturing capabilities. 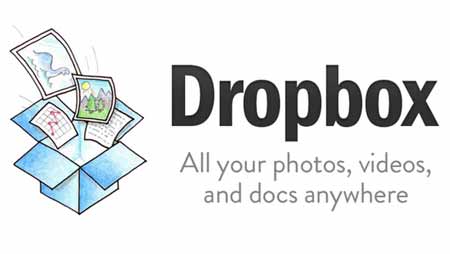 It’s no hidden fact that the slate arrives sans an expandable storage slot. And while the company is offering 8GB and 16GB options, the user-available hoarding capacity isn’t likely to be sufficient for carrying a host of content. Here’s where cloud storage services like Dropbox come into play. 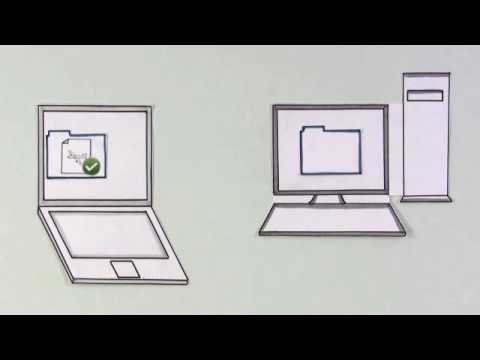 Through this tool, you’ll be able to read documents, view images and also store digital media files like music and videos online. Apart from taking advantage of the ability to share stuff with others, you can access your data from almost anywhere and through multiple platforms too. 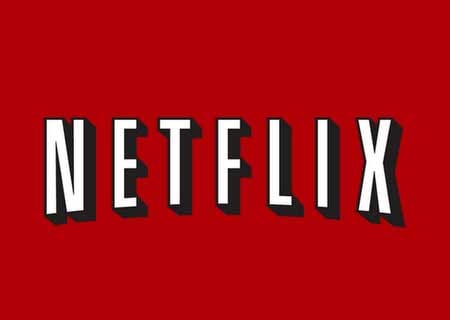 With a tablet that packs in an HD display, you’d probably want to make the most out of every pixel. For that, we’ve got Netflix in our roster. Considering that the device in question is available in most locations where this service is active, you’ll be able to access all your favorite TV episodes from a single place without the need to sit in front of a television set. And before you sign up for a paid subscription, the company is offering a one-month free trial. 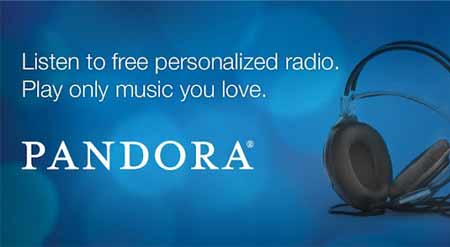 Since we’ve already discussed the storage problem, it figures that you might not be able to carry along your entire audio collection wherever you go. Well, it’s internet radio to the rescue. Pandora allows you to stream audio from various genres as well as categories such as artists, songs, comedians and composers, for free. Based on the selection made, the service will automatically build a list of tracks which fall in a similar category. It lets you create up to 100 stations and access them from mobile devices as well as desktop.

With audio and video utilities covered, you’re probably going to need a program for reading. Apart from popular ones like Kindle for Android and Pulse, we’re even recommending DC Comics. Here, you’ll be able to accompany various heroes on exciting adventures. The characters include Superman, Batman, Wonder Woman, Green Lantern, The Flash and many more, from the DC Universe.

i. The Dark Knight Rises – 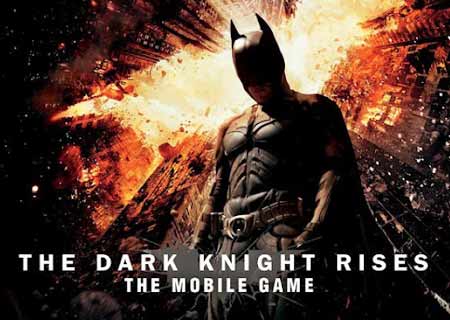 Right, now it’s time for some fun and games. The Dark Knight Rises is the one of the latest additions to the Play store and if you’re a fan, this is definitely one of the must-haves amongst the most sought after. 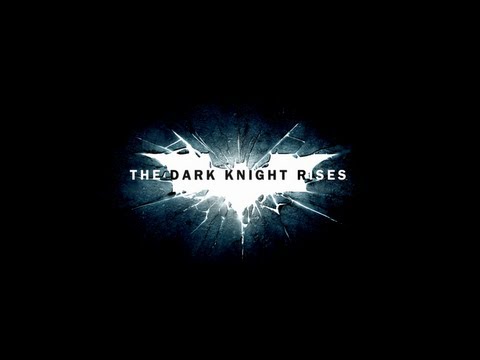 Tagging along a wide catalog of missions to accomplish and random events to keep the thrills coming, your objective is to step into the shoes of Bruce Wayne as Batman and protect Gotham City from Bane. You’ll also have various allies on your side including Catwoman, Lucius Fox and Commissioner Gordon. 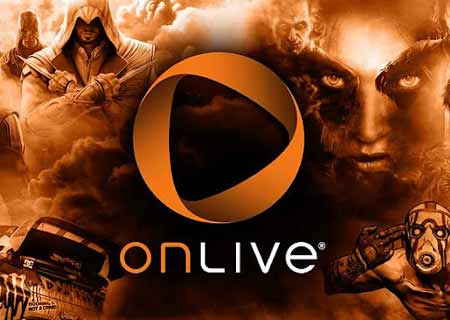 Classified as an on-demand gaming service, OnLive provides quick access to console-quality titles over the air. This means you won’t need to install memory-hogging offerings on your tablet.

The concept adopted here is quite simple – The company streams visuals from its cloud servers and allows you to control characters and play as you would normally do on a mobile device through touch input. Additionally, they’re also offering a Universal OnLive Wireless Controller for a more console-like experience.

So those were some of the best Google Nexus 7 apps every owner should download. The ones we’ve listed out will get you started off with tools optimized for your tablet. Feel free to explore the Play store and find more new and exciting programs. And if they’re worthy of this roster, do share them with us by dropping a comment or two below.