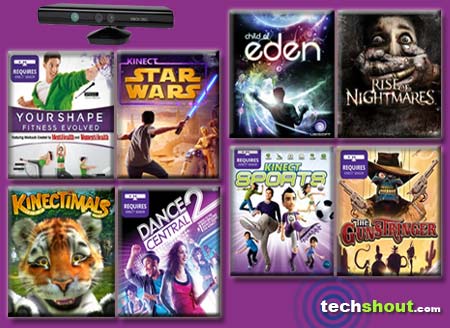 Our list of the best Kinect games is packed with titles that ooze with get-up-and-go elements. This means, all of the following names will have you jumping, wriggling, dancing, bending and lying on your back. You can also dabble in different sorts of activities. While some may involve fitness and sports, the others would require you to shake a leg and even take on baddies by using not a controller but your physical body instead. 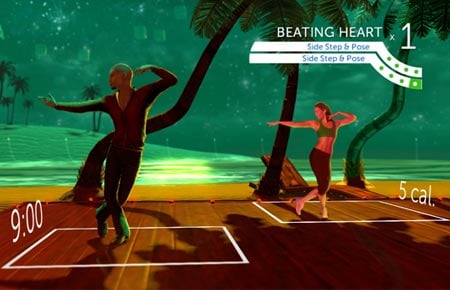 Here you can stay fit and even shed those extra pounds the fun way. No need to hit the gym or rely on expensive equipments and workout DVDs. The title comes complete with advanced fitness technology and even lets you add a personal touch to your exercise sessions. Want to see just who’s the fittest among your friends? 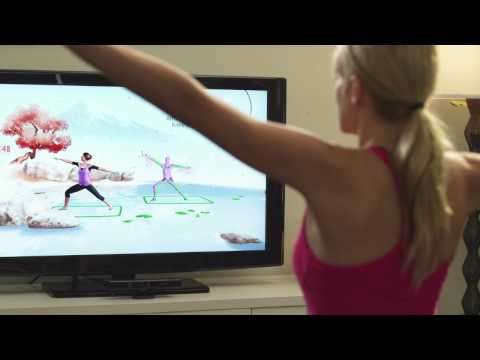 Well, simply get them over to your house and challenge them with the help of this gem. It also boasts of more than 90 hours of activities that are tailor-made by professionals. You can enjoy other activities like boot camp, gym activities, jump rope, fun workouts, cardio boxing, Zen, dance and yoga during your stay here. 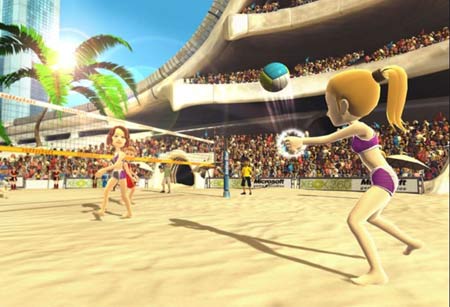 One look at the name and you might think you would have to move your Xbox 360 to a wide open space. However, all you need is just your living room and some amount of stamina. The title developed by Rare, involves half a dozen sporting events which read as track and field, soccer, beach volleyball, boxing, bowling and table tennis. 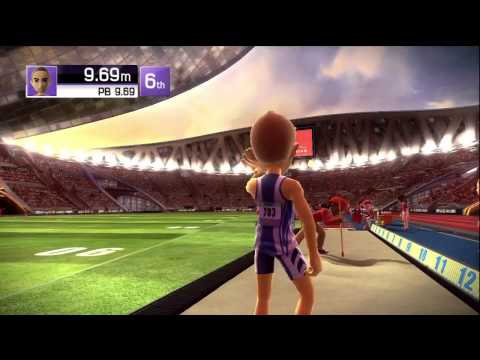 Simply stand in front of your TV screen and re-enact the same actions you would normally indulge in while actually playing your desired sport. These gestures in turn, will accurately be played out onscreen. There are even 4 difficulty levels thrown into the amalgamation. 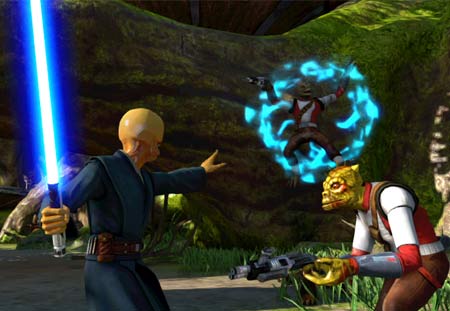 This engaging title is especially fashioned for all those of you who have always wanted to step into the role of a real Jedi and wield a powerful lightsaber. Well, the force certainly seems strong with this one. You can take on enemy forces by slicing them with your lightsaber and even roam the vast galaxy riding in speeder bikes and land speeders. 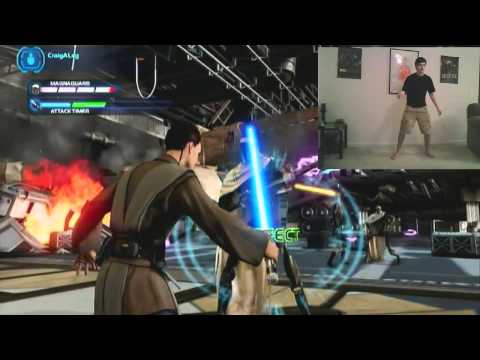 What’s more, you’ll also be able to enter in a galactic dance off where you can boogie with the bad sounds for Jabba the Hut. So jump right in and fulfill your dream of being a Jedi. 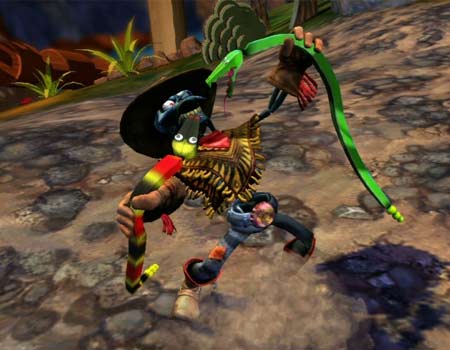 The game in question is developed by Twisted Pixel and lets you step into the shoes of a puppeteer who has complete control over a marionette cowboy. You must bring him back from the dead so that he can take revenge on his old posse. This undead skeletal piece of wood is anything but frail. 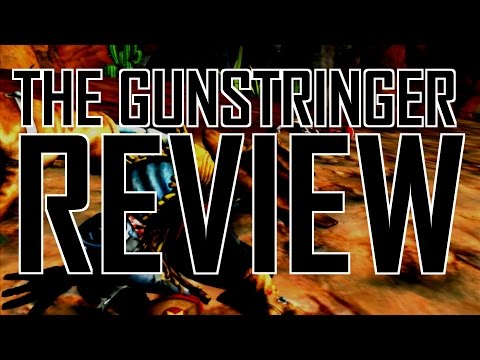 He has some dead-eye shooting moves and is all set to meet the bad guys with a brave face. During his escapades, he’ll have to take down scumbags like the oil baron, the wavy tube man, the beard master and the brothel madam, to name a few. 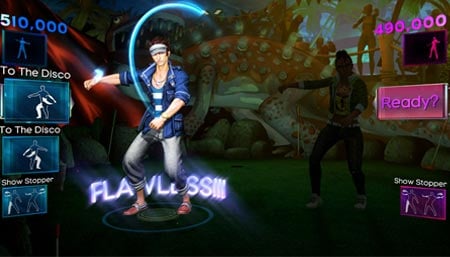 It’s now time to show off your funky dance moves. Here you’ll be bombarded with a whole slew of foot-tapping tunes, most of which you’ll definitely recognize if you’re up-to-date with the latest tracks on the block. You can set the floor ablaze with energy-packed dance sequences by simply following the onscreen character. 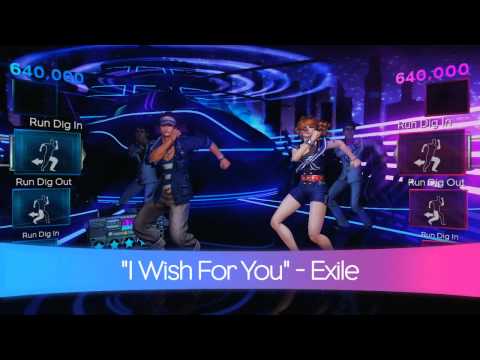 A few of the songs featured here include Bulletproof by La Roux, Rude Boy by Rihanna, Club Can’t Handle Me by Flo Rida ft. David Guetta, Bad Romance and Born This Way by Lady Gaga and Turn Me On by Kevin Lyttle. 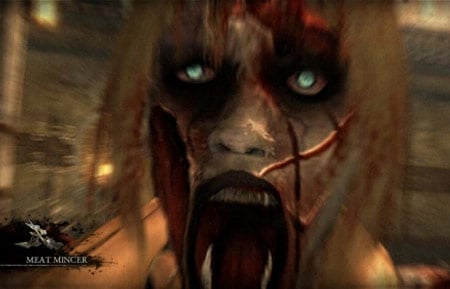 According to the brains behind this endeavor, you must spend a night with mad scientists as well as the undead menace in Viktor’s castle. Your task is to survive the whole eerie ordeal until the break of dawn.

But luckily, you’ll be able to confront the house horrors with deadly weapons like pliers, knives and chainsaws. And if none of these aids are within sight, you can always rely on your bare hands to do the dastardly deed. 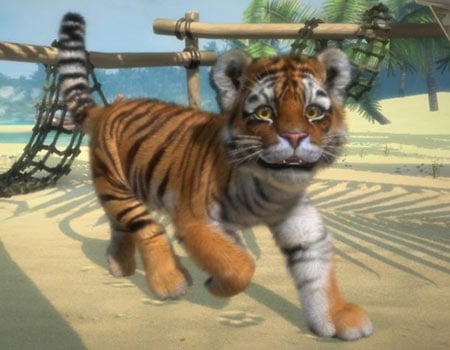 Get ready to perform few fun antics along with your virtual furry friend. The developer lets you ‘get in touch with your wild side’ by proffering 20 playful pals which include a cheetah, lion and Bengal tiger. 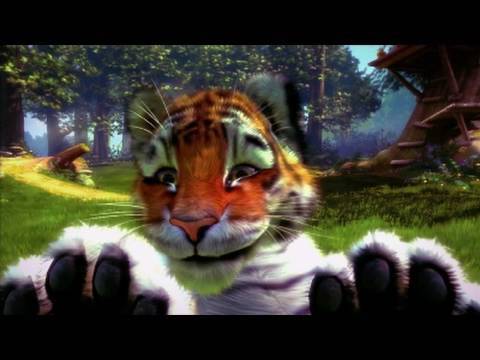 You’ll even be able to teach your fuzzy cub different tricks like fetch, roll over, jump and play dead. In 2011, the maker also introduced an add-on called ‘Now With Bears’ which puts cuddly bear cubs amidst the original feline cubs. 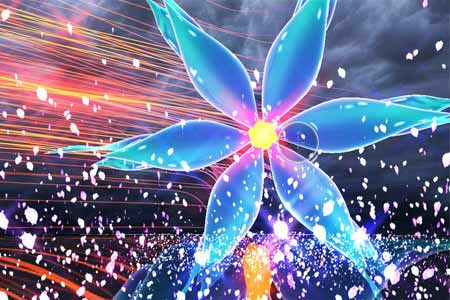 This rhythm action title made a big splash when it released on the scene a couple of years ago. Created by Tetsuya Mizuguchi, this multi-sensory shooter is filled to the brim with fantastic kaleidoscopic visuals as well as beats of synchronized music. 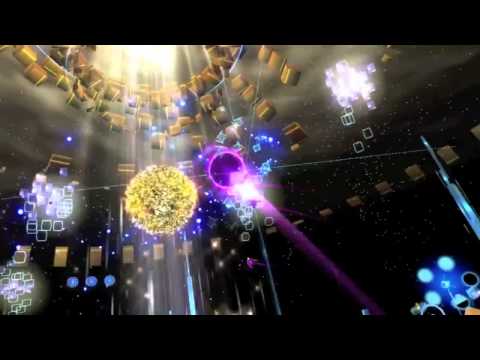 The storyline involved here sucks you into a warzone where you must protect Project Lumi from an unknown computer virus.

The motion sensing input device created by Microsoft for the Xbox 360 console and PC hit the scene in 2010 and 2012, respectively. With the introduction of this interesting peripheral, wielding a controller or joystick became a thing of the past. All virtual actions were the direct result of real-time gestures and spoken commands.

Now all of the aforesaid best Kinect games allow you to jump off your seat and interact more closely with your favorite titles. So which ones are you planning on procuring immediately? Well do let us know by leaving your comments in the box below.