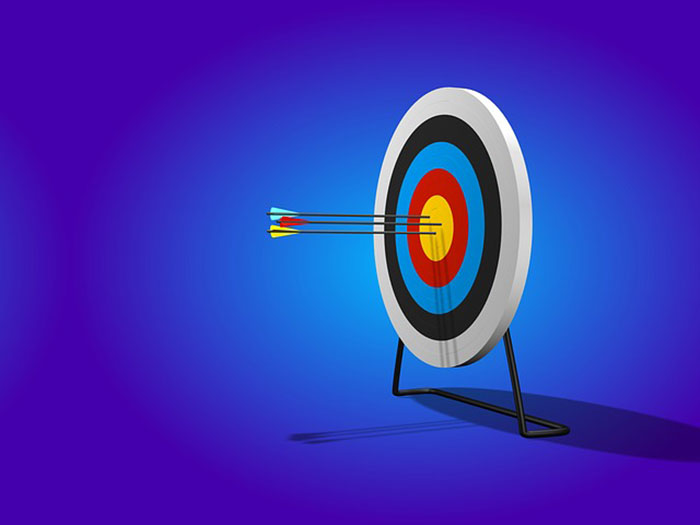 Playing a board game is not always an easy task, especially since we’re all living fast-paced lives and barely find time to finish all our daily tasks before going home to rest, refresh and start all over again the next day. And since we’re already living in an era filled with technology and the digital is considered to be the new standard, many of the board games classics like Catan, Twilight Struggle or Carcassone are now getting digital versions. Here are the best examples that were released in 2018:

When playing Colt Express you’re taking the role of a trained thief that is trying to predict the moves the moves of your opponents and steal as much money as possible.  A big part of the success of the board game was the 3D train carved in cardboard that, for obvious reasons isn’t such a big thing when seen on the screen of your PC or laptop. Even so, it’s still a very fun one to play and if you’re interested in something a bit more fast-paced, try games like Audiosurf.

This classic board game that has been now brought to the digital world was ranked as the best board one a couple of years ago and it consists of a 1 versus 1 battle against two players. One of the players controls the Soviet Union while the other one controls the United States during the hot and tense moments of the Cold War. It is a very complex game filled with espionage, intriguing moves and unexpected turnovers. In the digital version, a very nice touch is the asynchronous multiplayer mode where you are able to play with a friend and take turns whenever you find the time. If you are looking for something similar, you can try out games like Age of War which is available on your mobile, exactly like most internet casinos.

The object of Ticket to Ride is building and placing railroads across America. You are given some specific routes and paths while competing with your opponents. In the digital edition, the action remains the same, but what is impressive is the attention to details of the developers. The downloadable content offered for the digital version of the game matching the physical expansions very accurately. All in all, a very fun thing to be played with your friends both as a board game or digital. Even so, if you’re looking for different types of transportation, you can try your luck with games like Happy Wheels.

The Witcher Game of Adventure

This might get a bit confusing so try to keep up. This digital version is an adaptation of the Witcher board game that, in turn, is an adaptation of The Witcher book series. To try and keep things a bit simpler, it is a simplified version of The Witcher games that were already available, made to be more similar to the board game. If this is too much for you, try something sweeter and lighter or games like My Candy Love or games like Façade.