The free typing games mentioned below are the best ones out there, they are not only meant to entertain you at times when you have nothing much to do, but also to help you get more familiar with the keyboard. These games are specially developed for those who cannot seem to get a hang of all the randomly laid keys on the QWERTY-style keypad. But this doesn’t mean that those who are good at punching keys at an alarming rate cannot make the most of them. In fact, they can put their talent to good use and break all the high scores pretty easily. These free online games strive to keep you from getting bored in case you are looking for something to kill time. Take a look and start playing right away. 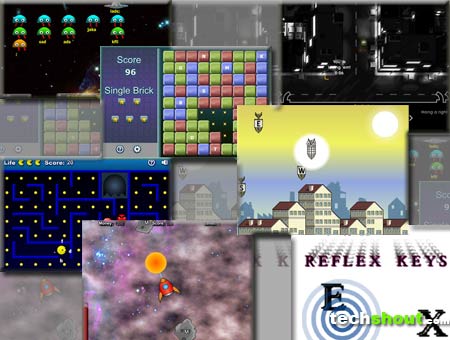 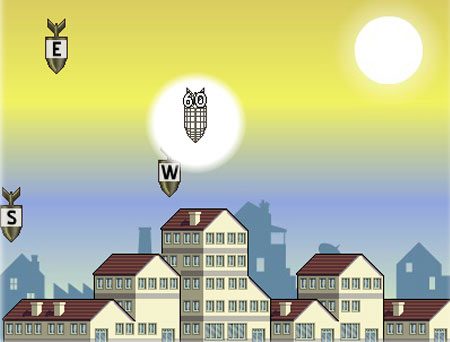 Alpha Attack is a fun online title that allows you to shoot simply by entering letters that appear on the screen. Basically, the letters are attacking the ground and in order to save the land from getting destructed, you have to explode those missiles by punching in the flashing letters. It has certain customization features wherein you can choose an alphanumeric character set and start playing. But if you customize, your high scores will not be added to the leader-board. There’s an option for entering cheat codes, using which you can jump on to the higher levels and there are three difficulty levels to choose from. 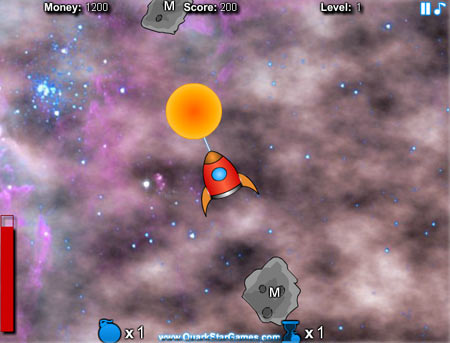 The second spot on this free typing game roster has been assigned to Asteroid Defense, a title that will appeal to those who are trying to learn the art of punching in letters on the keyboard and like to shoot down stuff as well. Here you have a rocket for yourself which is being attacked by asteroids in outer space. A particular letter is slapped on each of the rocks and in order to blow it up, you need to hit the corresponding key. As you progress, the number of asteroids that attack you goes on increasing and so does their speed. 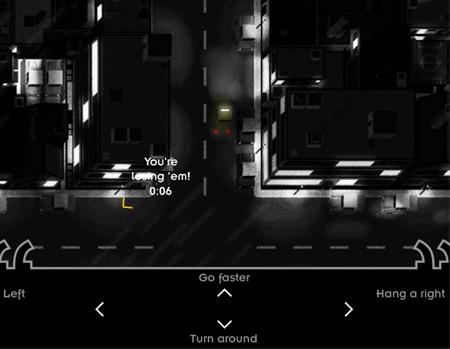 Whoever said that there is no variety when it comes to titles in this category should check out this alternative from our roster. The Great Red Herring Chase requires you to be on the red car’s tail and get the bag back from him as soon as you manage to stop the car. But in order to not lose the trail and stay behind it constantly, you will have to keep giving orders by punching in the correct directions. All the commands that can be given appear at the lower part of the screen. You need to be really quick in order to make the taxi driver execute them on time. And did we mention that you will be given a stipulated amount of time to get hold of the criminal? 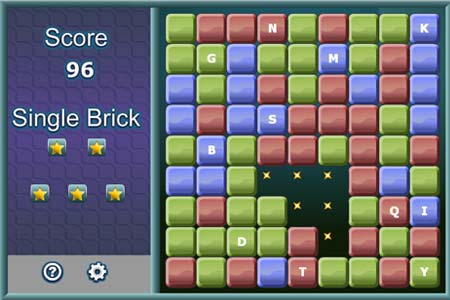 KeyBricks has grabbed this position on our free typing games rundown and it has especially been added for those who like brick games. Just like similar regular versions, your task here is to blow up bricks of the same color. Alphabets appear on certain bricks and in order to burst them, you have to hit that particular key. But here’s the catch, you cannot blow up a single brick more than thrice. So you need to have a strategy in order to ensure that you do not end up bursting all the single ones during a level. You will have to start all over again after you have used up all the single bricks. 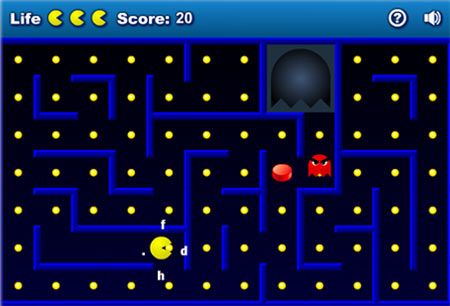 An alphabetic version of PacMan, KeyMan is the exact same title as the former, but with a twist. Instead of using the arrow keys to control it, you need to keep a track of the appearing letters and control the KeyMan accordingly so he can eat all the food strewn across the screen. Also, unlike the original version, it has a single ghost which is trying to eat your KeyMan, so be careful and stay away from it. But there’s a special red food item that gives you the power of getting rid of this particular spirit. 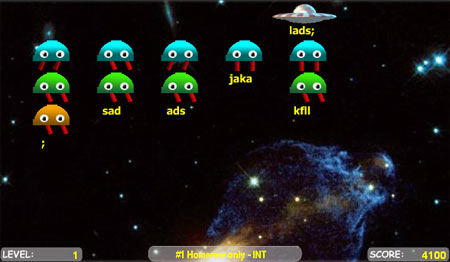 Spacebar Invaders from our catalog of free typing games features some weird creatures which are trying to descend from outer space. Each creature has a bunch of letters, a word or a character scribbled beneath it and to kill it, all you need to do is thump in the respective keys and they will be gone. And considering that you are in outer space, you are likely to see UFOs and all of them have been tagged with a few letters too. On hitting the letters on these UFOs before they disappear, you’ll be rewarded with extra points. There are three difficulty levels for beginners as well as intermediate and advanced players. This highly addictive title is the best to spend your free time on. 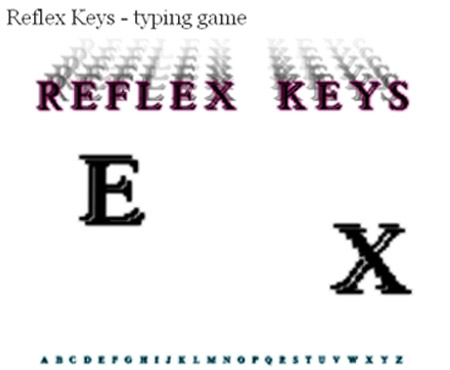 And now for those who want a conventional title to improve their speed, the list has Reflex Keys. The extremely simple title flashes a character on the screen and you are supposed to hit the corresponding button on your keypad. As you progress further, the speed at which these characters appear goes on increasing and you need to be fast to progress to the next level. And make sure you do not end up hitting the wrong button. You get to submit your points as well, so your high score will be displayed for everyone to see.

If you are looking for ways to increase your speed on the keyboard, these best free typing games are sure to be of help. Do let us know your views on these titles after you are done playing them online. And if you know of another similar program, you can drop in the name here to let us know.