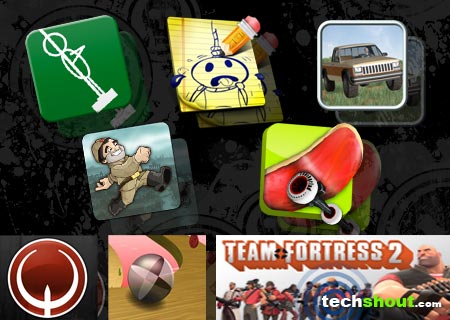 If you’re on a quest to find some of the best free games for Mac, then you’ve stumbled into the right place, because we’ve handpicked these titles just for you. Intuitive, action packed and challenging are most likely to be the right words for describing the assortment we’re about to jot down. So if you’re up for it, give these games a try. There’s no better excuse than the fact that none of them cost even a dime. 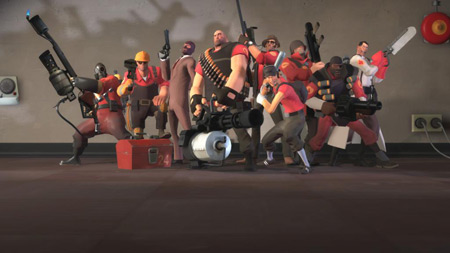 To kick start the free games for Mac compilation, we’ve featured Team Fortress 2 as our first candidate. This FPS-based title comes with a wide catalog of weapons and various collectable items including hats, which can be purchased through the in-game store and traded with friends online. Besides these, the offering allows you to customize characters to match your gameplay style and personal taste. Team Fortress 2 is available for download through Steam. The requirements include Mac OS X Leopard 10.5.8 or newer, 1GB of RAM, graphics card options of Nvidia GeForce 8, ATI X1600 or Intel HD 3000 and higher as well as an internet connection, of course. 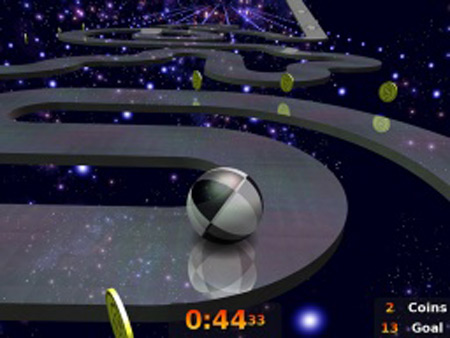 If a game isn’t challenging, then where’s the fun in playing it? With that being said, we’ve dug out one title in particular called Neverball, which should keep you occupied for quite a while through its offerings. The main objective here is to navigate a ball through various obstacles by tilting the floor with the help of the assigned controls. At present, it includes 141 playable levels and the Neverputt multiplayer miniature golf mode that comes with 134 holes. And if you’ve got a good hang of the game, you could probably make it onto the Neverball Hall of Fame. The Neverball title can be downloaded through the company’s website and it should work on most Mac systems. 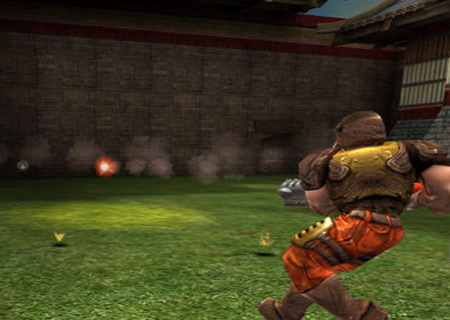 According to us, there are few things as enjoyable as shooting down players in a fast-paced, action-styled FPS game. That’s mainly why we’ve got Quake Live up on our recommendations list. With over 50 playable arenas, voice chat capabilities and 5 game modes such as Free For All, CTF, Clan Arena, Team Deathmatch as well as Dual, you’re sure to have a ball. At present, Quake Live is in the beta stage and it’s compatible with the Safari web browser on Mac systems. Being an online multiplayer title, the need for downloading hefty files shouldn’t arise. 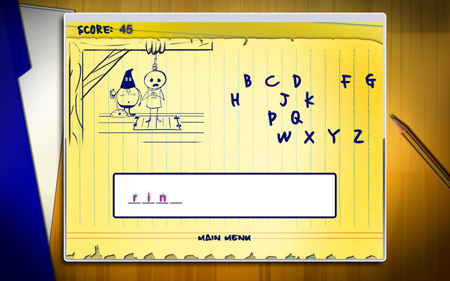 Next on our lineup of free games for Mac is Doodle Hangman. Designed with a full sketch-styled, animated interface, this title is most likely to help you develop your vocabulary and learn a few new words in the bargain. With the ability to access dictionaries from up to 6 reference sites, it houses categories such as animals, Christmas & winter, clothes, countries, elements, foods, fruits & veggies, human body, kings & pirates, sports and much more. And if you’re bored playing by yourself, you can always invite a friend to join you through the 2-player mode. Doodle Hangman is compatible with Mac OS X 10.6 or later. 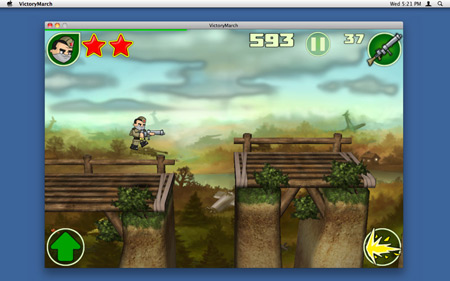 If Team Fortress II and Quake Live are a bit too much for you to handle, the Victory March title should present itself as a viable alternative. Themed with a World War 2-like environment, this side scrolling runner game sets you off on a sprint to attain victory by jumping over platforms, shooting down hordes of enemies and a lot more. To accomplish your objectives, you can either play as a Soviet or an American soldier. What’s more, it houses 6 different levels, a wide catalog of foes, 2 gameplay modes and a huge range of weapons including tanks and rockets. 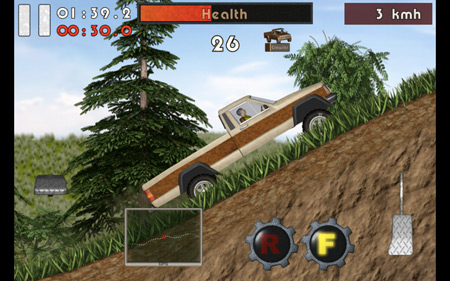 Although graphically enriched titles have flourished over the years, basic and simplistic ones still seem to be in high demand. Well, our free games for Mac roster has an offering just like that, known as Alpine Crawler. Bringing in cross country vehicle simulation, your main objective here is to navigate a rear wheel pickup vehicle through the Alps mountainside. Sporting 6 different levels that increase in difficulty on completion, each area should be covered without allowing your health bar to deplete. Controlling the pickup is built to be intuitive through the keyboard or with the mouse. 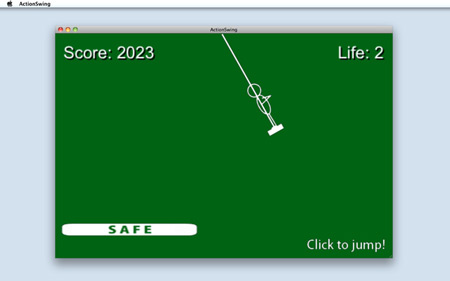 At times, the simplest of games appear to be the toughest. Or is it just in our heads? Well, we’ve got an addictive of title called ActionSwing, one of those pleasantly time-consuming spinners. Graphically, this game isn’t much of an eye-catcher. In fact, the interface is quite pale when it comes to details. The main goal here is to get a doodled figure to jump onto the safe platform. Easy as it might sound, you’ll need to time your hop and land on a perfect spot for higher scores. By simply clicking anywhere on the screen or through the space key, you can get the guy to jump off the swing. 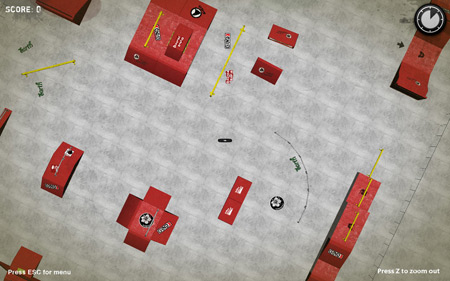 Previously being available for the iPhone and iPad, Touchgrind has recently made its way onto Mac systems as well. Through a blend of finger controls with physics simulation, this game lets you pull off several skateboarding tricks in some interesting combinations. The styles include ollies, shuvits, kickflips, heelflips, impossibles, 5-0, 50-50, crooks, smithgrinds, boardslides, tailslides, darkslides and more. Since the Touchgrind title uses multi-touch technology, it is said to be compatible with the 2009 edition of the MacBook, MacBook Pro 2008 and newer systems. Other requirements read as Mac OS X 10.6 or later versions.

Our job here seems to be done, now that we’ve put down some of the best free games for Mac. All that’s left for you to do is pick your favorite and game on. If we’ve missed out on any title that’s suitable to reside in our aforementioned catalog, then do drop in a comment below.