You can choose a best free Antivirus for Windows 8 from the list of programs laid down below. Windows computers tend to get affected with viruses and malware pretty quickly and it is extremely important to save the systems from these infections. So to help you keep your PCs clean, we have formulated a roster featuring some of the best software (in no particular order) available free of charge. Do take a look.

For basic protection for your computer system, you can turn to AVG for help. It boasts of bringing fast and at the same time, effective security to keep viruses and spyware at bay. Apart from the operating system in question, this software is also compatible with other versions of the Windows platform such as 7, Vista and XP. 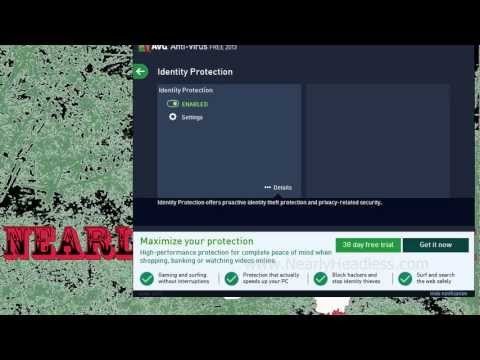 By detecting malware as soon as they enter the PC, it helps boosting the system’s performance too. A paid version of the software is also available through the official website. 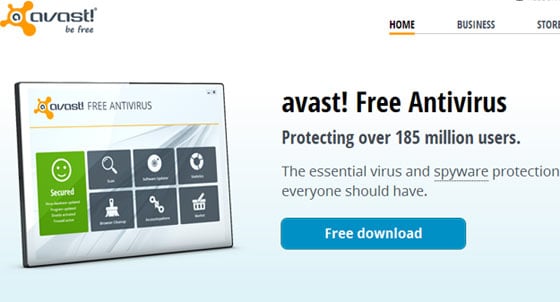 Another software that is meant for detecting and removing spyware and viruses responsible for various issues that crop up in your computer system is avast! Free Antivirus. And this is not the only advantage; you can also make use of its remote access feature to let a friend take a look at your system through any compatible device. The parent company offers paid internet security programs as well, apart from enterprise-level antivirus software. 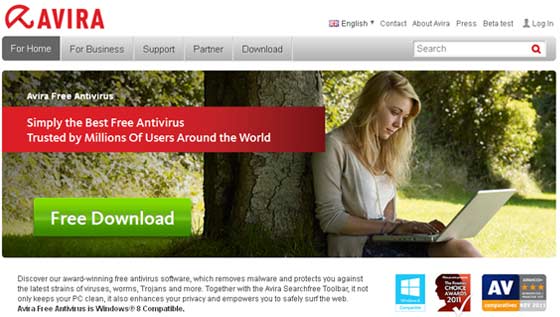 Avira not only removes all the malware infecting your computer, but also keeps the viruses, Trojans, worms and other such bugs from entering your system. One of its key features includes the Searchfree Toolbar that informs you about infected websites so you can surf the web without worrying about contaminating your system with spyware.

It displays the security measures of a website in the search results itself to assist you with deciding whether to visit it or not. And if that’s not enough, the software also stops various companies from tracking your web activities and gets rid of adware for you. It is also compatible with Windows 7 as well as XP and requires at least 150MB of free space on the hard drive. 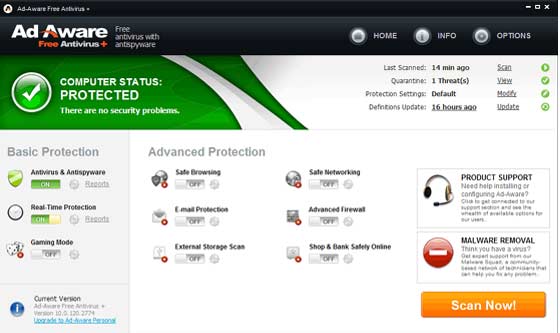 The multitasking combines qualities of anti-spyware with that of a fast antivirus and brings some internet security features to the table as well. With this top program installed in your computer, you will not have to worry about malicious files getting downloaded to your hard disk as it scans them beforehand and blocks infected content. Its advanced detection capabilities and sandboxing ensure that your computer is safe from virus attacks. System requirements of this software include at least 512MB of RAM, 300MB free space on your HDD and Windows 8, 7, Vista or XP. 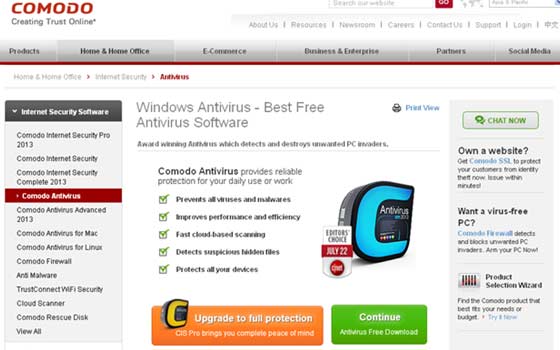 All the unwanted invaders will stay away from your PC as long as you have Comodo antivirus on your system, claim the developers of this software. Casual users can turn to this program for help if they need reliable protection so they can carry out their daily work in peace. It is said to be effective against all types of viruses and malware and by eliminating them, the application ensures improved performance and efficiency. The utility’s cloud-based scanning should come in extremely handy for protecting all types of devices and it brings suspicious files under the scanner as well. 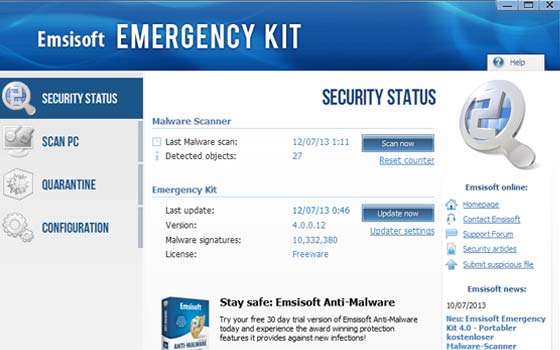 Emsisoft has a free Emergency Kit that is apt for users who wish to clean their infected computers as fast as possible. One of its key highlights is that it doesn’t require any tedious installation procedure and allows you to carry it along with you in a flash drive. Complete with a graphical user interface, the program is capable of detecting viruses, Trojans, spyware, adware, worms, dialers, keyloggers and much more.

Features like HijackFree and BlitzBank have also been thrown into the mix for advanced and experienced users. It works perfectly well on computers running the latest version of the Windows OS as well as on 7, Vista and XP. It uses about 200MB of RAM and is recommended for desktops with at least 1GB of system memory. 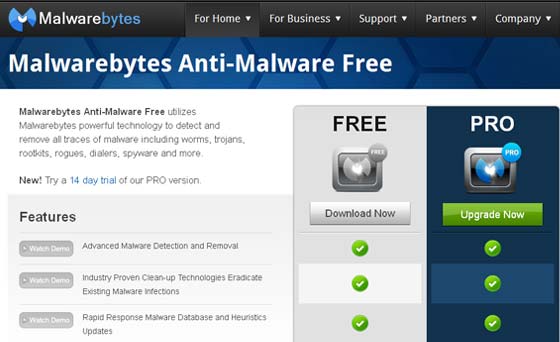 With the Malwarebytes’ Anti-Malware program installed in your system you can rest assured because it develops a defense mechanism against intruders like Trojans, rootkits, dialers, worms and spyware amongst others. Apart from detecting new viruses, its clean-up technologies do a good job with tracing the already-present malicious worms. The multi-lingual software is available in 35 languages and the company behind the utility has also introduced its pro version featuring some additional functions. 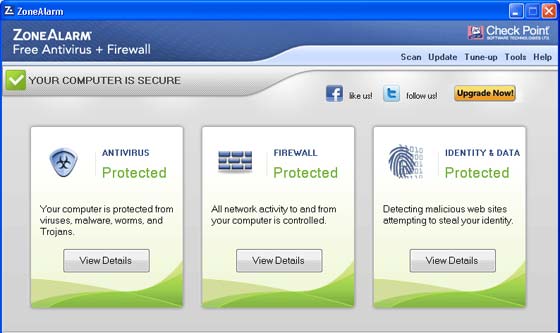 The ZoneAlarm program in question claims that viruses, spyware, Trojans, worms, bots and rootkits amongst others cannot go undetected from it. This application drags along a two-way firewall that makes the system invisible to hackers and doesn’t let spyware share data with malicious programs on the internet. 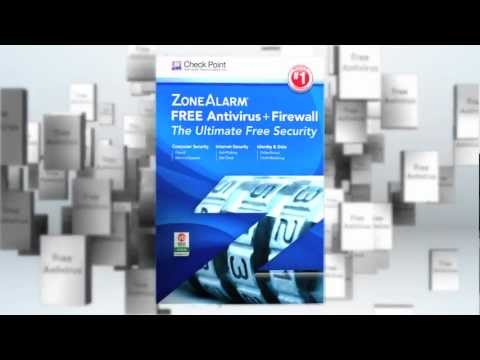 Also, it scans your downloads to ensure that it doesn’t contain viruses which can infect your system. Site check, Facebook privacy scan, private browsing are just some of the many other features of this program.

So these were some of the best free antivirus for Windows 8 that make sure your system and your data are safe from the likes of viruses, spyware, adware and malware. And in case you are looking for similar programs for the Windows 7 OS, you can check out this list of options.