Apple’s App Store plays host to several games that qualify as the best flight simulator for iPad. So we’re not going to list out just a single favorite, but six of them. Each of the games listed below are designed to deliver authentic experiences with highly detailed environments and planes as well as the ability to recreate different scenarios. You’ll be able to fly a number of aircrafts including passenger planes, carriers, private jets, fighter jets and stunt planes amongst others. 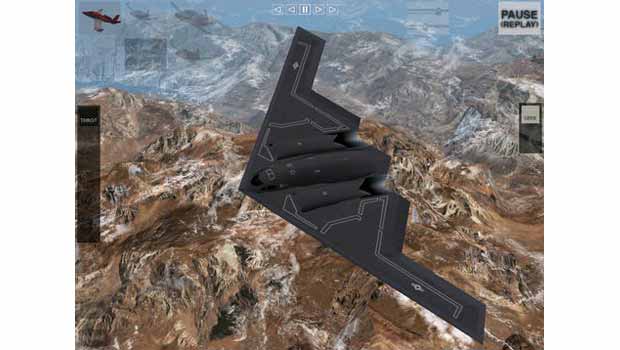 X-Plane is a must-have flight simulation application. It’s one of the best flight simulator for iPad you’ll find and also amongst some of the most accurate and realistic game available on the market. On the Apple tablet, you’ll be presented with hi-resolution visuals and 3D environments which are designed to make the most of the Retina display. Designed by Laminar Research, X-Plane allows you to soar the skies in a number of crafts including airliners, light planes, carriers, fighter jets and a lot more.

You’ll also be able to take off and land in real-life locations such as airports in Seattle, San Francisco and Innsbruck amongst others. The app allows you to simulate various scenarios such as high winds, rough weather and more along with the ability to alter the time of day. 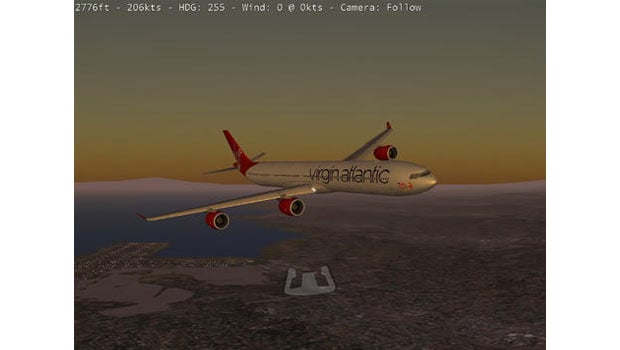 Infinite Flight is almost half the price of X-Plane and it manages to deliver an equally enriched experience. This flight simulator for iPad delivers highly detailed aircrafts which can be flown across multiple locations. There are 31 planes in total (preloaded and downloadable) and 6 environments along with 4 purchasable ones.

What’s more, you’ll be able to visit almost every major airport from across the globe and configure the settings for a challenging experience. You can switch between day and night modes, modify the atmospheric conditions as well as adjust the weight and balance configuration. Infinite Flight also features ILS and autopilot along with unlockable achievements. Additionally, the app provides introductory flight lessons, making it easy for novice users to learn the basics. 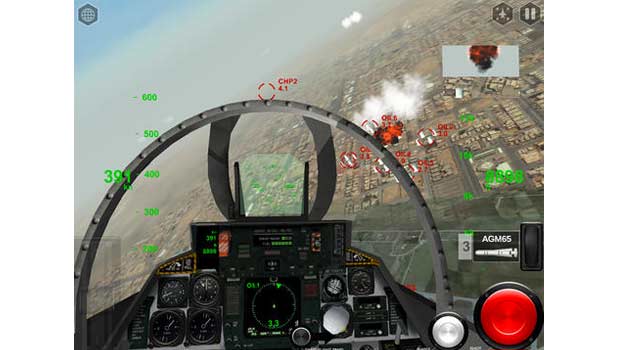 AirFighters Pro is not your normal flight simulator. This addition to out lineup of best flight simulator for iPad focuses more on combat rather than normal flight maneuvers. You’ll have access to a selection of popular fighters such as the F-14 Super Tomcat, F/A-18 Super Hornet, A-6 Intruder, F4E Phantom II, MiG-29K Fulcrum, F-16 Falcon, F35B Lightning II and AV-8B Harrier II. If you were expecting to find the F-22 Raptor here, you’re going to be disappointed.

On the upside, the app delivers beautiful graphics and 569 airports from around the globe which are accurately reproduced. For a realistic feel, you’ll have to take part in dog fights whist keeping track of your plane’s fuel levels. There’s a custom mission tool as well, where scenarios can be created in any area of the world by leveraging all features offered by the simulator, 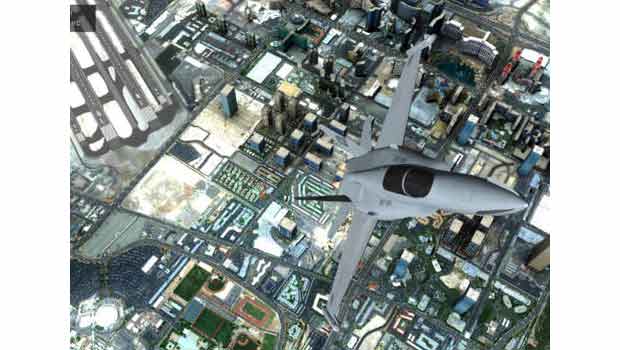 So far, we’ve given you options that allow you to fly across many locations around the globe, but our next flight simulator for iPad focuses on a single location, the city of Las Vegas. Flight Unlimited lets you explore Sin City that’s recreated in console-quality graphics. The developer has also focused on fine details such as street traffic, where you’ll see cars, trucks and buses cruise down the roads. You’ll have a total of 130 square miles to explore which includes the Las Vegas strip and over 50 hotels.

The game has a free roam mode and a campaign where you carryout missions for the mob boss. There are 8 planes in total, namely the A10 Tank Killer, P40 Mustang, Challenger Learjet, Douglas DC-3, Grumman Goose Amphibious Aircraft, Pitts Special, FA/18 and Cessna 172. 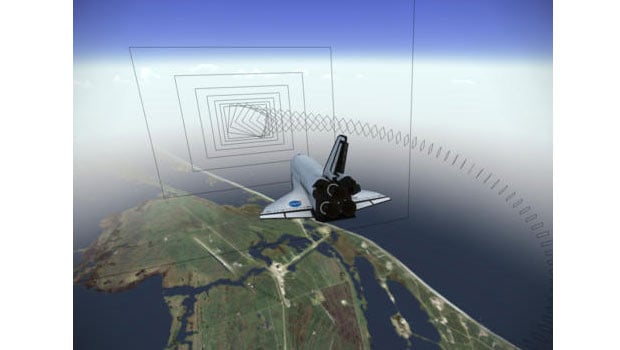 Like Flight Unlimited Las Vegas, F-Sim Space Shuttle focuses on a single area and we don’t mean location. As the name suggests, this entry in out feature of best flight simulator for iPad allows you to embark on the Space Shuttle. Actually, you won’t be taking off on one, but navigating it through the earth’s atmosphere and setting it down safely at the runway. This game combines realistic flight dynamics with stunning visuals to deliver an enjoyable and authentic experience. You’ll be able to start off at different altitudes, either 10,000 or 50,000 feet.

As you probably know, the Space Shuttle is an unpowered glider. This means you have one chance to land it or crash. Each attempt doesn’t take more than a few minutes and there’s a scoring system which tells you how well you fare. To make things more challenging, you can simulate night attempts, system failures, emergencies and different weather conditions. 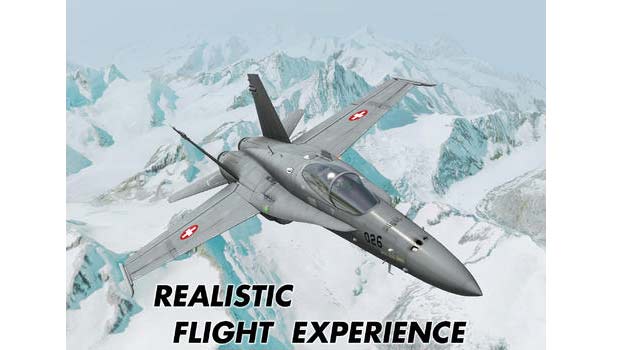 aerofly FS is not only the best flight simulator for iPad, but also for PC. It offers some mouthwatering graphics and heavily detailed planes along with realistic flight physics. The game is also optimized for the Retina panel on Apple tablets. This app takes you to the skies over Switzerland, giving you access to all major runways and various locations including the Swiss Alps.

You’ll get a total of 16 planes to fly including the Boeing 747, Airbus A320, Baron 58, Aermacchi MB-339, Corsair F4U, Wright Flyer and more. Some of them need to be unlocked through in-app purchases. The developer has also added Game Center support for leaderboards and there are 40 achievements to unlock that vary based on difficulty.

By just looking at the screenshots you can clearly tell how well designed these games are. So which flight simulator for iPad was the best in your opinion? They’re all worth the price tags attached to them, so don’t hold back.