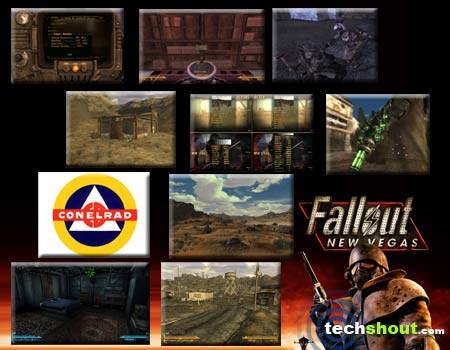 The best Fallout New Vegas mods are exactly what you can expect to see right here. We’ve gathered up the acme bunch so that you don’t have to search high and low over the internet for zeroing on the top options out there. This action role-playing open world game that’s published and developed by Bethesda Softworks and Obsidian Entertainment, respectively, hit the scene 2 years ago for the PS3, Xbox 360 and PC. 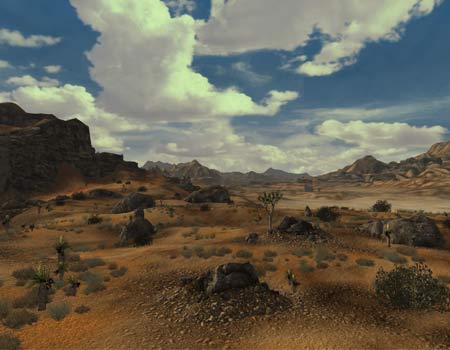 Want to add more weather effects to the Mojave Desert? Well, then this is undoubtedly the mod for you. Some of them include rain, thunderstorms, sandstorms, rainstorms, and snow. It also sprinkles over 60 new cloud and weather variants. There have also been some tweaks made to the environmental light appearance, bloom effects and desert textures. You can easily control the weather settings through the Thermo-Hygrograph. Opt from any of the seven unique Mood themes that come packed along with this program. 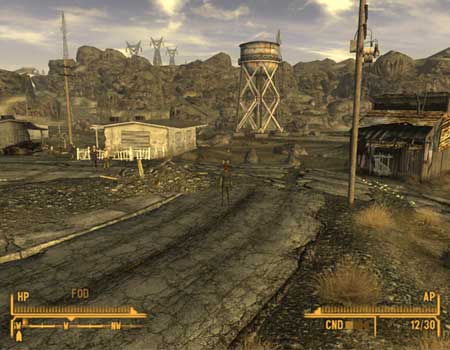 When you’re traversing through the ruthless Mojave Desert, it’s good to have a clear view of your vast surroundings. As the name quite aptly suggests, Centered 3rd Person Camera puts the camera behind your in-game character. According to the developer, this particular entrant in our best Fallout New Vegas mods roster is great for scoping out the environment, looking at your character and obtaining screenshots. 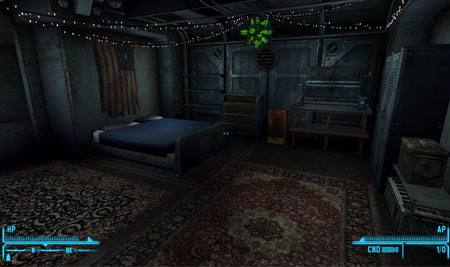 Our next Fallout New Vegas mod, can be perceived to be an oasis in the Wasteland. It puts a Player Vault close by to Spring Mt. Ranch State Park. You’ll be able to spy amenities such as ammo sorters, water purifier, grow area, armory, weapons wall and bookshelf. The maker reveals that the entrance to this companion-friendly underground hideout is located to the west of the park, just next to a pond and boulder. 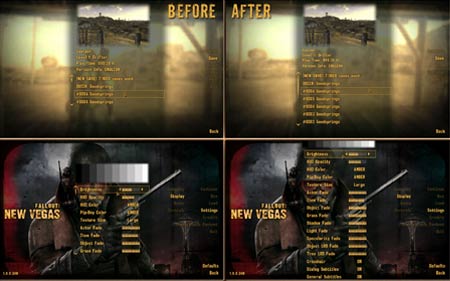 MTUI makes some vital user interface adjustments in the game. Having trouble reading the information splashed across the high-resolution screen? Well, try adding this mod to your game and see the difference. Some of these tweaks read as larger item selection areas, smaller fonts, and better conversation menus, among others. This handy mod is tailored for screen resolutions of 1024 x 768p and higher. You’ll also be able to see more data and information at a stretch. 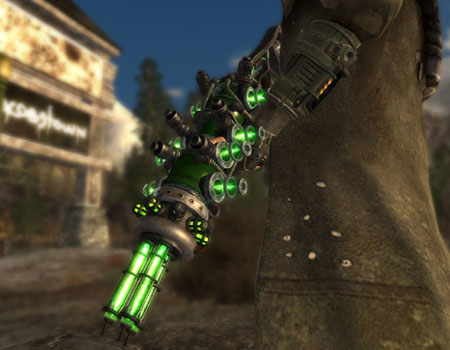 If you’re looking for a more interesting, challenging and fun experience, then give Project Nevada a try. As the developer states, the mod isn’t an overhaul but a set of themed modules that tackle different aspects of the game. Some of the modules featured here include Core, Cyberware, Rebalance, and Equipment. Cyberware allows you to obtain some of the most advanced technological creations while Equipment offers new weapons and armor. The goal of Rebalance is to make the game more challenging which means the combat aspect will be ‘quicker and deadlier and survival much harder.’ 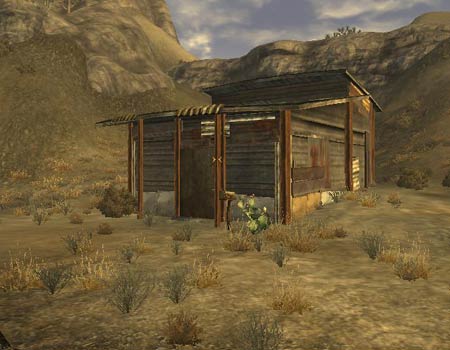 Wondering what this inclusion in our best Fallout New Vegas mods lineup offers you on a platter? Well, it provides a small shack that’s situated at the north-western border of Goodsprings, just under the cliffs. This cozy little cottage can be used as your humble abode while you’re staying in Goodsprings. Now to gain access to this home, you would first need to complete a small unmarked quest. This house doesn’t involve cool features or too many helpful things. However, it’s an excellent place to drink, sleep and store items. 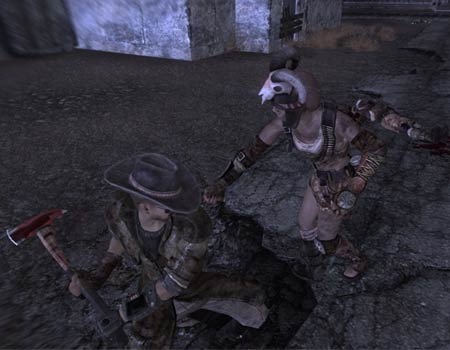 In this action mod, you can expect to see extreme violence and profanity everywhere. You are called upon to face off against dangerous opponents who are out to kill you. Get ready to be outnumbered, ambushed and outgunned. There are 436 fully-voiced dialogue lines thrown into the amalgamation as well. Here, your targets include the dangerous likes of raiders, cannibals, fiends, rogue rangers, pistoleros and drug smugglers among others. Here you’ll be tasked with taking down the scum of the Mojave Wasteland. 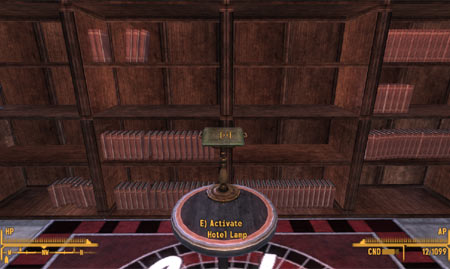 Watch as this program breathes life to the Mojave Desert. This contender in our best Fallout New Vegas mods array ‘gives functions to objects in the wasteland with no function.’ That means all lamps can be turned on or off at will, the fire hydrants now contain water, the clocks will tell the current time, and you can use the ovens to cook things. You can also utilize the fire extinguishers as grenades as they can explode when shot at. 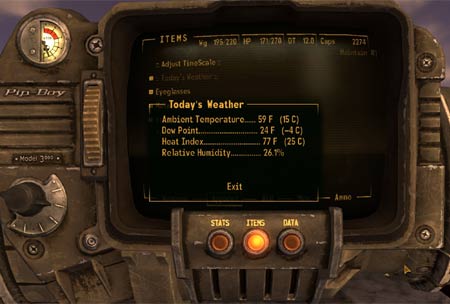 Want to know what the temperature is like within the in-game confines? Well, try using Ambient Temperature to check the dew point, relative humidity, heat index and current temperature. The standalone mod also allows you to change the game month which means, you can experience both, the cold of winter as well as the heat of summer. 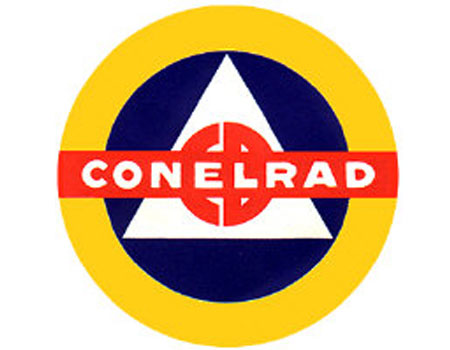 With this mod, you’ll get to groove to the tunes blaring out of a new radio station. It claims to play 55 music tracks that are plucked right out of the Atomic Threat era. This includes 29 official public service announcements from Civil Defense Washington.

Earlier this month, we listed out the 10 best Fallout 3 mods. Some of the names that were seen here include Marts Mutant Mod, Fallout 3 Wanderers Edition, Fellout, Weapons Mod Kits, Ghoul Massacre and FOOK2. This time around, we’ve shed light on the best Fallout New Vegas mods that offer some pretty interesting flavors to the game. So which ones are you planning on acquiring soon? Do let us know by dropping your comments in the box situated just below.