7 Best Over Ear Headphones Under $100

You aren’t narrowing down your choices too much if you’re looking for the best over ear headphones under 100 USD. There are plenty of folks who think that 100 USD is not a bad budget for earphones and even if it can’t buy the most sought after pair, they’ll be able to get a decent pair anyway.

We’ll tell you what – that’s not true. The options we’ve lined up below are very efficient in their class and you’ll be surprised at what you can get within the said price range. Stick it out with us and scroll right through, we’re sure ‘ear’ll find ear match made in heaven.’ 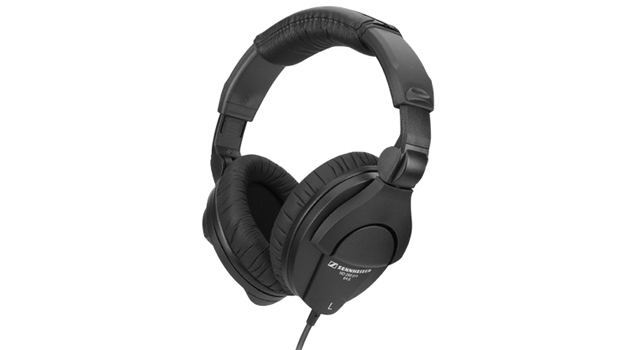 Sennheiser is the indisputable maker of all things pleasant to the ears. We’ve been at a several offerings from the company. The HD280 Pro don’t disappoint. The cushy fit is the most commendable aspect of this pair since wearing something that’s 220g in weight could tell on your melon sooner or later. If you like your bass ripping through your skull and don’t care about the subtleties of music, especially the low notes, skip this one. Apart from that, the device features a frequency response range of 8Hz – 25000Hz, SPL of 102dB and a coiled cable stretching up to 3m. 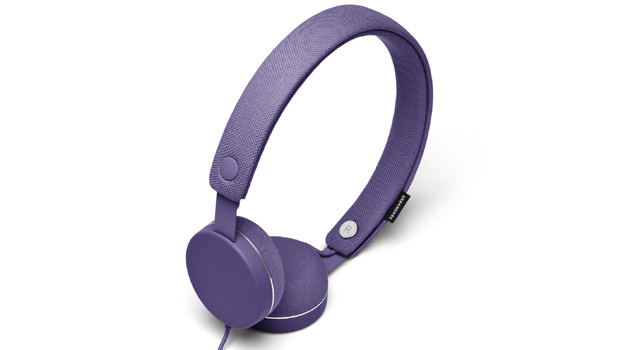 The next entrant in our lineup of best over ear headphones under 100 USD is strangely named Urbanears Humlan headphones cost just under $60 through the official website and $50 on Amazon. One of the highlights of the pair is that you can actually wash them. Don’t throw the entire peripheral into the laundry though, the ear cushions and headband are the only parts you’ll be able to remove and wash. 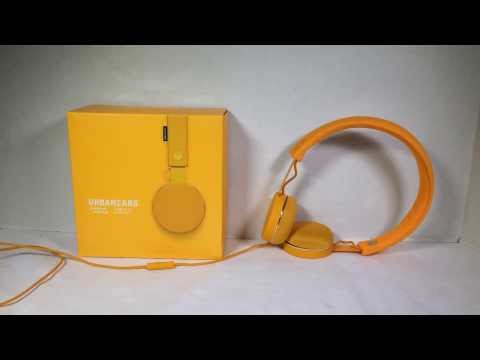 But it’s not like you need to clean the entire thing anyway. Available in color choices of black, orange, red, blue, pink and more, the headset is loud, great with noise isolation, embedded with remote and mic, slightly too snug sometimes and really cool looking. 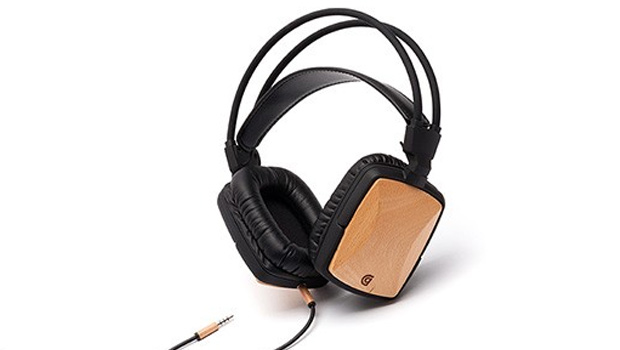 You’ve always wanted to own a fancy wooden headset just for vanity’s sake. But they’re way too expensive, right? Wrong. Here’s a $99.99 one from Griffin which comes in three versions of beech, walnut and sapele wood depending on which shade of brown you prefer. Even if you’re buying the WoodTones mostly because of how beautiful it is, you will be getting great audio as part of the package. The device has 50mm drivers, a 20Hz – 20,000Hz frequency response and a detachable cable. The one tiny issue you may have with it is the fact that all the nuances of the sound spectrum are sometimes in danger of melding into each other. Otherwise, it’s an excellent balance of design and functionality. 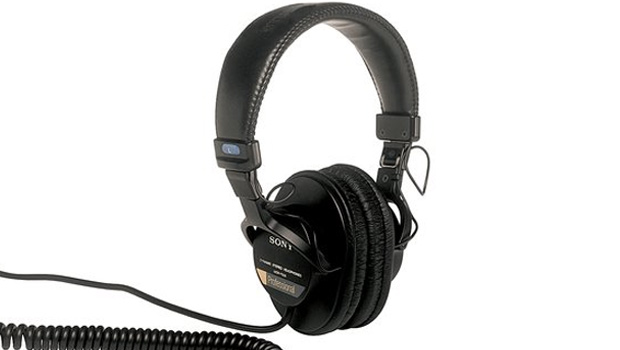 Although Sony prices the MDR7506 at $130 through its online store, other retailers including B&H are vending it for less than that. If you want a pair of headphones that have stood the test of time, this is it. The audio gear attaches to your source of audio via a 2.9m coiled cable and it’s awesomely comfortable to wear for hours at a go.

The MDR7506 has 40mm drivers and a frequency range of 10Hz – 20kHz. Sony has positioned it for use in recording studios, radio, video, news gathering and so on. It’s a slick operator when it boils down to dealing with bass to high notes to everything in between. One downside to the device is its missing remote and mic. 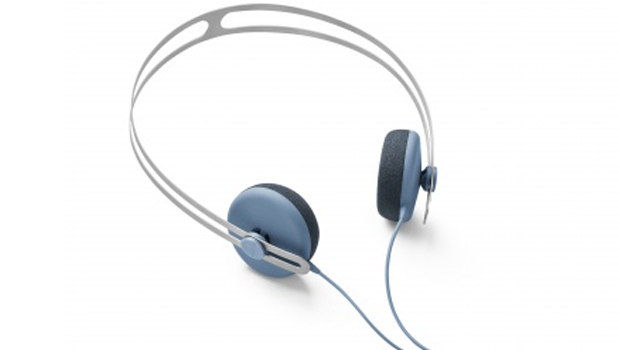 Fine, so you think we haven’t yet given you a stunner in the looks department which sings into your ears just as impressively (especially where bass counts). How about this no-nonsense headset? This option in our list of best over ear headphones under $100 sports a steel headband and the drivers can be slid up or down to deliver your perfect fit. The peripheral includes a remote and mic too, and you can buy the pair in six shades. The only problem with the construction is that you have to be very careful to prevent it from getting chipped and the lack of cushioning may cause a bit of discomfort to some. But minimalism is what it’s going after anyway. The device flaunts 40mm drivers, a frequency response of 20Hz to 20kHz, 112 +/- 3dB speaker sensitivity and a very lightweight body. 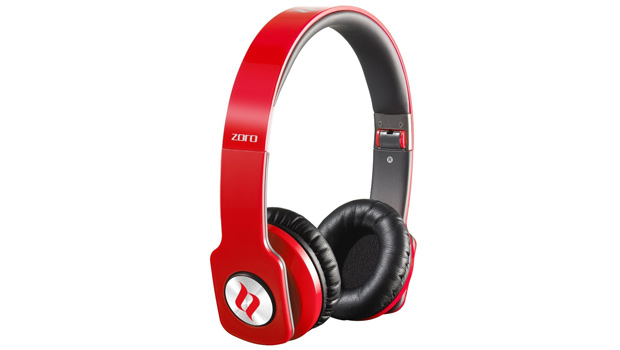 If you’re hunting for earphones that you can use with mobile devices, this sleek pair is slightly classier than the Humlan in terms of appearance, in our opinion. The exterior might remind you of the Beats lineup, although it’s got its own signature style too and flaunts a steel-reinforced frame. 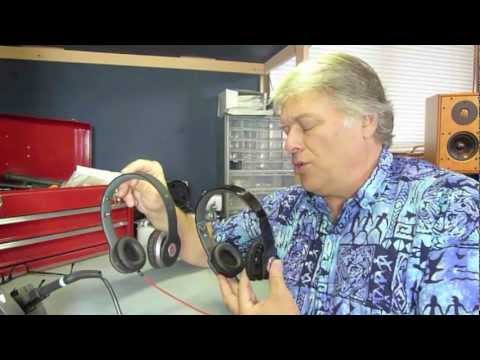 This contender in our list of best over ear headphones under 100 USD plays out really smooth with its controlled bass when the music calls for it and dances silkily from one note to the other without smashing together all the nuances. At the same time, the way it handles bass has been a debatable topic among our team members, though the general opinion is favorable. You can pick one up in black, red, blue, silver or white, but no mic unfortunately. 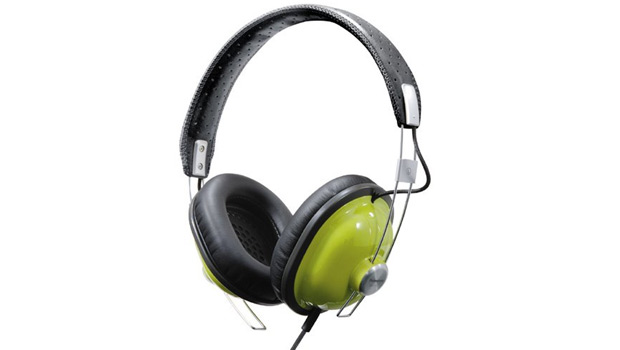 If you’re looking to replace a large number of cans in say, a school’s computer lab or a small office, then the cost may be the main factor that makes or breaks a buying decision, right? Panasonic’s RP-HTX7 retro-style headphones are functional, relatively inexpensive and do their job decently. Apart from the red color, the rest of the hues in which they’re available are just as muted as their design. The pair strings along a 1.2m cable, 40mm drivers, a frequency response of 7Hz – 22kHz and 99dB sensitivity. Don’t get your expectations too high over this peripheral. We’re not saying the sound quality is less than decent, but just that it balances off perfectly against the price.

We’ve arranged the candidates in this lineup of the best over ear headphones under $100 in no particular. Each of them have their own ESP. Hopefully we managed to break it down as usefully as possible. Like any from our list?