Some of the best dual SIM phones in India have been put together in this list for users who are not willing to compromise on other features just to get two SIM slots. There’s a huge number of handsets which fit the bill and this could just add to your confusion. So to help you pick out that perfect gadget, we have jotted down this roster of the best smartphones with a short description for each of the contenders. Companies, international as well as homegrown, have seemed to realize that these dual SIM devices attract a lot of attention from the customer base in the country and are leaving no stone unturned to cash in on it. Take a look at the options. 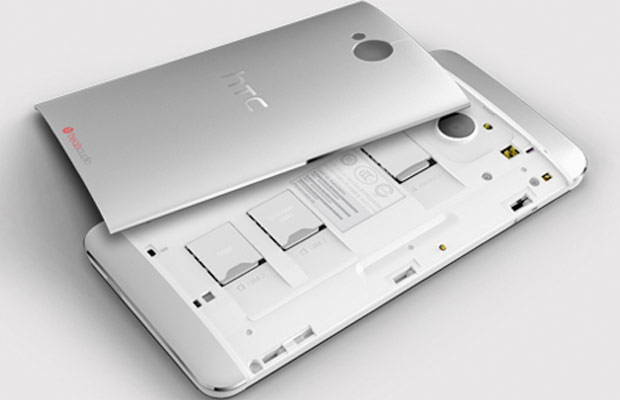 There are not many flagship phones that extend support to two SIM cards and this HTC device is one amongst the very few. A 4.7-inch full HD touchscreen with Corning Gorilla Glass 2 rests on the front side along with a 2.1MP webcam, while the flip side sports a 4MP UltraPixel camera with some advanced photography features.

The handset acquires steam from a quad core processor ticking away at 1.7GHz and 2GB of RAM. Additionally, this version of the phone allows users to expand its 32GB onboard memory by up to 64GB using a microSD card. 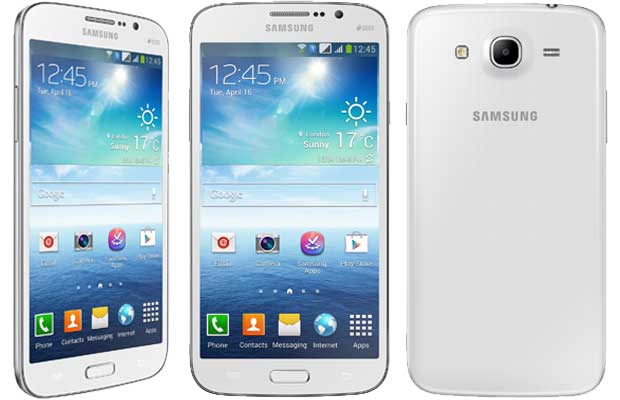 Samsung has a range of products with two SIM slots, but the gadget that takes the cake is the Galaxy Mega which is available in two different variants featuring either 5.8-inch or 6.3-inch touchscreen.

These Android Jelly Bean-based devices employ a dual core processor and both boast of an 8MP camera each. A webcam can also be found on their front panels. If huge phablets are more like your thing, these devices seem perfect. 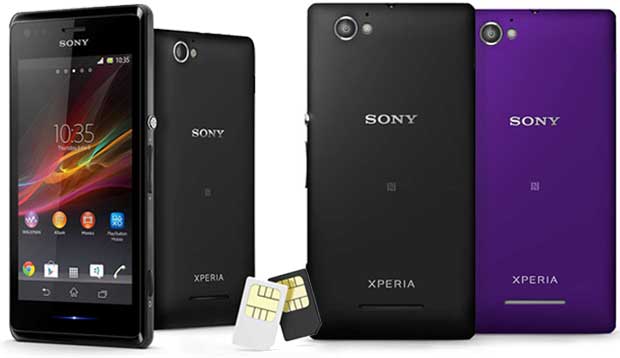 The Xperia M Dual is a stylish device that makes the most of the Android Jelly Bean 4.2 OS and relies on a dual core processor to take care of its internal working.

You can expect a 4-inch scratch-resistant touchscreen, a 5MP camera with flash and a webcam along with 4GB of internal memory that can be expanded by up to 32GB. And a battery life of over 10 hours only adds to its advantages. 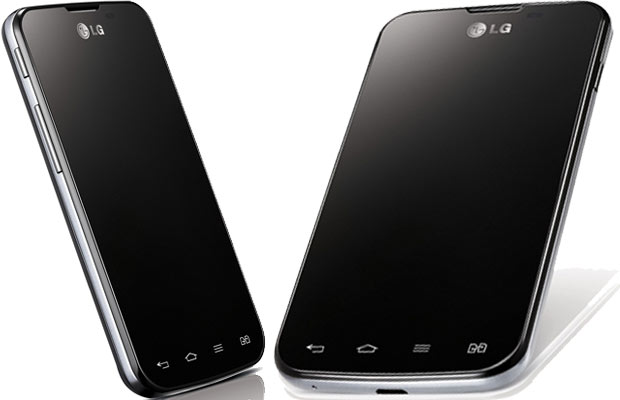 LG’s L series of phones have been introduced in the mid-range segment in India and the device that has managed to find a spot on this roster is the dual SIM version of the Optimus L7 II.

Its smooth interface can be attributed to the Android 4.1 OS, while multitasking is taken care of by a 1GHz dual core processor and 768MB of RAM. This 4.3-inch gadget plays a perfect host to an 8MP camera as well as a VGA webcam too. 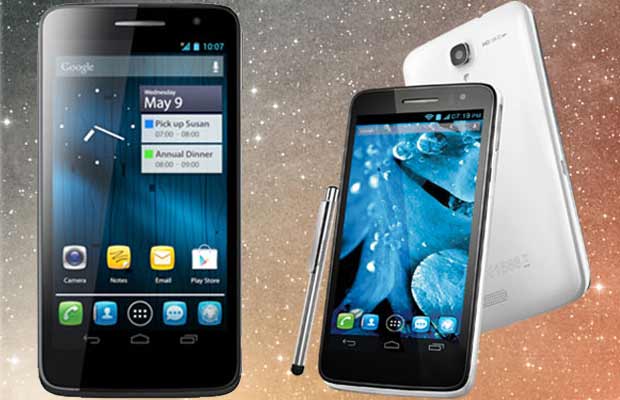 Available in shades of black and white, the Panasonic P51 is a 5-inch 3G device that employs an IPS capacitive touchscreen, an 8MP camera and a 1.3MP
webcam amongst a number of other things.

A quad core processor running at a speed of 1.2GHz is accompanied by 1GB of RAM and a 2,500mAh battery. And like all the aforementioned gadgets, it makes the most of the Android OS as well. 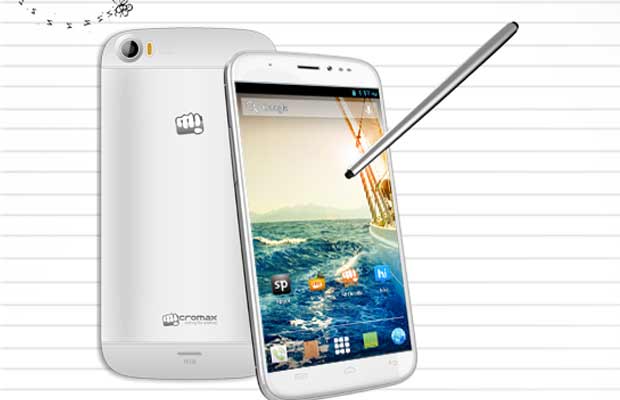 The second generation Micromax Canvas Doodle smartphone is a phablet complete with a stylus that comes in extremely handy for navigation and note-taking purposes.

Apart from a 5.7-inch multi-touch screen, the front side accommodates a 5MP camera and on flipping the phone, you will find a 12MP lens with LED flash. The device gorges on Android Jelly Bean 4.2.1 and hides a 1.2GHz quad core processor, 1GB of RAM and a 2600mAh battery. 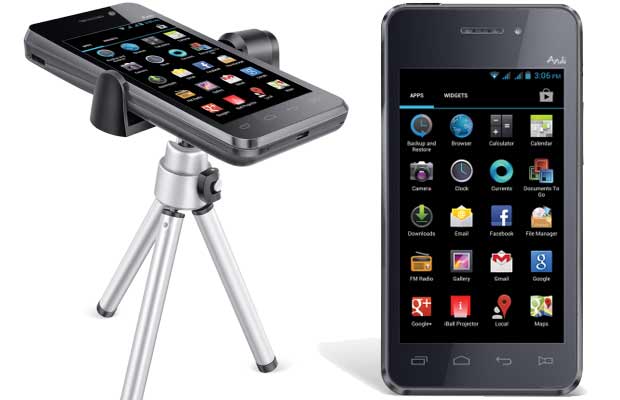 iBall’s Andi4a smartphone is a projector phone which is capable of 35 lumens projection. The phone does not refrain from tagging along other essential attributes such as a 4-inch IPS capacitive touchscreen, an 8MP camera with LED flash, a front-facing snapper and the Jelly Bean platform. A dual core processor, 512MB of RAM and a battery of 1500mAh capacity can also be found inside the device. And what’s more, you get a tripod along with the device as well. 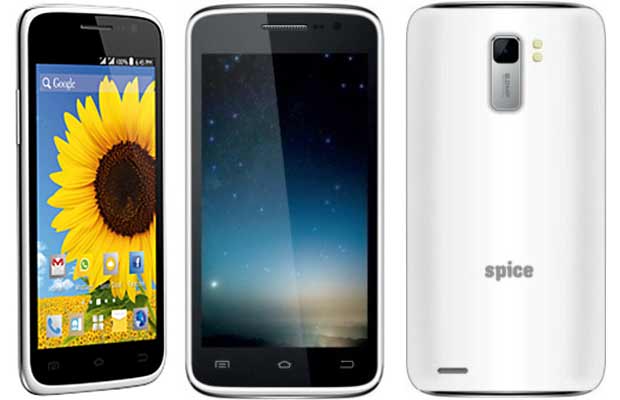 The Spice Pinnacle FHD comes across as a good mid-range device and one of its key highlights is that it can render full high definition visuals in 1920 x 1080p resolution. In addition to the 5-inch screen, the phone is graced by a 2MP webcam and an 8MP camera. Its specifications list features a 1.5GHz quad core processor, 1GB RAM, 8GB internal memory, Android Jelly Bean 4.2 and a 2100mAh battery amongst a lot of other things. 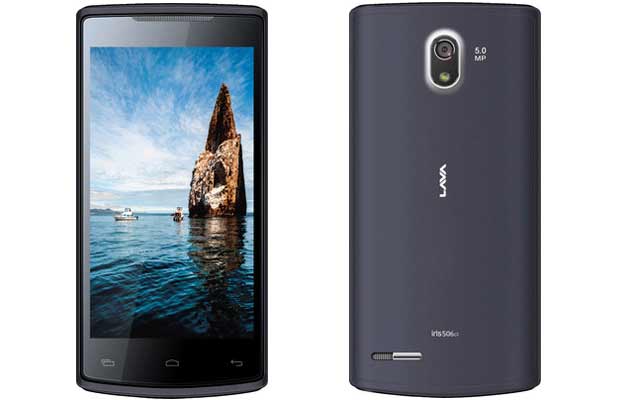 Another 5-inch Android phone that we think is worth considering, is the Iris 506q by Lava which is adorned by a qHD IPS OGS LCD screen. A 1.2GHz quad core processor takes up the responsibility of maintaining smooth multitasking and seeks assistance from 512MB of RAM. Equipped with a 5MP camera and a 0.3MP webcam, the entry-level smartphone manages to deliver 4 hours of 3G talk time on a single charge, thanks to its 2000mAh battery. 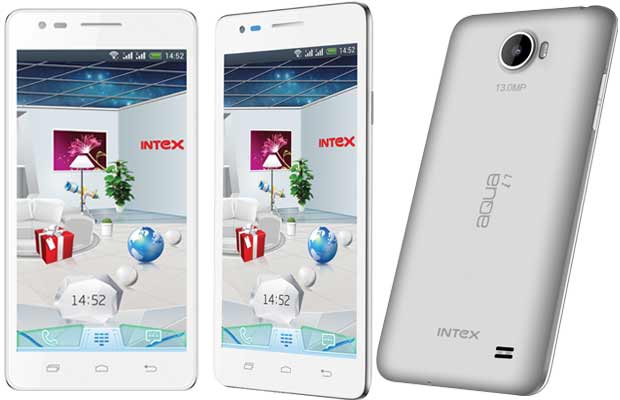 Intex’s Aqua i7 full HD smartphone that was launched only recently amidst a lot of fanfare, shows off a 5-inch diagonal display with a film of Corning Gorilla Glass to keep scrapes and scratches at bay. The smartphone offers a taste of Android 4.2.1 and arrives armed with a 13MP primary camera as well as a 5MP webcam. And the components which rest snugly inside the smartphone include 2GB of RAM, 32GB onboard memory, a 1.5GHz quad core processor and a 2000mAh battery amongst others.

So those we think are 10 of the best dual SIM phones in India and you are likely to find a suitable smartphone regardless of what your budget is. In case you are looking for devices that fall in the sub-10K category, you can check out this list. Do drop in a line to let us know if you decide to choose one of these gadgets as your mobile companion.

Must Have iPhone 4 Apps