We have for you today a list of the best co-op PS3 games available now. Whether it’s with friends and family or with some unknown persons from anywhere in the world, cooperative gameplay is something that cannot be denied being one of the most enjoyable aspects of video games. It’s something that encourages teamwork and asks gamers to assist one another on their way to achieving their final goals. While some titles are made particularly keeping these experiences in mind, others have cooperative gameplay embedded in them as side dishes.

For most of the fans however, this distinction doesn’t matter as long as they get to indulge in long hours of pleasant team-based gaming sessions. The PS3 has proven itself as a superb platform for all kinds of titles available out there, and hence, over the years, we’ve seen a high number of awesome cooperative games having been deployed for it. Here’s a roster of some of the games that we think should definitely be given a go by fans of the genre. 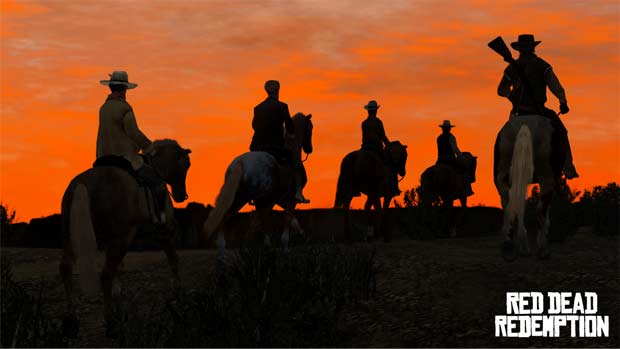 Few would disagree when we’ll say that Red Dead Redemption is the finest game made within a Wild West setting till date. No doubt, most people buy this game for its stellar single-player campaign, but its online multiplayer component is also a treat to revel in. With its co-op mode, you can team up with a posse of 8 players, and roam about in its large open world completing missions, encountering new characters, fighting computer controlled gangs and more. 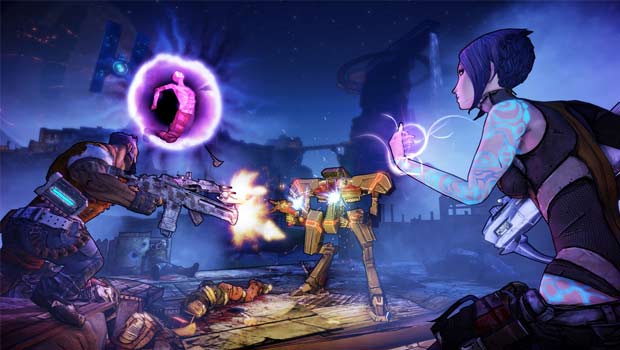 No list of the best co op PS3 games will be complete without a mention of this wonderful FPS-RPG hybrid which came out last year. Built from the ground up to be a cooperative title, it allows you to play its entire campaign with up to 4 partners online and two using split-screen. Created by veteran developer Gearbox Software, Borderlands 2 is a vast game with lots to explore, and to add to that, it even features a number of DLC packs that can be purchased online. 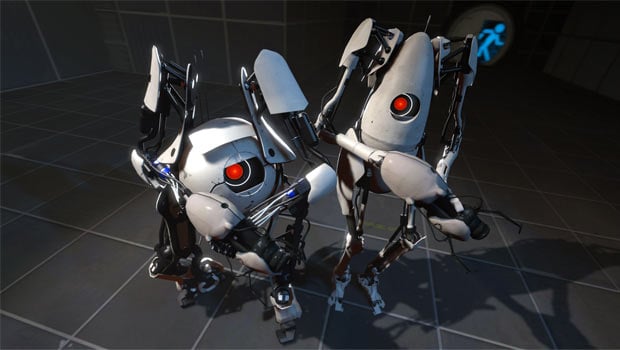 Portal 2 is a puzzle-based game which is played in the first-person perspective. Critics and gamers alike never stop short of bombarding this title with praises whenever its name arises in conversations. Its witty writing and clever humor are both as effective as its pleasing gameplay. The co-op mode in Portal 2 places players in the shoes of two robots who must make their way through test chambers using their portal guns. 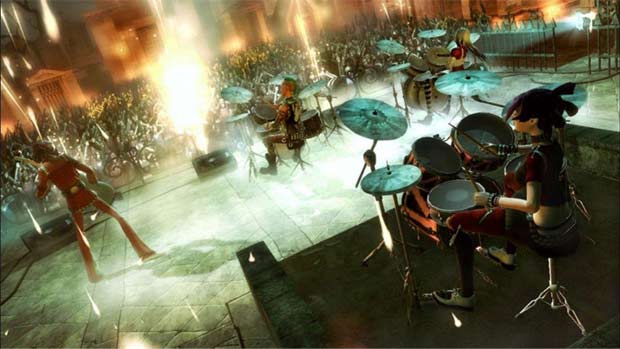 If forming your own band is one of your long lost dreams, you just have to have a go at Guitar Hero 5. It has been aimed by its makers at giving you the complete band experience. Provided you have all the needed accessories, four players can cooperatively play songs using a lead guitar, a bass guitar, a drum set and a microphone. And apart from a long list of songs that are infused in it, a large library of downloadable tracks is available online as well. 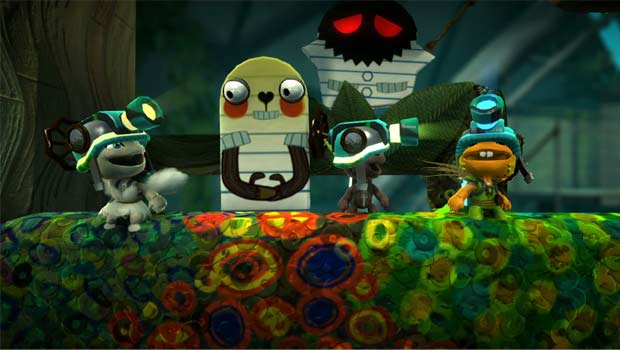 One of the things the PS3 is known for is its catalog of exclusive titles that won’t be found on any other platform. This next entry to our compilation of the best co op PS3 games is one such offering. LittleBigPlanet 2 features its own co-op specific levels, but that’s not all. The game has a map editor which means a high number user-created levels from its vast community are at your disposal while playing cooperatively. 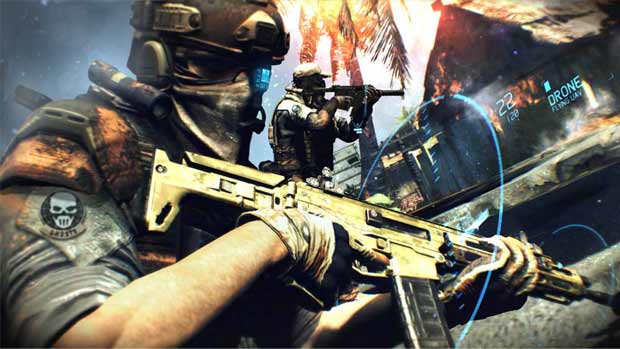 Tom Clancy’s Ghost Recon: Future Soldier is filled with enjoyable experiences for those who love stealth-based gameplay. You can jump into its campaign either alone or with up to four players joining you online. Its tactics-based missions feature an open-ended approach, thus giving you the liberty to tackle them in more ways than one. Furthermore, the game even features a co-op-only Guerilla mode with specific missions meant specially for team play. 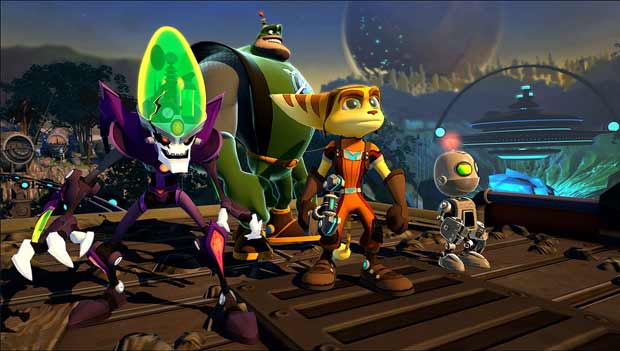 Ratchet & Clank is another series which is available only on PlayStation devices. All 4 One came out in 2011, and is still enjoyed by a large number of folks from around the world. As its name suggests, up to 4 people can play it at a time, online as well as offline. Wacky weapons and gadgets accompany you on your journey in this game, and to add to that there are other interesting elements like its humorous cut-scenes, its sharp level designs and more.

8 – Lego The Lord of the Rings 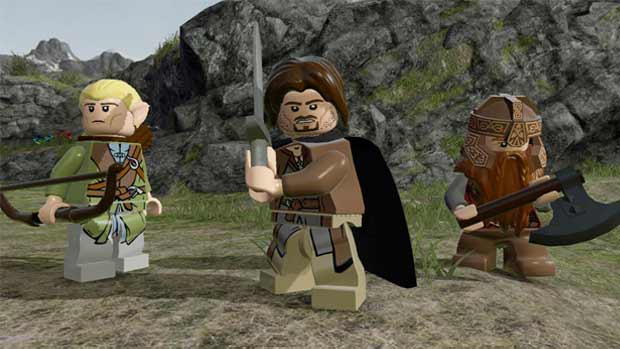 We don’t know if you’ve played them prior to this, but Lego video games are extremely fun to indulge in. And Lego The Lord of the Rings which was released last year is definitely one of the best co op PS3 games out there. It is filled to the brim with reminiscing experiences for fans of The Lord of the Rings, and to add to that there’s the trademark humor and variety which is there in all the Lego titles. 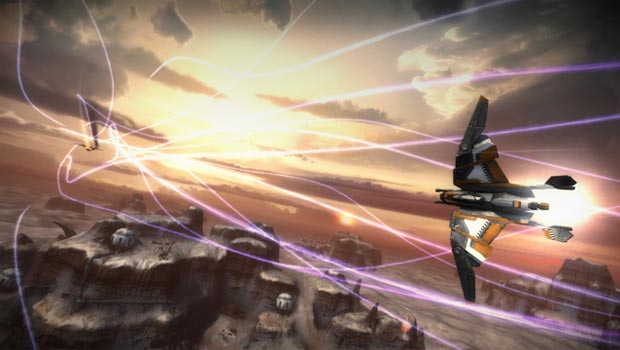 Starhawk acts as a spiritual successor to Warhawk which too was a much appreciated cooperative game for the PlayStation 3. It’s essentially a third-person shooter, but with a tinge of real-time strategy which is delivered by its Build and Battle system. Up to two players can jump into split-screen co-op missions or four persons can enjoy online play in this game’s special cooperative mode. 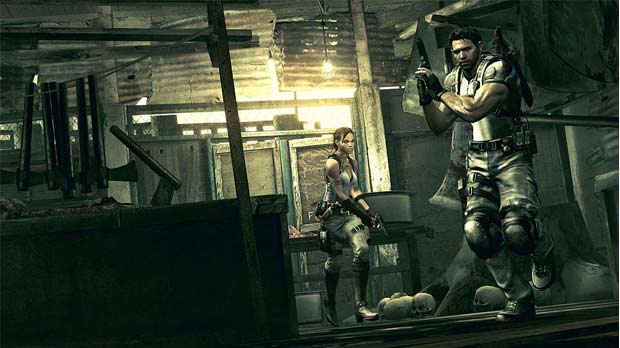 Online as well as split-screen offline cooperative play is offered by Resident Evil 5 in its campaign. The incredibly addictive game that it is is given a whole new dimension by the inclusion of co-op. Trademark elements from the series like its horror and its survival-based gameplay will both keep you hooked onto it for hours on the trot.

Those are all the humble submissions we’d like to present you with in this list of best co-op PS3 games. All of them are available to purchase now through retail as well as via PSN.