Best Buy has made an announcement that it will exclusively be selling the electric blue version of the Samsung Galaxy S5 in the US from later this month. Since a long time now, black, white and gold have been the only three color options available of the smartphone in the country.

And while an electric blue version of it has been selling in other regions, this Best Buy exclusive handset bears a slight difference to that. The color flows from its rear to its front surface as well, giving it an all-blue look that’s absent on the other similar variant. 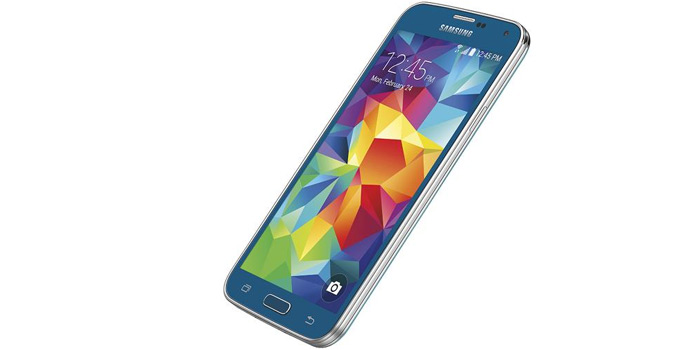 Best Buy will begin selling the handset on August 17, with two-year contracts from AT&T, Verizon and Sprint. If grabbed before August 23, the electric blue Samsung Galaxy S5 will set you back by $99, but its price will swell up by $100 if it’s purchased after that.

Here a clear look at the main specs of the Samsung Galaxy S5: 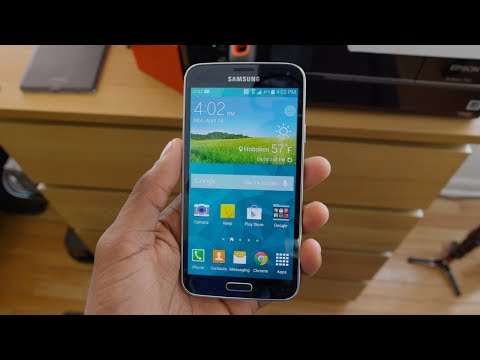 And that’s not all; those who buy the smartphone with two-year activations on any of the three carriers will be presented with a $100 gift card by the retailer. Those who happen to be members of My Best Buy will get a headstart on purchasing the new blue colored a Samsung Galaxy S5, as they’ll be able to buy it from August 15 onwards.