There certainly wouldn’t be more apt a time to purchase the Microsoft Surface Pro than this. Best Buy and the Microsoft Store are currently selling the first-gen Surface tablet at $499.99 which means there’s a discount of a whopping $400 on its original cost of $899.99. If you’re interested then you should hurry up, as the deal isn’t supposed to last for long.

The 128GB model of the Microsoft Surface Pro which by the way, isn’t even a year old has been succeeded by the Surface Pro 2, but there’s not much big a difference in their core offerings. The first-gen tablet does not feature the battery-saving Intel Haswell chip, but it does comprise of the same 10.6-inch full HD screen, 4GB worth of RAM and other attributes. 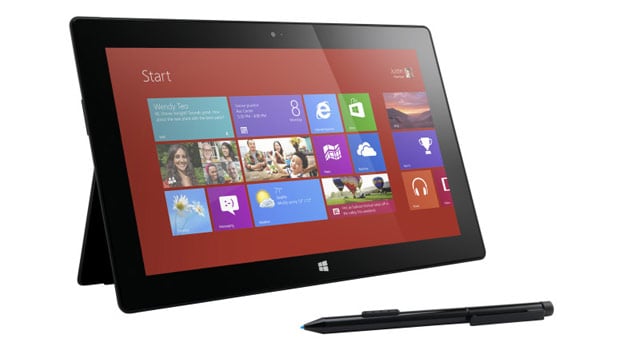 Like we said, those who wish to snap up the Microsoft Surface Pro with its massive $400 discount should hurry up, as the offer isn’t supposed to last for long. Head over to Best Buy or the Microsoft Store to purchase it. 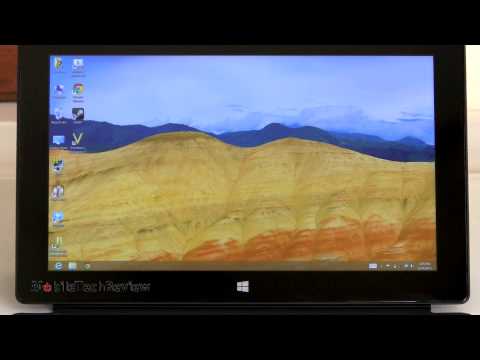 The main specs of the device go as follows: