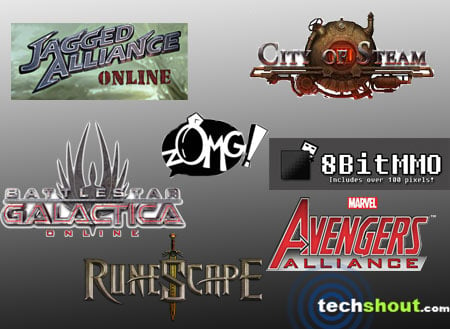 The best browser MMO games we’ve listed in the space below are all ready to satisfy your cravings for grand multiplayer action without actually asking for much off your PCs. The great part about these offerings is that they require no downloads, and can be played on any kind simple computer as long as it has a working Internet connection. Thousands of such titles are scattered all around for us to jump into, but we’ve tried to pick out the best ones out of them, so you have no double minds about whether or not to start playing them. While most of them are based on the fantasy genre, developers have indeed started experimenting with themes such as sci-fi, crime and more. So without any further ado, let’s have a look at the ones we’ve chosen. 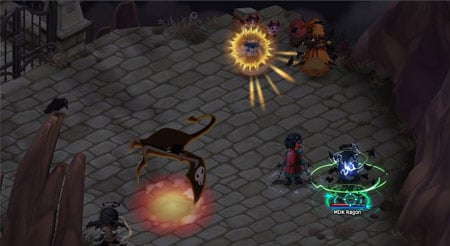 This title has a particular appeal in its anime style graphics which proffer it a unique look. It grants you the ability to jump into countless online battles, while its ring system gives it the edge in terms of the overall gameplay. zOMG! contains loads of interesting quests, a vast exportable environment and an interesting story. This first entry to our list is an offering worth lodging your time into, whether you’re a fan of such titles or not. It can be played for free, and of course requires no downloads. 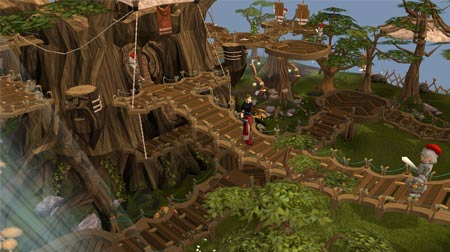 There are many reasons that Runescape is one of the most popular massively multiplayer online titles out there. It was first released in 2001, and has now managed to cross the 200 million in terms of the number of players that hold accounts on it, thrusting it straight into the records books as the world’s largest free massively multiplayer online role-playing game. Set in the world of Gielinor, it is divided into a number of different regions, all with their own distinct monsters, resources and quests for players to complete. Moreover, it also contains player vs. player battles, apart from its player vs. environment ones. 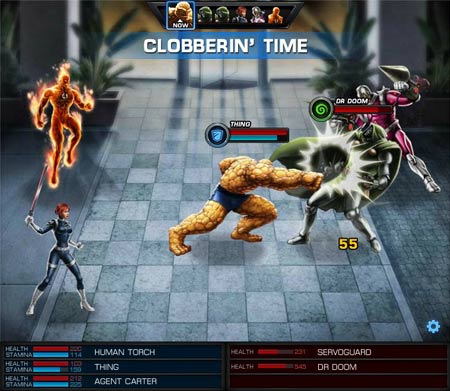 Marvel: Avengers Alliance is definitely for you if you’re into the comic book brilliance of the said universe. It’s a Facebook title, so you don’t even need to stray away from the confines of your SNS activity to be able to play it. And do not dismiss it as just another Facebook-based title that starts boring you after a point of time. This has much in it to engage you over a long course of time. Marvel: Avengers Alliance comprises of prosperous experience which asks players to create teams consisting of popular Marvel characters, and battle countless waves of villains. 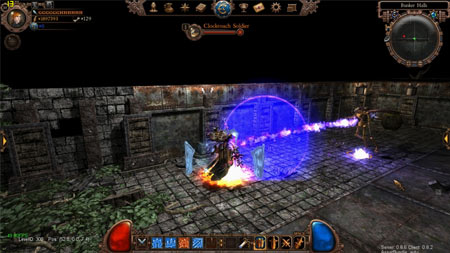 Our next pick for this roster is City of Steam which progresses inside a city of industrial wonders that is about of collapse. It promises to rid you of clichéd elements such as ‘fantasy tropes,’ ‘dragon rides’ and ‘flaming swords.’ Its setting is a Steampunk one, and its makers claim to have remained true to the tabletop RPG, The New Epoch, on which it is based. It grants players a total of 11 playable races, 4 classes and a lot more to keep them busy for hours on the trot. 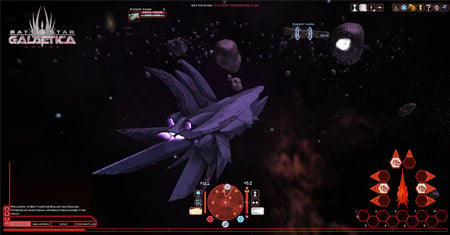 Here’s something more that’ll give you a break from the fantasy hangover. Battlestar Galactica Online is based on the sci-fi universe created by the hit TV series. Its story-based missions let you explore new arrays of the show’s narrative which is quite a thrill for fans. Furthermore, the title allows you to play either as a Cylon or a Human, as you battle it out in space while exploring a plethora of worlds, unlocking new weapons, ships and parts. Its 3D graphics are a treat to gaze at, and although free, those who’d like to speed up their experiences also have the option of indulging in micro-payments. 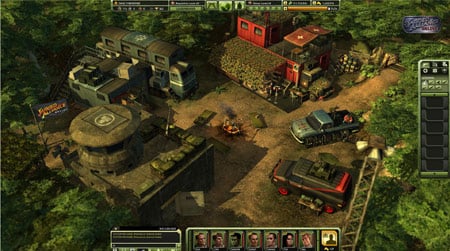 Often referred to as JAO, Jagged Alliance Online features some of the most comprehensive online offerings out there. It contains more than a 100 missions set all over the world, and allows you to step into the shoes of over 40 mercenaries, all with their individual attributes. Moreover, PvP duels also form part of the whole offering. The gameplay transpires with an isometric perspective. This title is an apt addition to this collection we’ve gathered for you here. 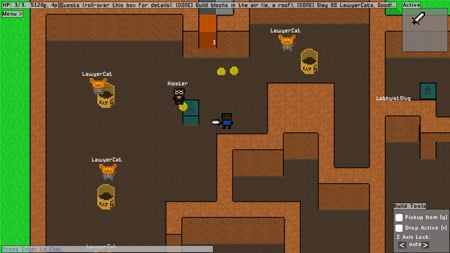 Here’s something unique; a retro-styled title which is all the rage currently, with over 60 thousand registered users. You are able to enjoy a consistent world that evolves continuously based on the actions of other gamers. And its main unique attribute is that it comes replete with a construction sandbox model which allows you to build your own stuff. Throughout the process, you need to battle the game’s evil Lawyercats, while also engaging in player vs. player duels. This Java-based title should prove to be quite a treat for fans of the genre in question.

Conclusion:
Those are all the top picks we’d like to mention in our compilation of the best browser MMO games that we’d like to put forth for you. We hope you like all of them, and enjoy them as much as we did. As mentioned above, there are tons of awesome titles out there which fit into this category. So, if you think you know of some that need to be paid heed to, don’t hesitate to drop their names into the comments section down below.