Here is a list of some of the best browser based games available on the internet. Demand for online games that don’t require any downloads has risen over the past few years. And there are various reasons for such releases. Firstly, not everyone is a serious player that likes large and demanding titles. And if you travel a lot, chances are that your system won’t support demanding ones. That’s where online alternatives come into the scene. They can be accessed from anywhere with an internet connection and you won’t have to give up precious storage space. Scroll down to know about some of the best options available.

The first entrant to today’s browser based games lineup has been around for over a decade now and is still going strong. 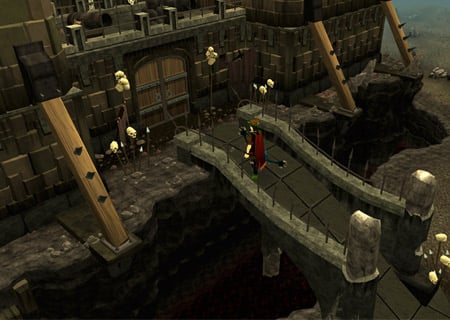 Set in a fantasy world known as Gielinor, the main highlight of RuneScape is that there is no fixed storyline and you’ll be able to carry out goals and complete objectives set by yourself.

And just so that you’re well accustomed with all the know-how, the developer is offering a complete guide which covers every element of the title. The playable environments include swamps, cities, desolate lands and more where you’ll encounter monsters and various people along the way. 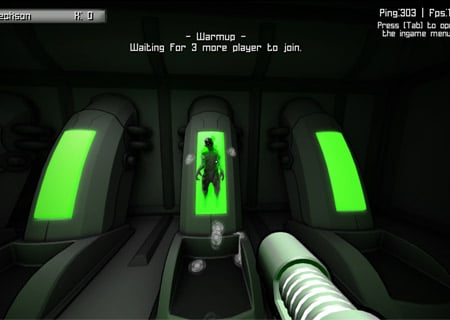 If you like fast paced FPS games like Quake and Unreal Tournament, then this addition to our browser based games lineup is sure to get you hooked on. By leveraging the Unity engine, the developer has delivered 3D graphics that have a cartoonish design. The term Instagib in the name is an abbreviation for ‘Instant Giblets’ which means one-hit kills. This is basically the philosophy implemented here. Armed with a rail gun, the objective is to destroy enemies in a free-for-all shoot out. You can join public servers or even invite friends to a private hosting. 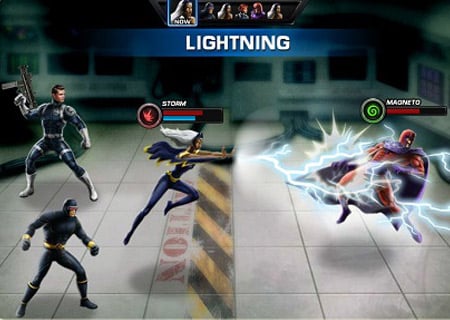 Marvel has been behind some of the greatest super heroes known to mankind and if you’re a fan, we’re sure you’re going to love the Avengers Alliance game. The objectives here are pretty simple – Join S.H.I.E.L.D to protect New York City from evil. Then put together a team of the mightiest heroes including Spider-Man, Iron Man, Thor, Captain America, Wolverine, Hawkeye as well as Black Widow and train them to fight. This release delivers a combat role playing experience where you’ll fight against various villains to prevent the galaxy-wide disaster which is referred to as the Pulse. 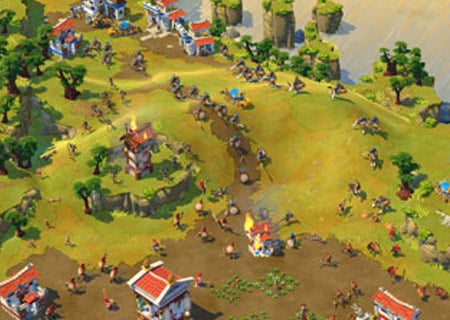 Remember the classic strategy game Age of Empires? Well, this famous release has been resurrected online in an all-new sequel, earning it a spot on our array. As in previous editions, this one allows you to take control of mighty civilizations such as the Greeks, Egyptians, Persians and Celts amongst others and lead them to victory by gathering resources and raising an army. Various social interactions as well as customizations have been introduced and there’s a new multiplayer mode too, which allows you and a friend to join forces and accomplish quests. 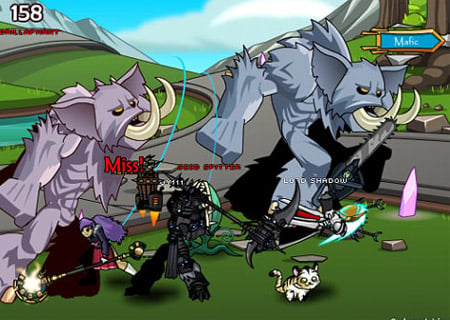 Created by Artix Entertainment, Adventure Quest Worlds is an MMORPG that can be played straight from your web client without the need to download any software. The title offers an entire world for you to explore where you can challenge others in real-time combat. Additionally, you’ll have a plethora of quests to complete that are complemented by cinematic cut-scenes. It gives you the freedom to create your own character with custom styles and a unique class that’s interchangeable. Whether a hero or villain, you’ll have many equip-able items to help you along the way. 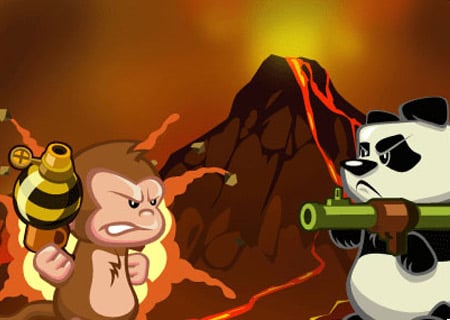 Like Avengers Alliance, Wild Ones is also developed by Playdom and it can be played on popular SNS services such as Facebook, MySpace and Google+. This shooter title’s main attraction is its live multiplayer gameplay which puts you against opponents from around the world in free-for-all and team modes. Your main characters are cute, but vicious pets, each possessing a unique ability. And where weapons are concerned, you get missiles, grenades, baby nukes as well as laser guns and a lot more at your disposal. The title also allows you to host private matches and dress up your critters with special outfits and weapons. 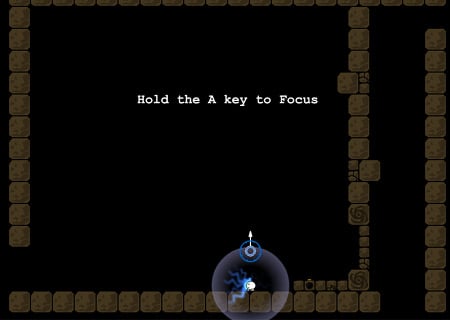 Unlike most additions in today’s browser based games roster, Focus doesn’t possess rich 3D graphics. But don’t let that get you down as the playing it is a challenge that most of the latest titles fall short on delivering. The goal here is simple. After being held captive, you must guide a small white ball with legs across various environments by jumping over obstacles and avoiding death traps using your special ability, focus, which lets you teleport to a certain distance. The title offers 3 modes to choose from, namely new, original and insane.

Our job of providing you with the best browser based games is done and we’re certain that you’ll be well occupied playing these highly addictive titles. If you use Chrome, we’ve got a complete roster of titles that work well with the web client. These options can be found here. So do have a look at them as well – We’re sure you’re going to like what you see. We’re always open to new suggestions, so if you’ve got a few online titles on your mind and you’re willing to share, drop in a word below. Also, feel free to leave your opinions on the ones we’ve listed out today.