We’re bringing you a lowdown on the best android phone under Rs 10,000 which you can buy in India. Not too long ago, that amount would not have fetched you such great devices, but things have changed now. This year has seen lots of feature-packed Android smartphones enter this category, and with the aim of competing against each other, all of them have tried to maintain something unique about in order to appeal to customers. Be it with their components, their software or their inviting prices, these android phones have tried to lure consumers constantly, putting them in a spot when it comes to choosing one particular handset to buy. That’s why we’ve decided to pitch in and give you a short look at what some of the finest sub-Rs 10000 Android smartphones have on offer, to make your job easy for you. Let’s take a look at them. 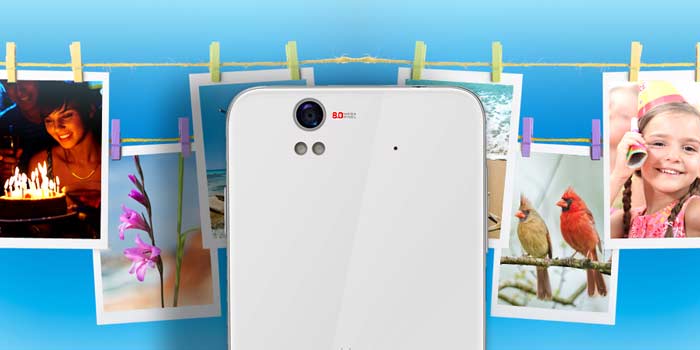 Lava has done well to equip such an affordable Android smartphone with such attractive looks. It has moreover, not fallen behind in the specifications department as well. The Lava Iris X1 bears on it a 4.5-inch display and an 8MP camera. While it was released with 4GB of onboard memory at first, a same-priced 8GB model was released just a few days back. 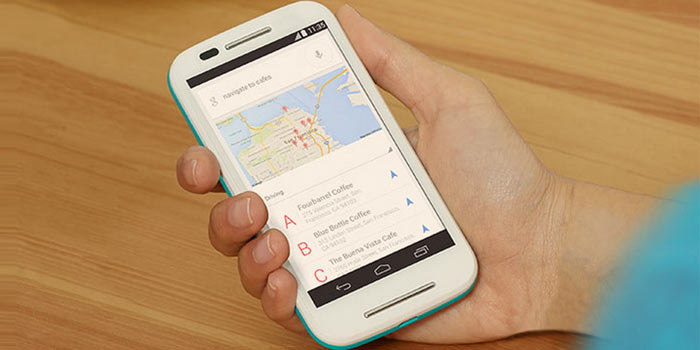 Of course, we couldn’t have left out this one, could we? The Moto E from Motorola took India by storm when it was released in May this year thanks to its amazing value-for-money proposition. Our Android phone under Rs 10,000 from this list can very well be credited towards starting a whole sub-segment in the affordable Android smartphone category. With its Snapdragon 200 chipset, Gorilla Glass 3 protection, interchangeable back shells and the adoption of the Android 4.4 KitKat OS, the Moto E started sort of a revolution in the industry, of which many other Indian manufacturers quickly became part of. However, be warned, this phone’s camera takes awful pictures owing to the lack of autofocus. 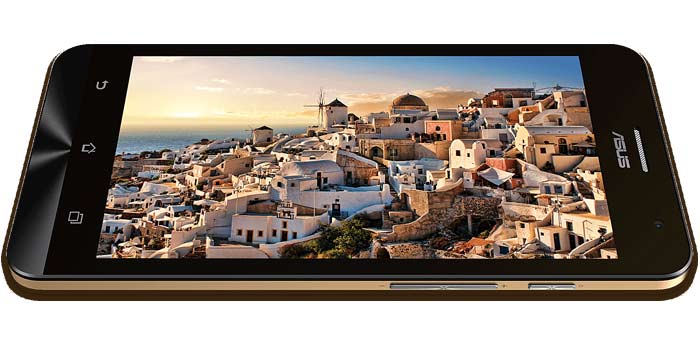 Now here’s something for all those who want a large screen on their mobile phone without spending more than Rs 10000 on it. A rupee less that the said amount can get you the ZenFone 5 which features a 5-inch display with 720p HD resolution. Its other specs impress as well, and so do the various software attributes Asus has added over its Android OS. 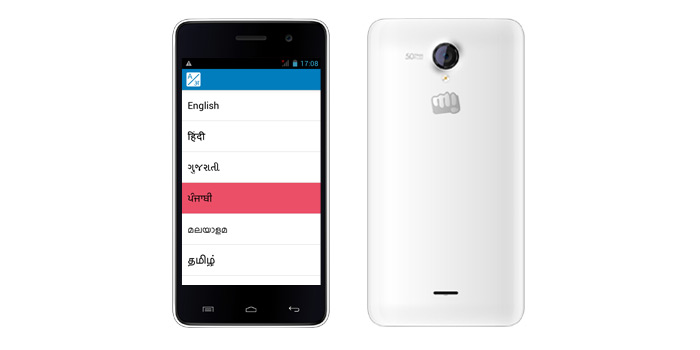 The Micromax Unite 2 prides itself on the fact that it comes pre-loaded with 21 Indian languages. Another interesting aspect about the smartphone is its 4.7-inch display. But other than that, everything is pretty much in line with what the Motorola Moto E offers. 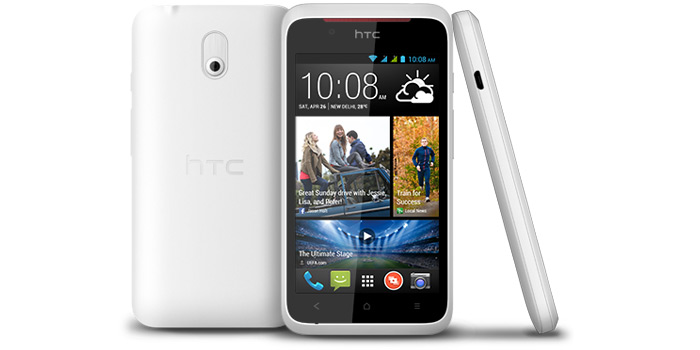 If you’re fan of the HTC Sense user interface, you have one great Android Phone under Rs 10,000 to consider. The Desire 210 is a neat piece of hardware, but it offers the outdated Android 4.2 Jelly Bean OS. However, this is made up for by the company by equipping it with several useful software additions like Blinkfeed and more. 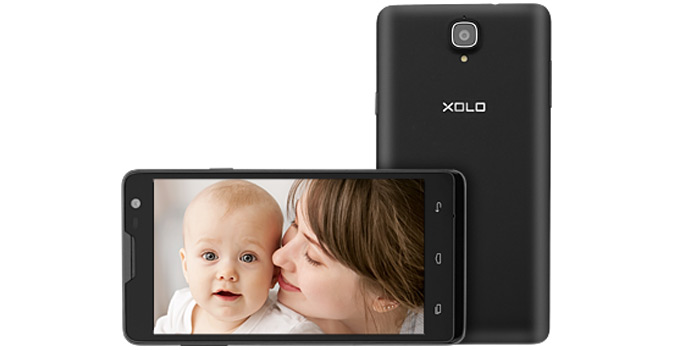 Equipped with a simple yet attractive design, the Xolo Q1000 Opus 2 impresses with its 5-inch qHD display and its quad core Snapdragon 200 processor. Aside from that, it grabs hold of an 8MP snapper featuring an aperture opening of f/2.0. What this means in simple terms is that its low-light image-capturing ability will be better than other similar cameras. 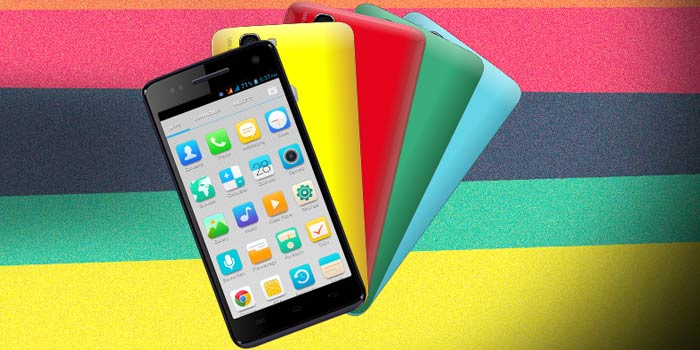 Another Android phone under Rs 10,000 with an HD display in this list is the new Micromax Canvas 2 Colors which ships with a 5-inch 720p panel. Every box of this phone comes packaged with 2 back panels of different colors. Although it runs the Jelly Bean version of Google’s OS, an update to the KitKat variant is in the works as right now.

We’ve shown you all the devices we like in this category, and it’s now up to you to decide which among them is the best android phone under Rs 10,000 for you. It can be noted that all these handsets proffer 3G connectivity and are dual SIM in nature. The prices we’ve mentioned up there are subject to change, and for the better most of the times.