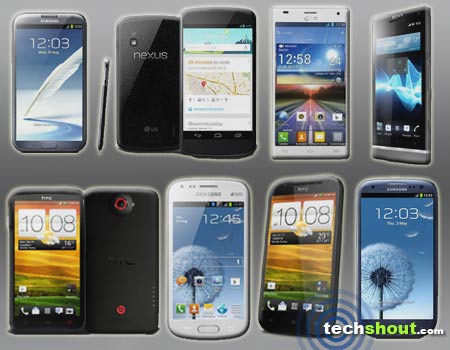 The best Android phones in India that we’ve picked just for you currently hold the highest spots not just by brand appeal. Sure, a lot of smaller companies like Micromax, Spice and Lava are attempting to step up to the game on this front. But these will need more shine when audiences are willing to spend a bit extra in lieu of assured quality, on handsets from the big players in the market. So be kind, read through our list of the best contenders. And tell us if you think otherwise. 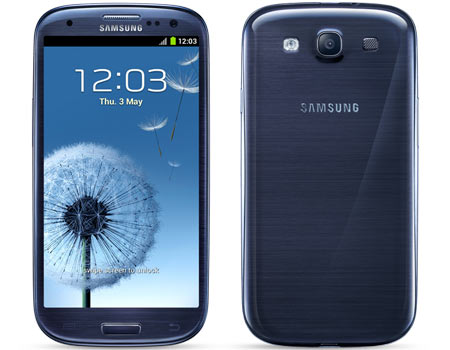 Hitting the scene with the tagline, ‘designed for humans, inspired by nature,’ this sleek device stares back at you via its clear 4.8-inch HD Super AMOLED touchscreen. It’s further fitted with a 1.4GHz quad core processor as well as an 8MP rear-facing snapper and 1.9MP front camera for all you shutterbugs who wish to capture the essence of the moment through your faithful handheld gadget.

Serving up a helping of Ice Cream Sandwich, it also features other attributes like S Voice, Smart stay, S Beam, Buddy photo share and more. The 16GB version Galaxy S3 handset comes in three colors namely, red, marble white and pebble blue, and can be yours for Rs. 35,499. 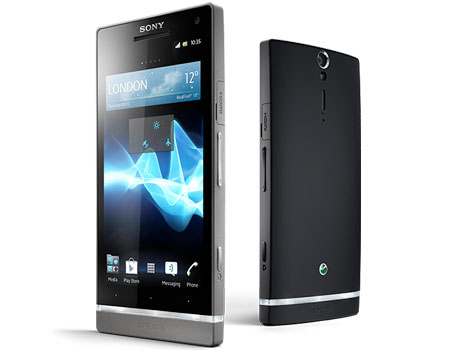 Weighing in at just 144g is the next entrant in our roster. Emerging from the house of Sony, this nifty handset runs on a 1.7GHz Qualcomm MSM8260 dual core processor and is endowed with the Ice Cream Sandwich OS as well. You’ll even find a 4.3-inch touchscreen and 1.3MP camera gracing the facade, while a 12.1MP snapper and LED flash sit pretty on the reverse. You can further expect talk time and standby time to be 8 hours, 15 minutes and 410 hours, respectively. Its price tag reads at approximately Rs. 30,000. 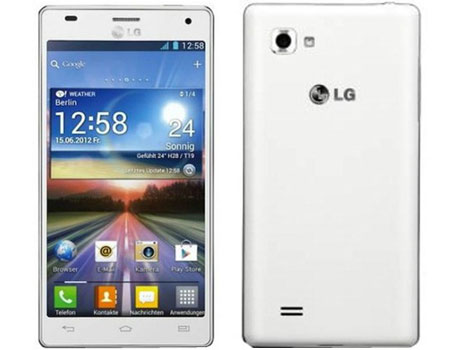 This ‘phablet’ forays into the scene boasting of a 1.5GHz quad core Cortex-A9 processor and Ice Cream Sandwich OS. And as far as the snappers are concerned, you can expect to espy an 8MP primary camera and 1.3MP secondary one on the rear and front of the device, respectively.

It’s also blessed with a 4.7-inch touchscreen and 64GB expandable storage capacity. You can pick this piece from Flipkart for around Rs. 27,500. 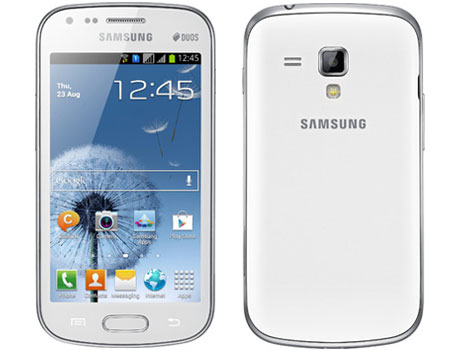 If you don’t want to dig too deep into your pockets but still want to be the proud owner of one contender in our lineup, then this particular piece seems like just the thing for you. With one glance at the name, you must have already figured out that it possesses dual SIM capabilities and belongs to the Samsung Galaxy family. The handset also comes complete with the Ice Cream Sandwich OS, 5MP primary and 0.3MP secondary cameras, and a bright 4-inch touchscreen. It’s even powered by a 1GHz Cortex-A5 processor and has an expandable storage capacity of up to 32GB. To procure this device, all you have to do is part ways with just around Rs. 17,000. 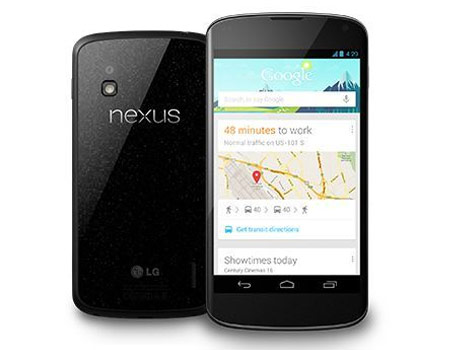 Packed with a Qualcomm Snapdragon S4 Pro processor, this interesting inclusion proffers a crisp 4.7-inch display and weighs just 139g. Besides sporting an 8MP rear camera, it comes complete with a 1.3MP front-facing one. Infused with the latest Jelly Bean OS, the sleek device also provides potential owners with the most that Google has to offer. The eBay price tags for the 8GB and 16GB versions are Rs. 23,490 and Rs. 27,490, respectively. 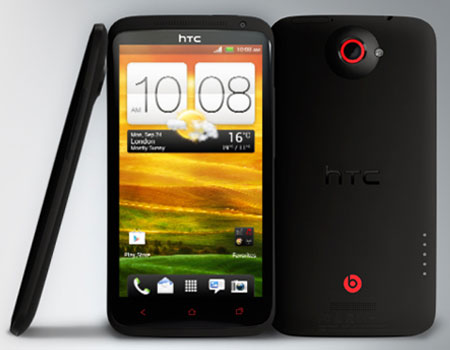 If you liked the One X that arrived in the country earlier this year, then you’ll surely be impressed with the X+ as it offers better storage and an enhanced battery life when compared to the former. It runs on a 1.7GHz quad core processor and includes 64GB internal memory storage space. Tipping the scales at just 135g, the gadget sports a 4.7-inch LCD 2 touchscreen, an 8MP camera and a 1.6MP front-facing snapper.

And like a few of the other candidates mentioned here, this one also comes complete with the Jelly Bean OS. The device will grace the country in polar white and stealth black color options when it is released sometime this month. Its price tag reads at roughly Rs. 40,200. 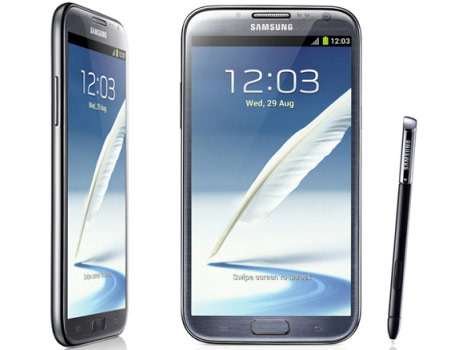 With this handy puppy in your palm, you’ll be able to literally jot down all your ideas while on the go. It features a 5.5-inch HD Super AMOLED display through which you can seamlessly juggle multiple tasks on a single screen. You can even take down numbers, directions and other information bits while on a call. What’s more, the gadget is also integrated with a 1.6GHz quad core processor and tantalizes the taste buds with the latest Jelly Bean OS. Coming to the snapping aspects, there are 8MP and 1.9MP cameras attached to the rear and front surfaces. Flipkart is offering the Note 2 for around Rs. 37,000. 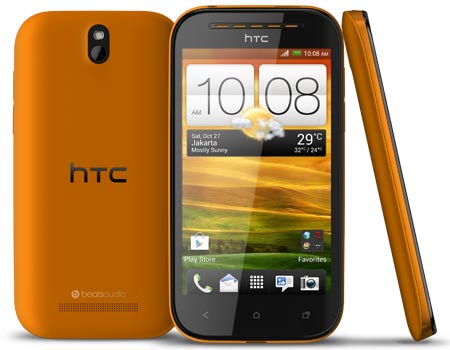 Our final selection is yet another HTC gem. With this device, you can easily toggle between your work and personal lives, all thanks to the dual SIM attributes it houses. The gadget that tips the scales at just 131g also strides into the country bearing a 4.3-inch Super LCD 2 touchscreen and a Qualcomm S4 1GHz dual core processor.

You’ll even be able to savor the sweetness of the Jelly Bean OS and take complete advantage of an 8MP rear-facing camera. The body is drenched in 2 hues namely, black and orange, and can be purchased through Flipkart for Rs. 22,590.

The aforementioned best Android phones in India are the top delights that are currently making noise across the country. So if you reside here and are looking out for an acme handset, then proceed to pick your tech companion from our list. And don’t forget to leave your comments on the ones that managed to catch your eye.