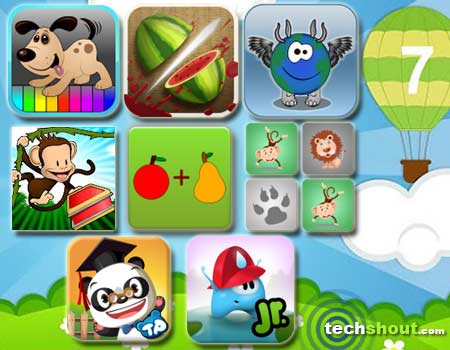 The best Android games for kids we’ve dropped into our virtual playpen are sure to keep your little angels busy for hours on end. And besides just being entertainment solutions, they’re also infused with educational elements so that children can play as well as learn a thing or two along the way. The following best options have it all – bright colors, wonderful characters, numbers, alphabets and objects. Now, it’s time for tech-savvy youngsters to get a taste of what Uncle Android has to offer. 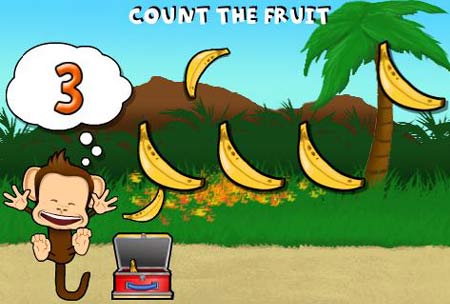 Wondering what’s hidden in the Monkey Preschool Lunchbox. Well, there are around half a dozen education games neatly packed into one single app. Aimed at preschoolers aged between 2 and 5 years, the title teaches children about letters, colors, matching, differences and counting, all through the antics of an adorable primate. After each game, they’ll even be rewarded with an animated sticker. And as its fashioned for the little ones, you won’t find any confusing menus or navigation routes fitted here. 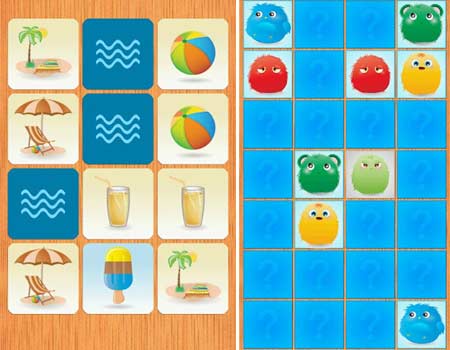 According to the makers of the Kids Match’em game, children will be able to enhance their short-term and sensory memory skills when they dabble in this particular app. They’ll be bombarded with smooth animations, spectacular graphics and brilliant sound effects. There are 6 card sets that comprise of colorful hats, cute animals, food, cartoon vehicles, furry creatures and summer. 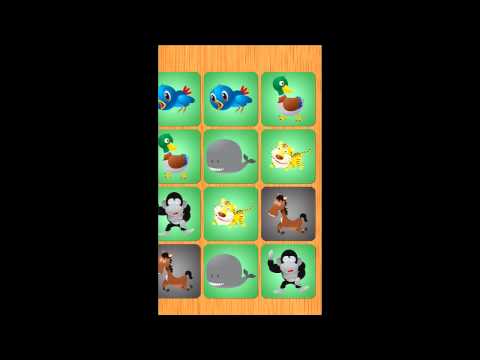 These subjects are spread across 2 difficultly levels, where the number of cards start from 12 and go all the way up to 30 cards. And if you find the $3 tag a bit too steep, then there’s also a free version you can avail of. 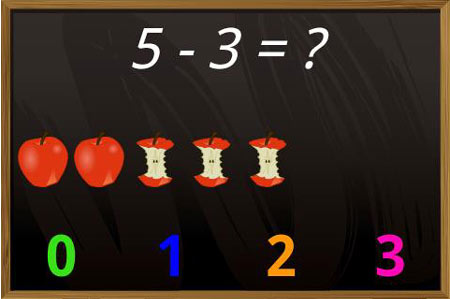 Learning numbers and basic mathematical skills need not be a dreary task for children and parents anymore. The next entrant in our roster puts forth interactive games which allow preschoolers to familiarize themselves with subtraction, addition, numbers and choosing maximum/minimum digits. There are also advanced exercises and ‘find a match’ activities thrown into the amalgamation. And if you’re probably wondering whether there’s a free version of the same, then the answer is a bright yes. 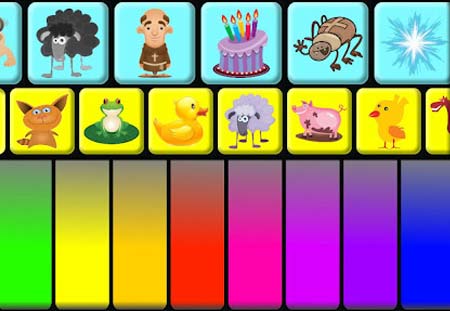 Kids Animal Piano Pro lets you and your child listen to famous songs in an interesting manner. The tracks featured here can be heard resounding through different sorts of instruments. That means you’ll be able to hear popular songs like Happy Birthday, 5 Little Monkeys, Itsy Bitsy Spider, Brother John and Bingo blaring out through the voice of a cat, frog, dog, sheep, and pig. 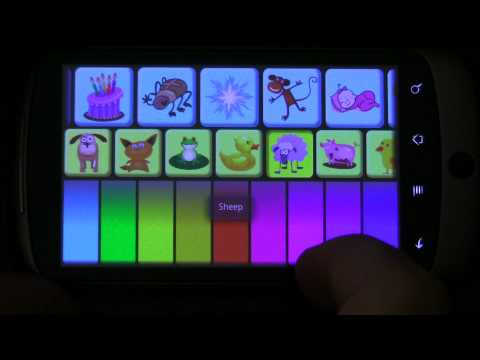 You can also take advantage of an alternative version which features fewer options but can be acquired absolutely free of cost. 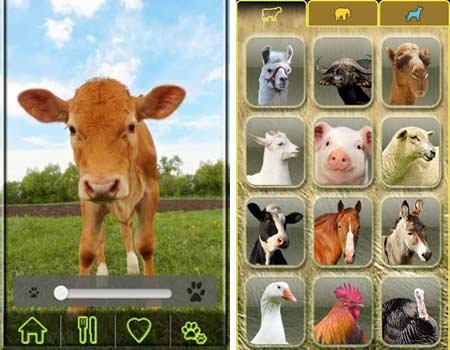 Want to teach your children more about the animal kingdom? Well, now there’s a fun, innovative way to do so and it’s available directly through Google Play. AniWorld proffers a trio of animal groups namely, farm, pets and jungle. This inclusion in our lineup allows children to choose from 36 colorful creatures. They’ll be better acquainted with the sounds each one makes as well as their natural living environments and food types. You can even encourage your child to pet the onscreen furry friends. 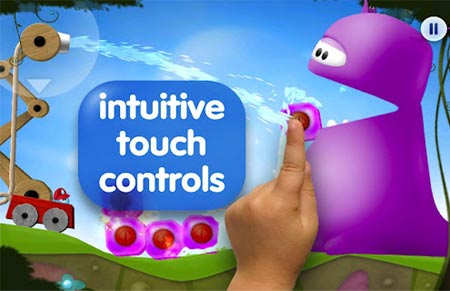 ‘Ready, aim, squirt!’ is the call to arms here. Sprinkle Junior is noted to be a water-physics based title that’s created especially for children. However, it doesn’t involve the same kind of seriousness seen in its senior counterpart.

Tiny tots can gleefully splash and sprinkle virtual water onto different in-game environments. Some of the title’s attributes include 22 unique levels and intuitive touch controls as well as various interactive objects like boulders, blocks and contraptions. 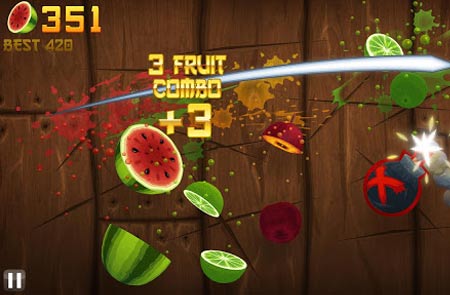 It’s now time to carve up some fruit salad, the ninja way. Fruit Ninja enables little tykes to slice and dice different sorts of edible delicacies by simply swiping their finger across the screen when the fruits pop up into view. The title comprises of 3 gameplay modes namely, Zen, Classic and Arcade. You can also take advantage of power ups like Frenzy, Freeze and Double Score.

You’ll even be able to spy a bonus Dojo section which features unlockable backgrounds and blades to add more flavor to your squishy fruit carnage. And like many of the other apps, this one too proffers a free version. 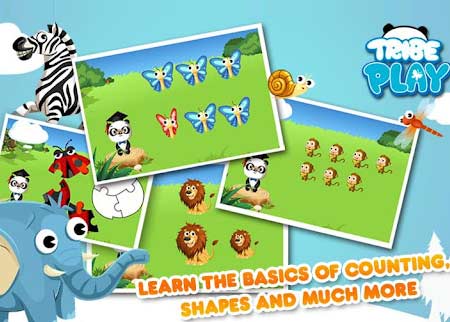 Let Dr. Panda teach your children all about numbers, logic, puzzles and colors through its 10 educational mini games. If your toddlers are aged between 2 and 5, then this application is perfect for them. What’s more, after completing all the tasks in the dialect you’re comfortable with, you can also expose your child to other languages like Spanish, Traditional and Simplified Chinese, French, Japanese, German and Dutch. And as rewards, preschoolers can earn and add animals to their own personal zoo.

Keeping boredom at bay by using your Android-powered device has always been a great solution for many. This time around, we’ve gathered together the best Android games for kids so that tiny tots can also cash in on all the fun. So which of the aforementioned delights did you grab in an instant? Have any interesting ones that already reside in your device? Well, do give them a mention in the box below.