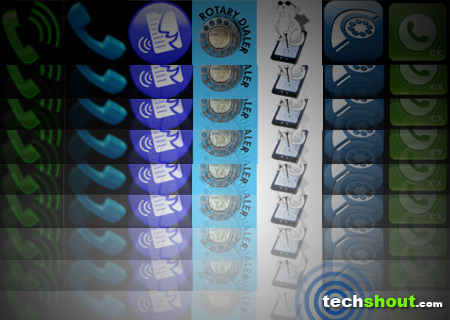 We’ve laid down the best Android dialer apps roster which features some viable replacements for the native application on your device, just for your consideration. Besides an improved dialer, the apps tag along a lot of other attributes which include voice recognition, tap dialing, a better contact list and more. Scroll down for a detailed summary of each one. 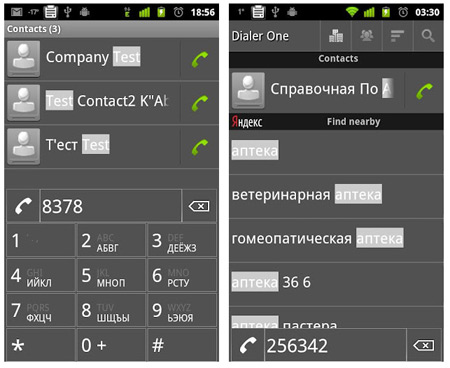 This T9 dialer application features support for multiple languages and lets you take advantage of the speed dial function. It recognizes swipe gestures to switch screens and groups the call log by contacts. This customizable app can launch a search for contacts in two different languages at a time.

It further simplifies searching for phone numbers as it lets you filter contacts by groups as well as calls by type. You can also send such information through this app. 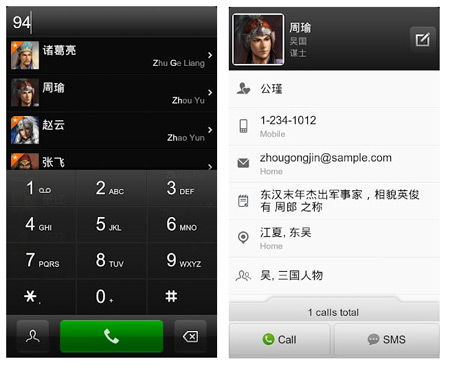 An intuitive interface, multiple language support for T9 and several other useful features make this application worthy enough to be included in our list of Android dialer apps. The launch panel of this tool displays an icon for exDialer that surfaces the dialer interface along with the exContacts icon to manage contacts. It lets you quickly access your favorite contacts and launch a search for a number through a simple touch or make calls via a swipe gesture. It also allows customization with different themes and searching for contacts by nickname, address, organization and more. 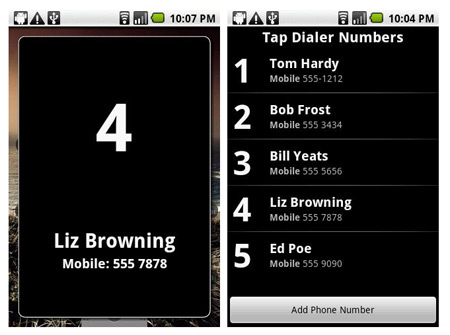 Now this one is a rather different dialer that does not go by the conventional way of punching in a number. It requires you to make a list of your favorite contacts and once you have done that, simply tap the screen according to the position in which a particular number is placed. So if the person you wish to speak to is number three on your list, tap the screen thrice and it places a call. This definitely makes it one of the coolest speed dial apps out there. 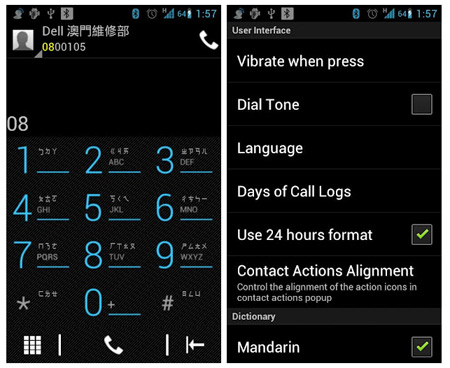 And the next addition to our queue of Android dialer apps is Ray Dialer, another application that extends support to a number of languages. The numbers 0 – 9 can be used to search for contacts in Mandarin, Cantonese as well as ChangJie. The interface can be viewed in languages like Russian, Greek, Portuguese, German and Spanish too. Besides features like speed dial and the ability to sort by call frequency, it also lets you change the font size or the position of the text in the keys. 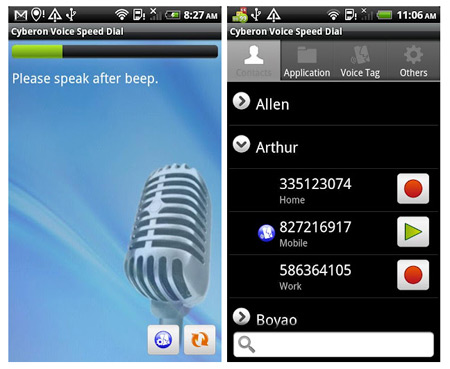 While Tap Dialer is one app that lets you make calls without having to look at the screen as you do so, Voice Speed Dial simplifies calling a wee bit more, considering that it allows hands-free dialing. It is built to let you create voice tags for each of your contacts. So the voice recognition system is designed to not falter and calls the very person you intend to ring up. Adding to it, there is no language barrier, which makes it even more efficient. Nevertheless, the display supports up to 20 languages. It is also compatible with Bluetooth headsets and cuts down on the possibility of placing a call to a wrong number.

Next up on our Android dialer apps assortment is the TAKEphONE contacts dialer that claims to make your phone smarter. While the T9 search option should render finding contacts even simpler, its dial by photo function adds to the convenience. Another feature within it ensures that it can be used to schedule calls. And you need not always search contacts by name since other hints like company, notes and numbers are also supported. Moreover, as opposed to most other dialer apps, this application can be viewed in landscape mode too. The multilingual tool happens to come with multiple skins, allowing for user customization. 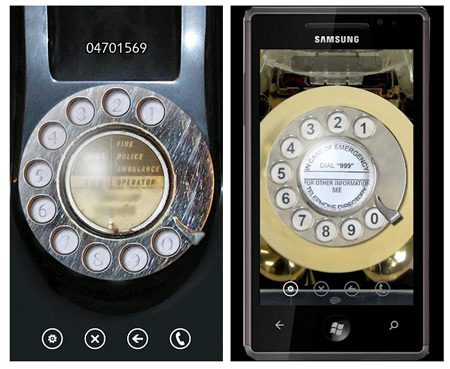 And if you are one of those people who like all things retro, then Rotary Dialer is an application that should take you down memory lane. You can choose from about six different themes and make calls by turning the rotary dial just like you did back in those days when the traditional telephone set was still around. The realistic sound effects add to the retro feel and if you do not like them, simply turn them off. In case you happen to dial the wrong number, the backspace function lets you go back and punch in the correct digits. Also, the phone vibrates at dial-stop for feedback.

If we’ve missed out on any of your favorites, do let us know about it in the comment box below. So would you swap the stock application on your phone with one of these candidates in our best Android dialer apps collection?