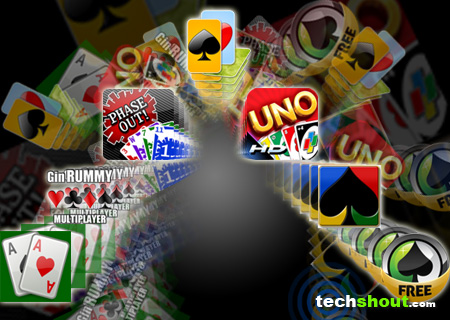 The best Android card games bring a sense of competition and excitement to the tablet table and device deck. From western saloons and riverboat casinos to the gambling tables of Vegas, card games have been popular all over the world for ages now. And with the advancement of technology, we see these titles going virtual and basically moving ahead with the times. While some retain their original looks and rules, there are those that enter the terrain displaying a slight twist. We have listed out 6 of the most engaging titles that are sure to have you glued to your Android-powered device for hours on end. 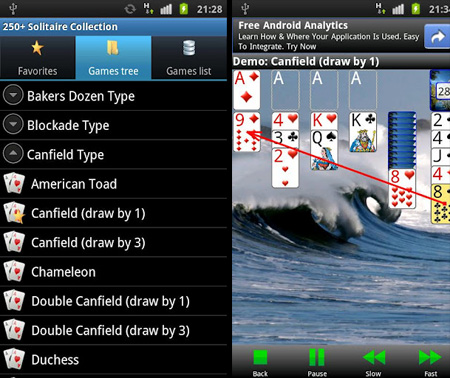 We begin this roster by introducing the 250+ Solitaire Collection game which, as the name suggests, indeed features more than 250 titles. These entrants are sure to entice anyone who is a huge solitaire fan. The list seems endless as it incorporates well-known Solitaire based games like Klondike, Freecell and Canfield among others. There are also loads of original titles to take advantage of via this software. And if you’re worried about not knowing the different rules of all these games, well you needn’t be. The developers have taken the liberty to etch out a description of the rules and regulations as well as a demonstration of how each title has to be played. What’s more, all this all-in-one option is dealt out absolutely free of cost which makes it all the more alluring. 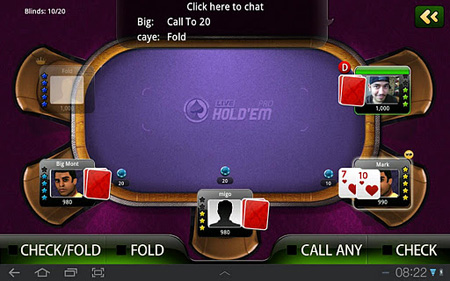 From going in solo with the 250+ Solitaire Collection, the next addition in our Android card games can be exploited by millions of live players. Created to bring poker fans from all across the globe to a common universal table, this application claims to support 6 languages such as English, French, Spanish and German. 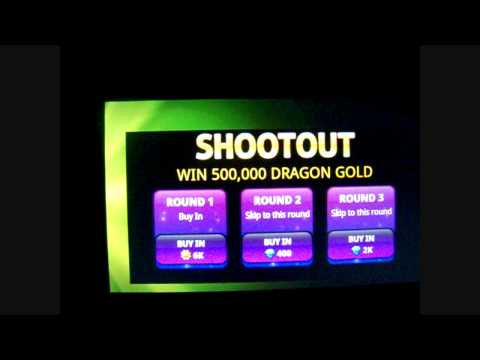 It is packed to the brim with loads of game features like fast tables, ring games, lottery draw and free daily gold as well as Shootout and Sit-n-Go tournament modes. Live chat and personal avatars can be taken advantage of to acquire a more social experience. Additionally, there are more than 200 virtual products that can be sent to people on tables. Like 250+ Solitaire Collection, this offering can also be procured free of cost. 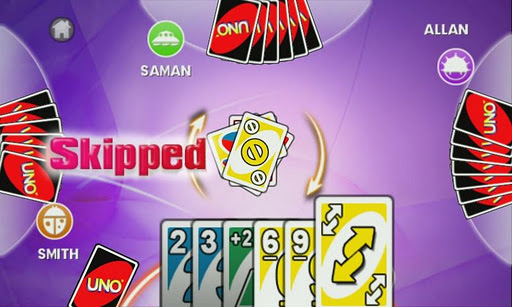 While the former 2 titles were extended to mature handset owners, this particular addition can be enjoyed by just about anyone who owns an Android-powered phone or tablet, irrespective of the age. The much-loved game of UNO jumps out from its actual deck and lands onto the virtual table. This family-oriented title ports along new rules while retaining some of the old ones as well. 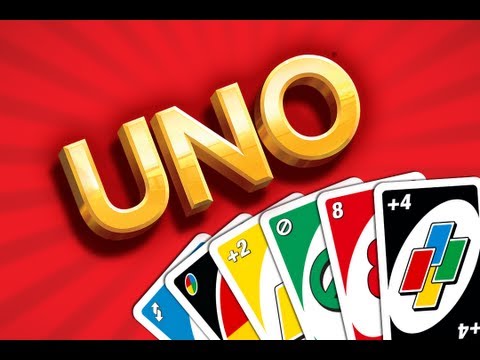 Those familiar with the game will be able to spot common cards like skip, reverse, draw 2, draw 4 and much more. You can challenge yourself with increasingly difficult games via the Tournament mode or compete with friends and family members thanks to the inclusion of the multiplayer mode. The latter can be played either online through Wi-Fi or locally via Bluetooth. 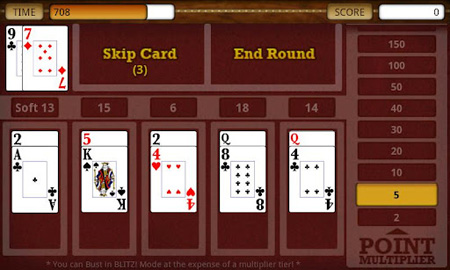 How can we leave one of the world’s most famous titles out of our Android card games lineup? Blackjack Attack hits the scene dressed in a fast-paced attire and is known to be the arcade-style version of the classic Blackjack title. This challenging yet fun offering enables you to play 3, 4 or 5 Stack Attacks that incorporate varying difficulty levels strewn across the Blitz and Classic modes. And all your winnings and high scores need not be confined only to your handset or tablet. You can proudly flaunt them via Blackjack Attack’s exclusive proximity-based platform, which is categorized by current country, state and city. Scores can further be filtered by divulging the number of miles or kilometers. 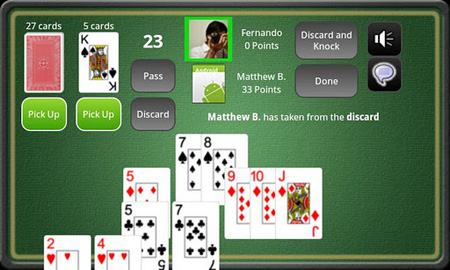 Since most card games have forever been played between 2 or more opponents, why limit the number to 1 when rendered onto portable devices? Taking a cue from this, the classic game of Gin Rummy heads straight to the online terminal and gets dubbed as Gin Rummy Multiplayer Online. Now, the 2-player race to 100 points is accompanied by online elements like chats, friends, global ranking, multiplayer, tournaments and more. This aspect is further brought to reality with support for multiple languages, which brings individuals from all across the world a little closer. Providing owners with simple and intuitive gameplay, it also includes true random shuffle, detailed player stats and a balanced scoring system. 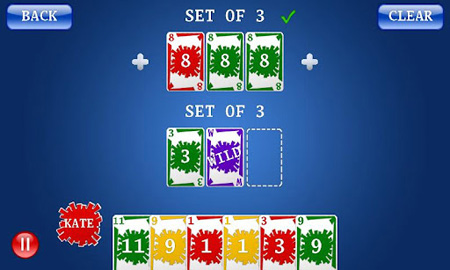 While still on the subject of rummy, a new rummy-type card title christened Phase Out! also makes its appearance in our list of Android card games. Boasting of fun-filled, strategic gameplay, the aim of the game is to successfully play through various stages by complying with each individual requirement to phase out your opponents and emerge victorious. You can challenge up to 3 players and even choose from 2 preset game modes. No need for an internet connection to enjoy the multiplayer mode as Phase Out! incorporates the pass and play feature. 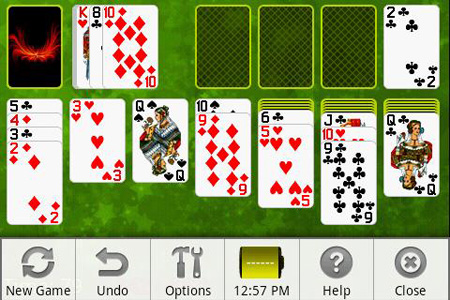 Bored while aboard the train or bus and looking to indulge in a good old fashioned Solitaire game? Well, we suggest you download the Solitaire app from Google Play to satisfy this craving. And as expected, this game will be endowed with the tech touch. It allows you to customize the game’s appearance by opting for your desired backgrounds and card sets. This means that the rear of your card stacks can be slapped with your dog’s face or any other interesting personalized pattern. Ever wanted to go to Vegas but couldn’t manage to make your way to Nevada? Well, this game brings Reno right to your fingertips by introducing the Vegas variant of Solitaire.

Seen anything you liked in our lineup of the best Android card games? If you did, why not drop in a comment letting us know about your preferences? And you can even suggest some interesting ones of your own while you’re at it. Will you be an ‘Ace’ at the game or emerge as a ‘Joker’? Well, we guess it’s up to lady luck to decide that fate.