This best Android camera phones roster has been put together for casual photographers who do not mind leaving their digital snappers at home and go click-click on these Google-certified beasts. Manufacturers have made serious attempts towards enhancing the quality of shooters on their respective products and we wouldn’t be wrong in saying that they have managed to make great progress in the area. Although none of these alternatives even come close to a certain PureView 808’s 41MP sensor, they do manage to stand out in the crowd. And what’s more, these devices ensure that you do not end up making compromises in terms of usability either. So take a look at all of their descriptions before you pick one up. 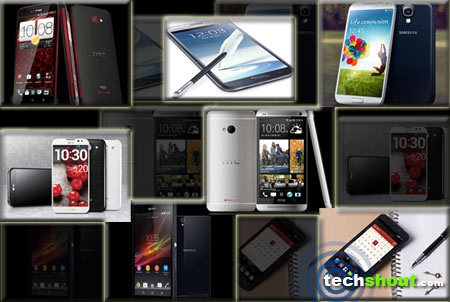 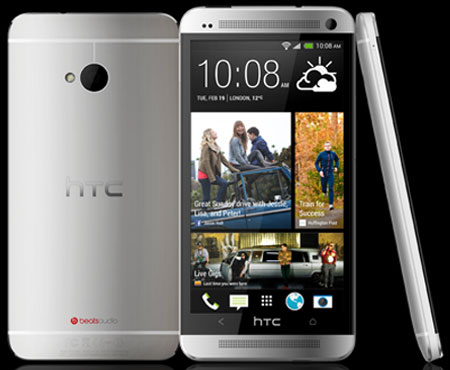 Now although the One by HTC makes use of a pretty modest 4MP snapper, it is powered by the Ultrapixel technology which claims to be capable of capturing as much as 300 percent more light than any 13MP sensor. It also tags along the Zoe mode which takes 20 pictures and a 3-second video when you press the shutter to proffer you with an enlivened gallery. An HTC ImageChip 2 and optical image stabilization have also been added to the mix. 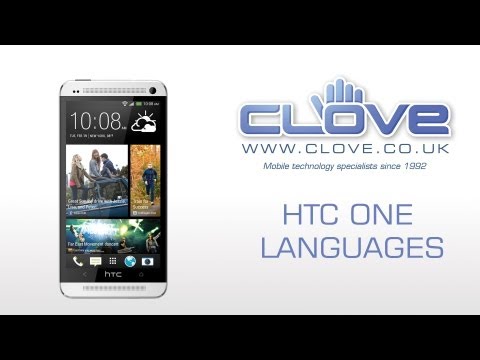 You can expect a 2.1MP webcam that comes in handy for clicking self portraits and making video calls while on the move. Some of its other attributes include a 4.7-inch full HD touchscreen, a quad core 1.7GHz Snapdragon 600 processor, 2GB Ram and Jelly Bean platform. 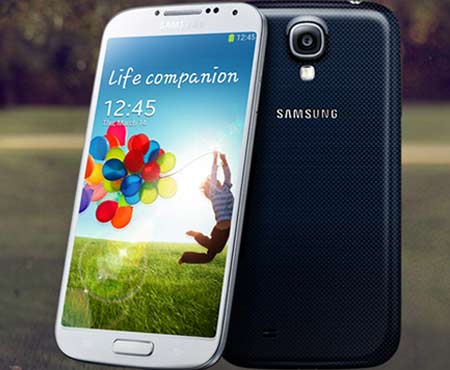 Samsung’s flagship fourth generation handset makes the most of the Jelly Bean 4.2.2 OS and flaunts a 5-inch Super AMOLED touchscreen which can display your images and videos in full HD resolution.

As for the shooters, a 13MP one has been fitted on the rear side, while a 2MP webcam rests on the front along with the screen. It drags along attributes which allow you to use both of these snappers together while clicking images or making video calls. 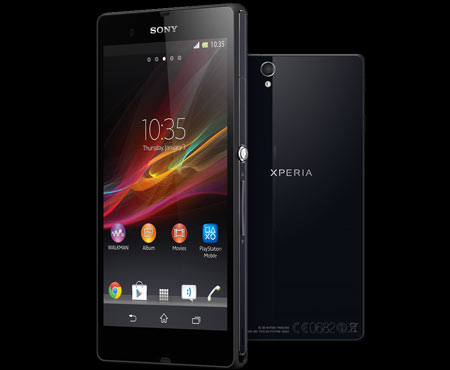 And for those who can’t be too careful with their devices, we have the Xperia Z in our lineup of Android camera phones which is said to be capable of resisting dust as well as water. This definitely gives the handset an advantage over all others mentioned here. As far as its 13MP snapper is concerned, it has been loaded with an Exmor RS sensor and other features like auto focus, LED flash, HDR, 16x digital zoom, sweep panorama and burst mode. 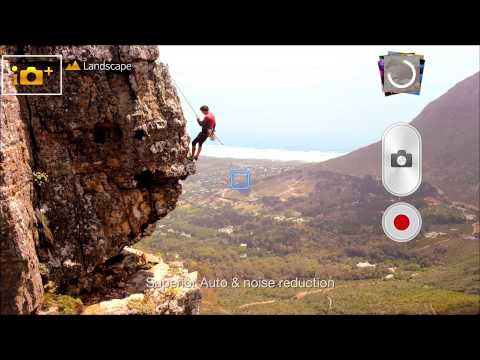 A 2MP webcam with the ability of recording 1080p HD videos, has been added to the mix to facilitate video conferencing. Its specifications list also includes a 5-inch display, a quad core processor, Jelly Bean and 2GB of RAM amongst others. 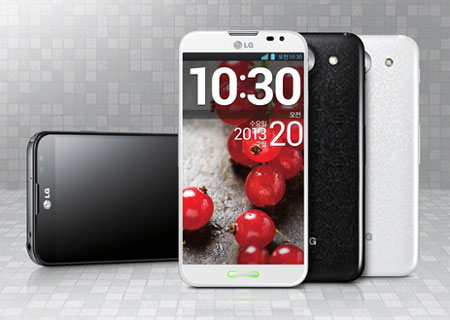 And now we have the second generation Optimus G by LG on our list. The huge G Pro has already been launched in South Korea and is the proud owner of a 5.5-inch full HD IPS display of 400ppi, a 3140mAh battery and a 1.7GHz quad core CPU. 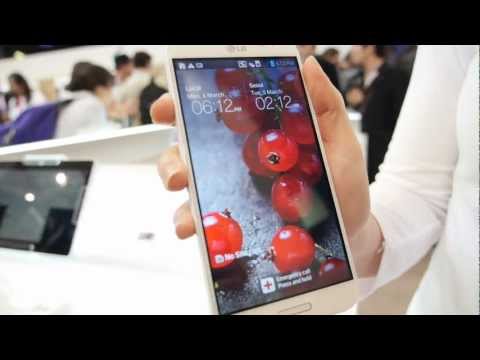 Your imaging and recording needs are taken care of by a 13MP rear lens, while another 2.1MP one rests on the front. It measures merely 9.4mm in thickness and need we mention that it rocks the Jelly Bean 4.1.2 OS? 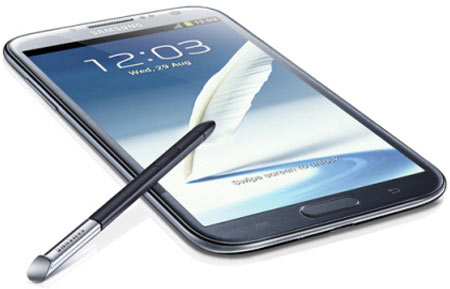 Those of you who expect your handsets to be capable of carrying out almost all tasks without any difficulties, should definitely consider laying your hands on the Galaxy Note 2. The modest 8MP snapper of the device tags along attributes such as LED flash, a BSI sensor and an LED flash and allows you to edit these images on its huge 5.5-inch HD Super AMOLED touchscreen using the S Pen stylus.

The slab featuring a 1.9MP front lens has been deployed with various functions low light shot and more. It draws steam from a quad core 1.6GHz processor and treats you to Jelly Bean. 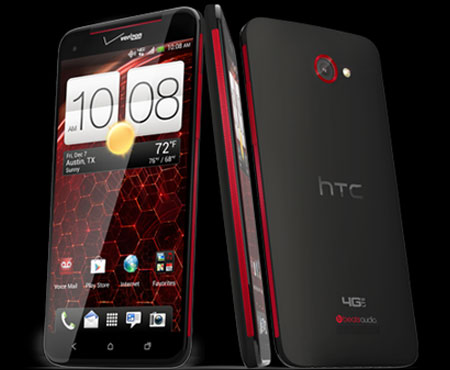 Another HTC contender that has made it to this Android camera phones roundup is the Droid DNA which is believed to be a variant of the Butterfly. It binges on Jelly Bean 4.1 and offers 16GB of internal storage for hoarding purposes. 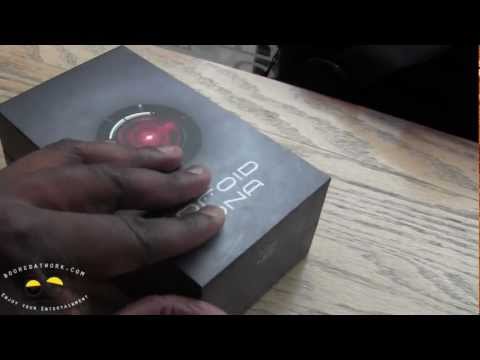 The flagship device attributes its ability to support multiple applications at the same time to a quad core 1.5GHz processor and 2GB of RAM. It has been armed with an 8MP snapper as well as a 2.1MP front webcam, each featuring a dedicated ImageChip. 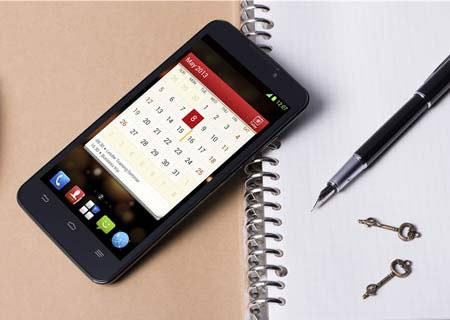 And the last option on our list for today is a device manufactured by the Chinese company ZTE which has been blessed with a huge 5.7-inch HD TFT touchscreen. The Jelly Bean-powered Grand Memo’s rear is graced by a 13MP snapper, while the front is adorned with a 3.2MP webcam, apart from the screen. 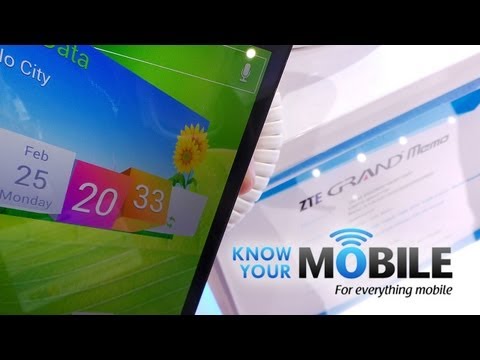 The huge phablet gains steam from a quad core Snapdragon 600 chipset clocking in a speed of 1.7GHz and the responsibility of keeping it charged for an entire day is assigned to a 3200mAh battery.

So these were just some of the best Android camera phones which come across as the right alternatives for all you casual photographers. Of course there are a few others which can also be considered and if you have any in your mind, do tell us about it.