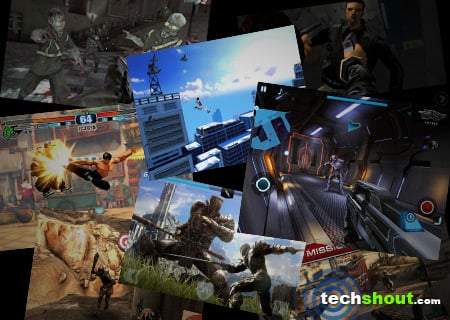 Our best action games for iPad list would surely help unleash the fighter in you. The array consists of titles that may have you gripped for a good couple of hours and transport you to a whole new world altogether. Whether you are sitting at home on your couch or travelling in the backseat of a car, these titles should have you hooked with their interesting and action-packed plots. So run through these names that range from Modern Combat 3 to Mirror’s Edge. 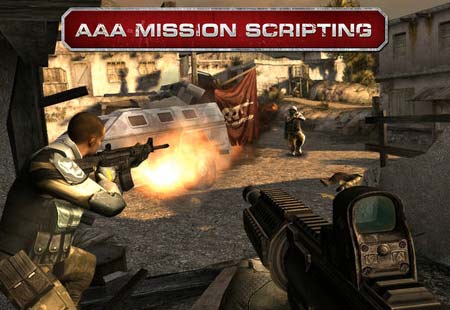 What’s a action game for iPad list without a combat game? Well, we have the Modern Combat 3: Fallen Nation which brings with it 13 mission campaigns. These will take you from Los Angeles to Pakistan and allow you to experience an immersive gameplay. The title is complete with enhanced graphics, SFX and other additional features which apparently make this one quite addictive. Chances are you may find yourself indulging in this virtual combat while in office or on the university campus. The missions require you to employ the customized weapons in order to shoot the enemies down. Players can download this game from the iTunes Store at a price of $6.99. 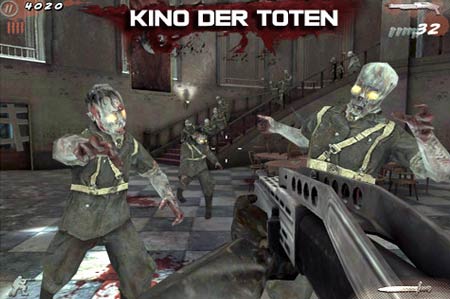 Needless to say, one of the best-selling gaming console titles namely Call of Duty: Black Ops Zombies can now be played on the iPad by avid gamers on the move. Zombie slayers can either go solo or play with up to 4 others. Besides the 50 levels complete with the required perks and weapons, gamers will now have the Voice Chat feature at their fingertips. This means that you will be able to effectively communicate with your fellow mates to get the job done. You can also hear your friends shout out for help, all in real-time. Call of Duty: Black Ops Zombies hits the iTunes Store tagged at a price of $6.99. 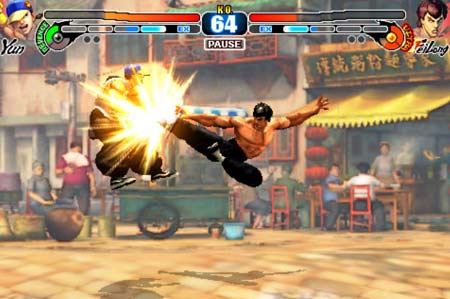 With its enhanced graphics and gameplay, Street Fighter IV Volt takes you back to the time when you used to spend hours on end in the arcade. Featuring on our action games for iPad roster, this title arrives with 22 different characters to choose from including Balrog, M. Bison, Cody and Sakura amongst others. Additionally, these avatars can also be trained by using SPs which can be gained over a course of time. Gamers also have the option to churn out their own avatar and become the street fighter they’ve always desired to be. Street Fighter IV Volt can be bought from the iTunes store at a price of $6.99. 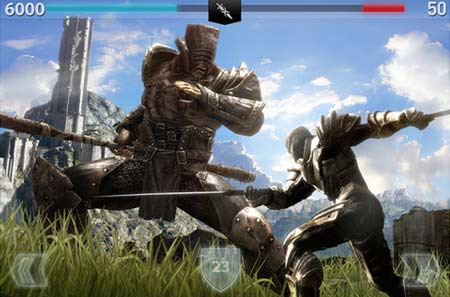 Do you fancy mind-tickling puzzles sprinkled with lots of action? Well, you probably would find yourself addicted to the much talked about Infinity Blade II. Help Siris unravel mysteries which will in turn allow him to exercise the power of the Infinity Blade. The latest version comes with three new styles of combat complete with a number of options ranging from armor, spells and weapons with capabilities like Dual Wielding and Two-Handed besides the standard protection that the arsenal offers. The Infinity Blade II price on iTunes Store is stamped at $6.99 for those intending to exercise their minds through some serious gameplay. 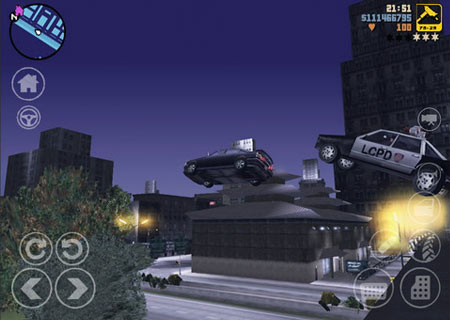 Peek into the Liberty City’s underworld through the Grand Theft Auto 3 and virtually experience the darkness surrounding the dirty business. The HD quality resolution present in this open-world gameplay would probably have you stuck onto it for hours. There are a number of characters hopping on to the platform which makes the title all the more exciting. Theft Auto 3 features voice acting with a comic storyline that’s laced with ruthlessness and darkness of an unknown world. Take a dip into the game by purchasing it from the iTunes Store at a price of $4.99. 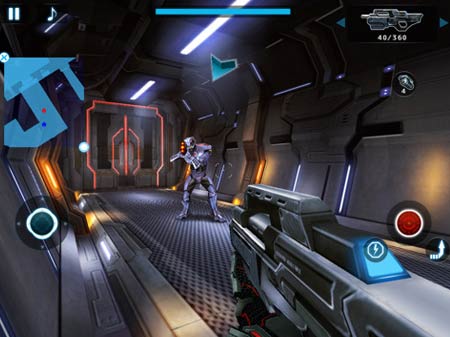 Next up on our action games for iPad list is the N.O.V.A.-Near Orbit Vanguard Alliance HD which is said to have been bestowed with the IGN’s Action Game of the Year title. If sci-fi has been your preferred genre then the other additions to the plot may probably be the icing on the cake for you. With humans now living on the artificial satellites dubbed as ‘near-orbitals’, it is now up to retired Marine hero Kal Wardin to save humanity from an external threat. The 13 levels, 5 environments and 6 weapons besides the additions that become available on some levels, are boosted with intense character voices and cinematics for an action-filled experience. The game is up for grabs on the iTunes store for $4.99. 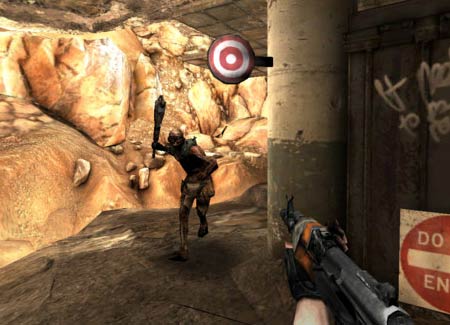 Armed with a machine gun, a pistol, or a shotgun, you will be required to face hungry mutants in Rage HD. The gameplay boasts of three levels namely, the mutant-infested Tenements, the lunatic-ridden Asylum and the not so-abandoned Bunker requiring you to give your best to get you through the creepy and eerie environments. ‘Bash Bux’ can be picked up along the journey to improve performance. Begin by making a deal with the sinister J.K Stiles, the Mutant Bash TV show host wherein you will be put through the different levels thereafter. The title can be grabbed for $1.99 on the iTunes Store. 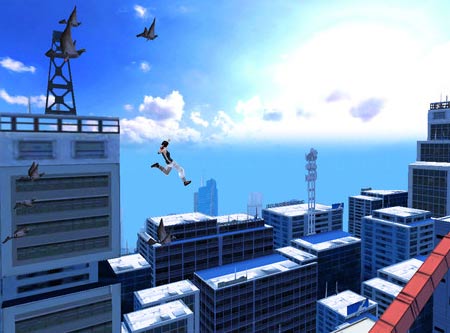 It’s up to Faith Connors to stop a deadly threat wherein she is required to get through ruthless pursuers and menacing surveillance in order to complete her task. The gameplay features 14 levels which require players to think quick, act fast and deal with the enemies all along the way. Furthermore, the 2 Multiplayer modes may push you more over the edge for you are required to outdo yourself as well as the opponent. The two multiplayer modes can seamlessly be indulged in on a single iPad, thanks to the neat split-screen interface. Mirror’s Edge is now selling on the iTunes Store for a price of $9.99.

That’s about it folks for the titles featured in our best action games for iPad. Leave a word about which of these games have come to be your favorites and also which ones you wanted to see on this roster.