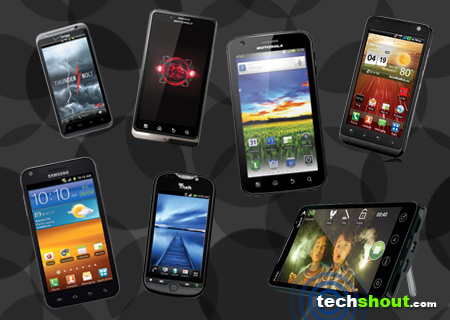 Our list of the 7 best 4G cell phones strewn across the market should prove handy for those who desire the power and attributes of a laptop or desktop PC packed in a smaller form factor. Tech buffs seem no longer satiated with their mobile phones performing just basic functions like calling and messaging or hoarding simple mundane features. To cater to the ever-demanding public, these portable devices have evolved to be so much more than what they first started out to be, outdoing their predecessors at each stage. 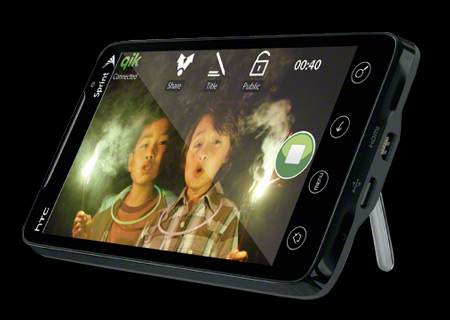 It looks as if HTC has the lion’s share of votes when the 4G aspect is taken into consideration. As the company reveals, this handset gives owners the ability to do more than they fathomed with a phone. Various possibilities are opened up with instant internet access for up to 5 computers. As HTC claims, you can seamlessly upload, download and surf the web up to 10 times faster than before. 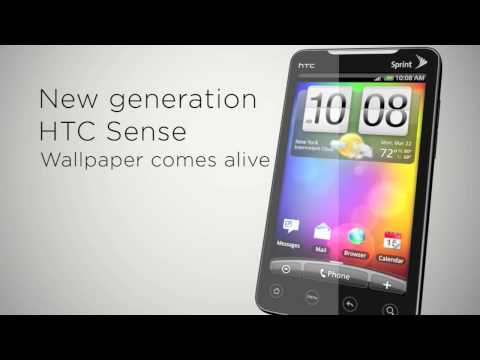 The cell phone is infused with a 1GHz Qualcomm QSD 8650 chip and features a 4.3-inch WVGA resolution capacitive multi-touch screen. Through the true HD camcorder, you can catch all those priceless moments and watch them with friends and family on the television via the HDMI cable. 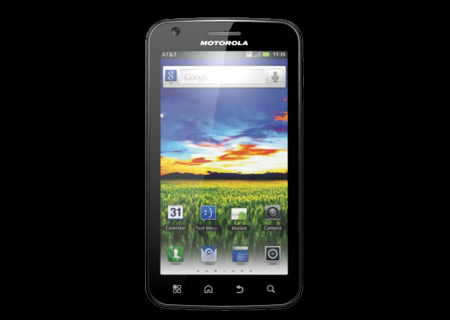 The next on our lineup of 4G cell phones is the Motorola Atrix 4G, which packs in everything you need that includes dual-core processing power as well as the revolutionary webtop application to release your smartphone’s true potential. Built on the Android 2.3 Gingerbread OS, the offering enters the scene bearing a 5-megapixel camera with LED flash, digital zoom, automatic focus and a front-facing web camera as well. Touting to be ‘business ready,’ it further allows users Myspace, Facebook and Twitter Direct messaging options. 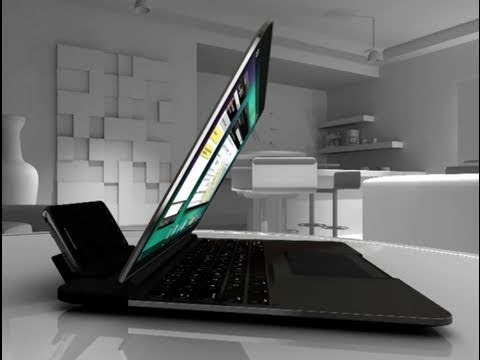 Audiophiles can also take advantage of the various music enabled features and connectivity options to share their favorite songs. Some of the latter attributes include Wi-Fi, Bluetooth, 3G mobile hotspot and web browser.

Boasting of offering much more than your dream phone, the HTC ThunderBolt is noted to be packed with speed, power and Android goodness. Fitted with a 1GHz Snapdragon processor, it has the ability to launch a mobile hotspot and double as a wireless router for up to five devices. And yes, the loading bar is history as well. Catering to all your entertainment needs, the ThunderBolt handset incorporates a high resolution 4.3-inch touchscreen and kickstand for enjoying games, videos, movies, e-books and music. Furthermore, it features an 8-megapixel camera along with LED flash, in-camera effects and a 720p HD camcorder. Being a 4G-enabled device, the mobile enables you to easily share precious moments with friends and family. 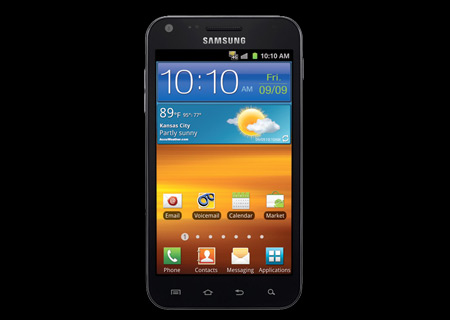 ‘So bright, it’s epic!’ is the tagline that goes with the Android Samsung Epic 4G Touch cell phone. Giving ‘Speedy Gonzalez’ a complex, all downloads, uploads, games, apps, features and connections execute with finesse, as quickly as you push the button. Featuring a 1.2GHz dual core processor, you would never have to live life in the slow lane anymore and wait for movies and websites to load at a sluggish rate. There is a spacious 4.52-inch Super AMOLED Plus screen providing rich hues as well as unmatched contrast and detail. Shutter bugs may want to get their hands on the device as it boasts of an 8-megapixel camera at the rear while a 2-megapixel camera sits plush up front. 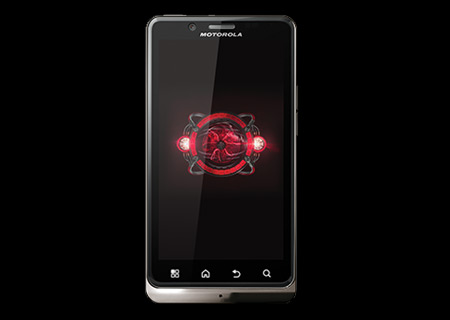 In this fast paced world, we find it hard to simply just stop and smell the roses. So why compromise on other aspects? The Motorola Droid Bionic features dual-core processing and 4G LTE fuel for seamless streaming of documents and movies plucked from your PC via the company’s ZumoCast app. A stellar 4.3-inch qHD screen is attached to the handset complete with an 8-megapixel camera with 8x digital zoom, LED flash and automatic focus. Featuring the Android 2.3.4 Gingerbread OS, it offers talk time and standby time of up to 650 minutes and up to 200 hours, respectively. 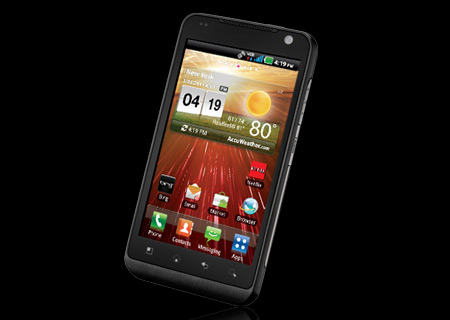 The LG Revolution hits the list of 4G cell phones packed with Android 2.2, 4G LTE, SmartShare and HDMI output along with preloaded Netflix, a front-facing camera for video calls, 720p HD video recording and playback and 4G mobile hotspot ability. The innovative device offers enhanced speed with the 1GHz Snapdragon processor, the company’s 4G LTE chipset and Verizon’s 4G LTE network combination. Other attributes include a 4.3-inch capacitive touchscreen, 16GB internal memory capability with an integrated 8GB card that can be upgraded to a 32GB option. 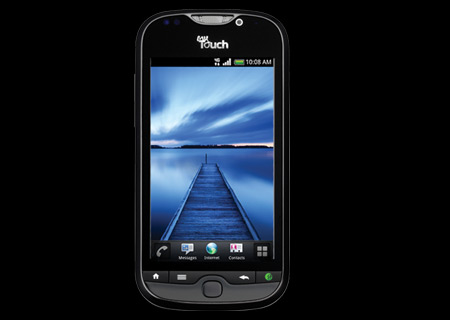 The final inclusion in our compilation of 4G cell phones is the HTC MyTouch 4G Slide handset that forays onto the tech ramp with an 8-megapixel camera, fast shutter speed and dual flash for photography enthusiasts. There is also a VGA front-facing camera along with 1080p camcorder skills. The company reveals that no matter what activity you are conducting through you phone, it will never slow down. It could be anything ranging from shooting videos at the beach to updating and checking Facebook.

All these tasks can be carried out with ease thanks to the incorporation of a 1.2GHz Qualcomm 8260 dual core Snapdragon processor. All content can be clearly espied on the 3.7-inch touchscreen.

High quality hardware and software options are what you can expect with the aforementioned devices and hence, we have put together the list comprising of the best 4G cell phones.