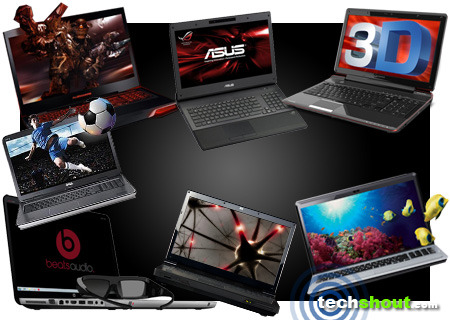 This roundup of the best 3D laptops not only provides you with viable options to view content in a new dimension, but also brings in a few noteworthy picks if you’re into gaming. We’ve seen a lot of this technology over the past few years and it’s been well adopted by various platforms including TV sets and desktop computers. So the matter of it landing on notebooks was just a question of time. To deliver this enhanced visual experience, current manufacturers employ the graphics rendering power of either Nvidia or AMD GPUs that are accompanied by the 3D Vision and HD3D technologies, respectively. So besides 3D visuals, read on to know what else our recommended picks pack in as well. 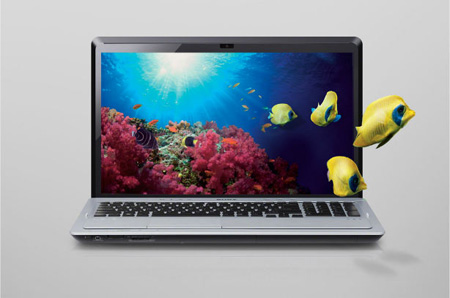 Now how cool would it be to have the same theatre-like 3D experience in the comfort of your home? Well, we’ve got something that can help you out here. The Sony Vaio F series is built to deliver in the field of entertainment. Through the combination of the Windows 7 OS with a wide variety of features including the Imagination Studio Multimedia Edition tool, Dolby Home Theater v4, Intel Core i7 processors, Nvidia graphics and much more, you’ll have almost everything required to fulfill those entertainment needs. And with highly configurable options, you can conveniently adjust the specifications to meet your requirements and budget. You’ll have to add an additional $500 for the 3D display, to you setup. The Sony Vaio F series price starts at $999.99. 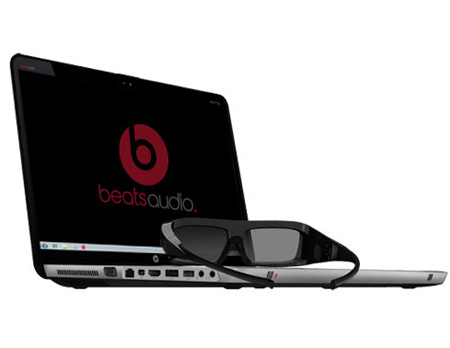 Backed by a 2nd generation Intel Core i7 processor, the HP Envy 17 3D is next to ride on the 3D laptops band wagon. Bigger the screen, better the visuals and this piece of machinery comes equipped with a 17.3-inch 1920 x 1080p Radiance full HD Infinity LED-backlit display. Dressed in an aluminum form factor that’s drenched in shades of silver and black, HP has thrown in a number of components including the HP 3D active shutter glasses that are capable of delivering a rich visual experience. The 1GB AMD Radeon discrete GPU with GDDR5 memory is employed for rendering graphics, while the Beats audio enhancement should boost the audio quality. And to keep the heat under control, the manufacturer has dropped in the HP CoolSense technology. A starting price of $1,449.99 is what you’re looking at for the HP Envy 17 3D laptop. 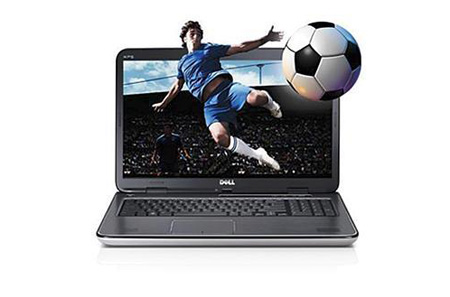 Where 3D entertainment is concerned, the Dell XPS 17 is sure to have what it takes to be a contender in this field. And to deliver just that, the company has fitted it with a number of components that are more than capable of satisfying your multimedia needs. Incorporated within its 16.3 x 1.3 x 1.5 inches are choices of Intel Core processors, up to 3GB of Nvidia graphics, the 3DTV Play technology, a full HD display and other technologies like the Waves MaxxAudio 3 that’s accompanied by a JBL speaker system. The 3D version price of the Dell XPS 17 laptop starts at $1,499.99. 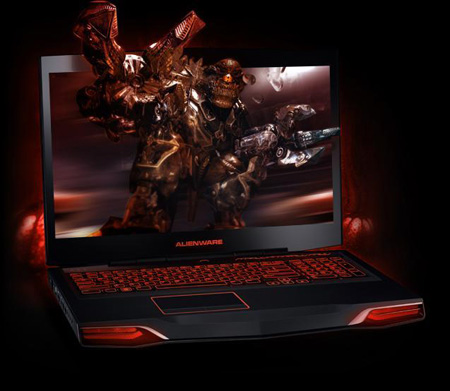 Besides being one of the most sought after 3D laptops currently available in the market, the Alienware M17x R3 from Dell makes a neat gaming rig. Not only does it possess stylish looks, but also the components required to run almost any game or application you can throw at it. Powering this system is the second generation Intel Core processor series that’s backed by Nvidia graphics and 24GB dual channel DDR3 RAM as well as an optional 120Hz 3D panel for third dimensional visuals. Dell is currently offering the Alienware M17x R3 for an online-only price of $1,649. 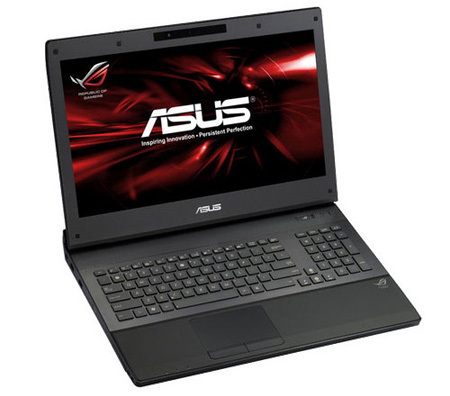 The Asus G74SX laptop is another gaming rig on our 3D laptop compilation. Similar to its predecessor, this notebook’s designed also combines the aesthetics of the Sea Shadow stealth ship and modern day aircraft carriers. Besides having the looks, this device comes bearing a host of high-end components such as the Core i7 CPU and Nvidia GTX 560M GPU with 3GB of GDDR5 VRAM. To beef things up, it comes with the 3D vision technology, THX + EAX 5.0 3D gaming audio and DirectX 11 compatibility. A full HD LED Backlight display, 16GB of SDRAM and support for a Solid State Hybrid drive up to 1TB are also at its disposal. 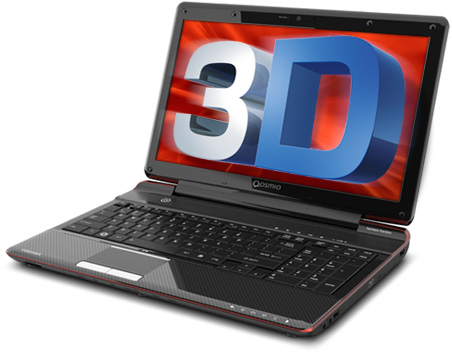 So what puts the Toshiba Qosmio F750 amongst our lineup of 3D laptops? For a start, it’s acclaimed to be the world’s first glassless 3D laptop. That means you wouldn’t need to slide on a pair of fancy spectacles to view third dimensional content. Though this, you could even sit back and watch movies as well as videos with friends and the entire family, without making a fuss of putting on any sort of eye-wear. The laptop in question is fitted with a 15.6-inch TruBrite display proffering 1080p full HD resolutions, various high performance components such as quad core processor from the Intel Core i7 series, Nvidia GeForce GT 540M graphics and a lot more. You could have all these for a starting price of $1,299.99. 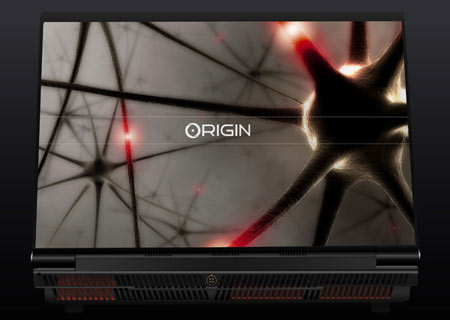 If you’re looking for something that’s totally out of the ordinary, then the Origin PC EON17-x3D is the right laptop to choose. Wrapped with an Intel Core i7 3960X desktop processor and dual Nvidia GeForce GTX 675M graphics cards in SLI mode, this notebook comes with 3D support through the optional 17.3-inch full HD widescreen 3D display. Well, performance is at no compromise here, and to back these components are 32GB of quad channel DDR3 RAM, 7.1 channel HD audio and support for 3 HDDs. So how much would it cost you? Let’s say around $2,889 is the lowest you can shell out for the 3D-enabled variant.

These 8 best 3D laptops may not be amongst the slimmest notebooks or even near to being lightweight. But that’s the price you’ll have to pay for the little extra, plus the high-end offerings each of them provide. If we’ve missed out any equally capable rig or one that truly deserves to be in this list, then do let us know.