The best 2 player Wii games we’ve noted are great to bring out especially when you have company over for dinner, a slumber party or even just a get-together. Friends, family members and office colleagues can enjoy a round of virtual fun while at home or in the office. 2 player games are a much sort-after concept especially if you have pals over often or simply love to share screen space with your siblings. What’s more, the names we’ve roped in here are the best titles from across a variety of genres and flavors. We have roped in everything from racing to jamming up with instruments.

The Lego franchise has taken the gaming world by storm, what with games such as Lord of the Rings, Star Wars, Indiana Jones and Batman flying off shelves. Well, if you own this particular Nintendo console, you too can dive right into the blocky fun with all your favorite characters. The Lego LOTR Wii version includes tons of familiar faces like Gandalf, Frodo, Aragon, Legolas, Gimili and 80 more bite-sized characters. 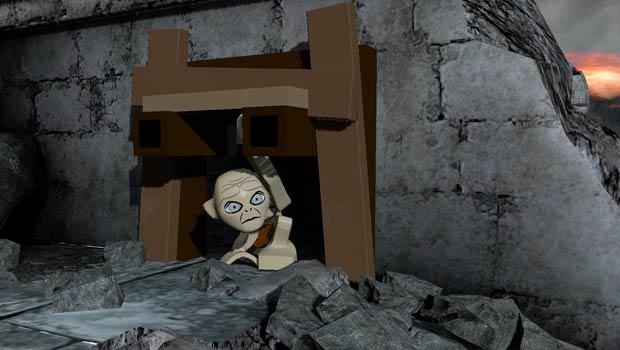 Take on the guise of a Fellowship member and embark on an epic journey that will take you through the exciting places of Middle-Earth.

The fuzzy beast pops into our best 2 player Wii games roster to please both retro fans as well as newcomers. The side-scrolling treat from developer Retro Studios hit the Nintendo Wii console in 2010. During your stay here, you and your friend will be swinging, hopping and stomping your way through scenic places such as volcanoes, caves beaches and jungles. 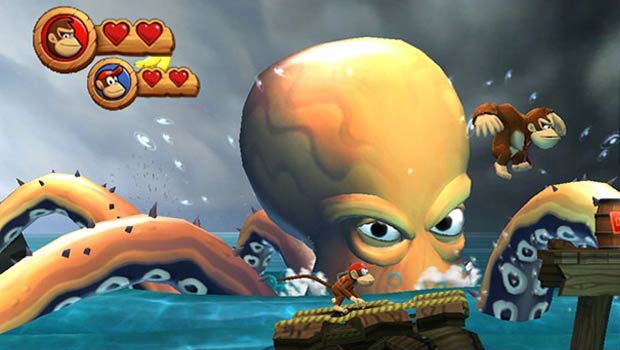 So grab your primate pal and take on the dangers thrown at you side-by-side, thanks to the inclusion of the co-operative 2-player mode. The duo must join forces and work together if they are to overcome the various sets of puzzles, challenges and tasks that are strewn along the way.

Some of the colorful and charismatic characters you’ll be able to espy here include Mario, Peach, Luigi, Wario, Birdo, Waluigi, Daisy, Toad, Koopa Troopa, and Yoshi. Sporting the tagline, ‘the party is back and bigger than ever,’ this interesting entrant is filled to the brim with a whopping 80 mini-games. 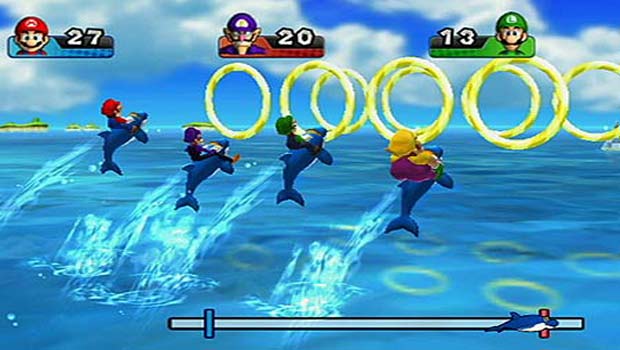 And since it sits in our 2-player lineup, you can expect the title to include co-op and competitive gameplay elements that can accommodate up to 4 players. There are also new boss battles and fun-shaped vehicles to relish here.

Wanted to start your own band? Well, now is your chance to turn your living room or bedroom into a vibrant stage. It not just a 2 player Wii option; you and a whole bunch of buddies will be able to belt out fine melodies via the lead and bass guitars, drums and microphone. What’s more, the game in question here proffers players a juicy lineup of 85 songs that include some foot-tapping classics such as Smells Like Teen Spirit, Sultans Of Swing, Ring Of Fire and Under Pressure. 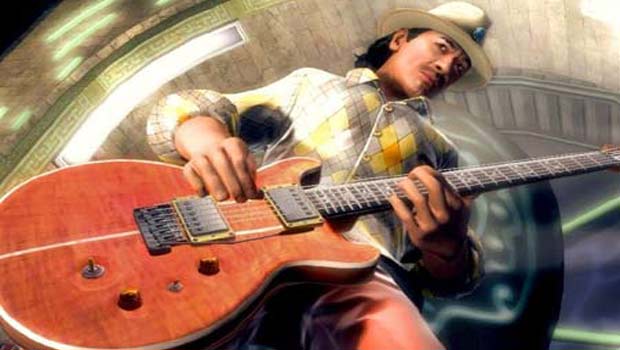 You may also recognize most of the other tracks embedded here like Arctic Monkeys – Brianstorm, 3 Doors Down – Kryptonite, Iron Maiden – 2 Minutes To Midnight, Coldplay – In My Place and Gorillaz – Feel Good Inc., to name a few. 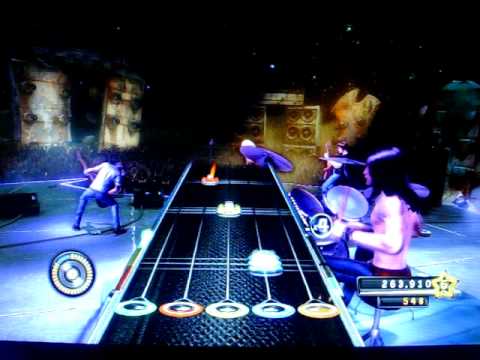 Move over Mario, and make way for Disney’s beloved mouse Mickey and Oswald the Lucky Rabbit. Our heroic duo are once again transported to a place known as Wasteland, where over 80 years of forgotten Disney characters running amok here. Team up with your buddy and show them what the power of two can really do. While Mickey wields the magical brush, his partner Oswald has a powerful remote control in his possession which allows him to control electricity. 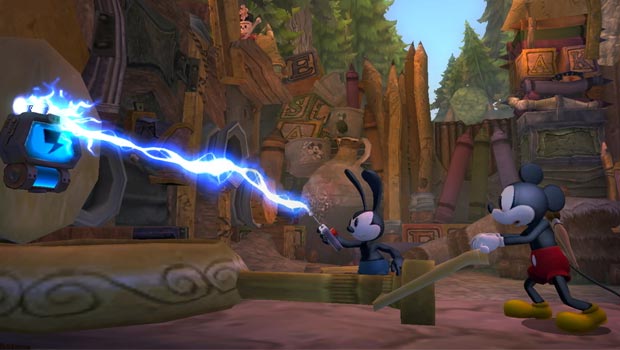 You and your friend can further take complete advantage of a new concept called PlayStyle Matters where players get to tackle different challenges and explore all sorts of possibilities.

Apart from gorging on magic mushrooms, fighting Bowser and saving the princess, Mario now gets to burn rubber across the virtual tarmac. You and your friends can cruise through 16 different courses that span across 10 arenas and 16 classic maps plucked from previous editions. What’s more interesting is that you don’t have to control your character wielding just the Wii Remote. 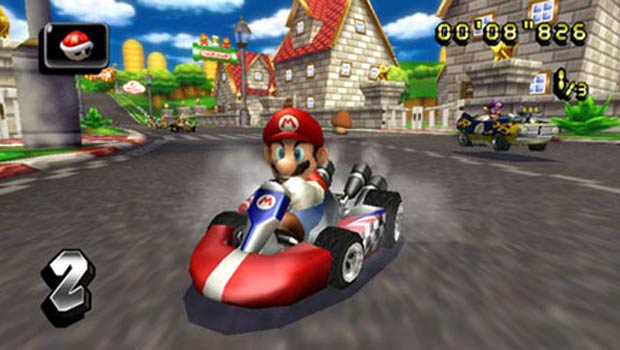 You can hook it up to a special Wii Wheel and feel as if you are actually racing downtown lane. This peripheral comes bundled with the game itself so make sure you procure the whole package. 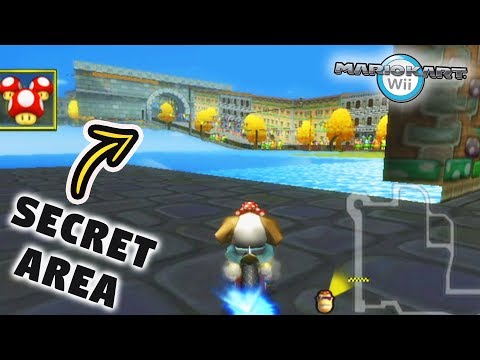 After dishing out tracks via Guitar Hero 5, why don’t you try dancing your blues away with this exciting title? The exhilarating game is packed to the hilt with more than 40 songs that are splashed across a plethora of genres like hip-hop, country, funk and disco. 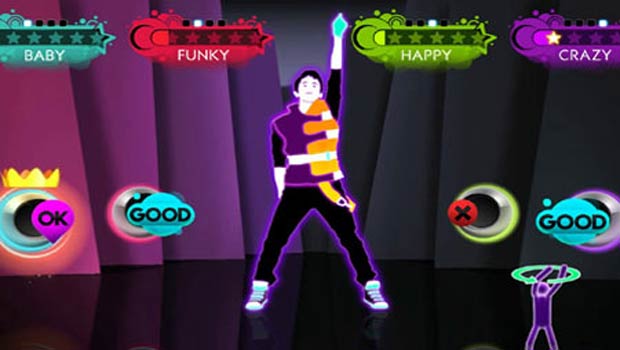 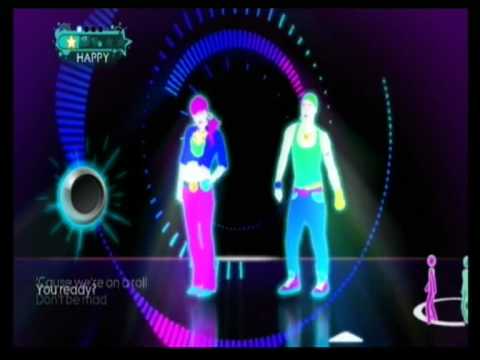 Although the Nintendo Wii console hit the gaming terrain around 7 years ago, it still manages to share shelf space with other electronic devices on the cabinet. While some own an Xbox 360 or PS3 system, there are others who prefer to unwind in front of their trusty Wii consoles, playing a round or two of Wii Sports or Mario Kart with their buddies.

Do let us know which of the aforementioned best 2 player Wii games caught your fancy. Did we give any of your top favorites a miss? Well, don’t forget to leave your comments in the box below.