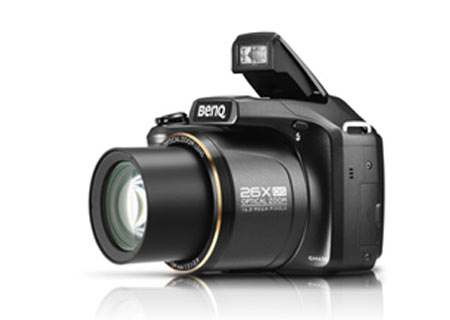 BenQ India has announced 2 new members for the GH camera series, namely the GH650 and GH210, and has even affixed them with affordable price tags. While the former falls in the bridge category, the latter is a point-and-shoot, albeit both offer enhanced zoom capabilities.

The 650 allows users to capture images in various scenarios with ease. The company has designed it with a 16MP CCD sensor and an f22.3-equivalent wide-angle lens. With 26x optical zoom, images can be snapped up from a distance and viewed on the 3-inch LCD screen. Here, videos can be recorded in VGA or 720p HD resolutions, both at 30fps. The snapper even permits zooming while recording. 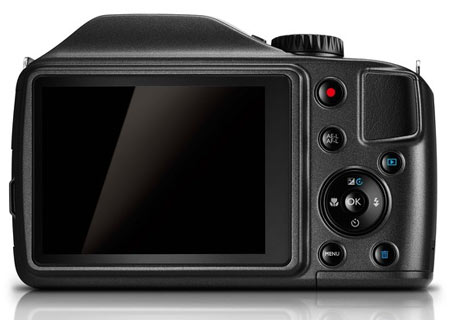 What’s more, users can expect less blurriness and shakes in footage as well as stills owing to the inclusion of OIS. Photographers will even be able to take 1cm macro shots. With the mirror effect, one half of a picture can be mirrored to display doubles. For instance, landscapes can be captured with their reflections below. The MagiQ filter is said to enhance stills with increased contrast and color saturation, delivering theatrical-like results. Last on the features list is Panorama support which comes in 3 types, namely 120, 180 and 360 degrees.

The device measures 120.2mm x 79mm x 87.1mm in dimensions and weighs around 401 grams, that’s excluding the SD card and battery. It has approximately 98.7MB of built-in storage for hoarding captures. Since the capacity is barely enough for a few minutes of HD video, a microSD card slot has been implemented with support for up to 32GB of space. To power up the device, users will need to throw in 4 AA-size batteries. 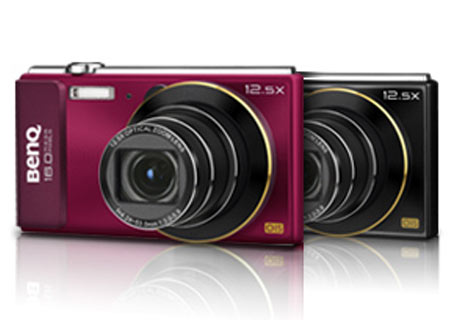 Coming to the 210 compact camera, it boast of a 12.5x wide-angle optical zoom lens that has an effective megapixel count of 16MP. Users can capture clips in either HD 720p or VGA resolutions at 30fps through assistance from a 2.7-inch 230k pixel LCD. This device features IOS anti-shake technology for crisp images, and 1cm macro in addition to autofocus tracking as well as a choice of 23 scene modes. It measures 103.2mm x 58.5mm x 21.2mm and weighs 160 grams. Unlike its larger sibling, this one packs in a rechargeable Li-Ion battery and SDXC memory card support. 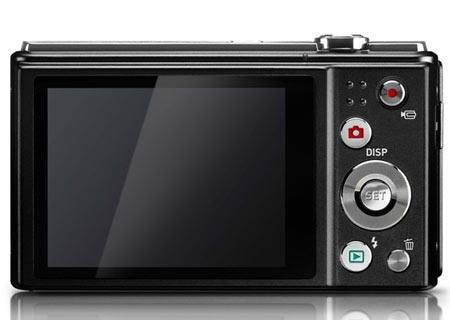