Believe it or not, but Amazon Fire Phone costs $200 less now

Giving us a clear indication of just how miserably the Amazon Fire Phone has been doing in the market, the online retail giant has slashed its price in the US by a hefty $200. It is purchasable with a two-year customer contract from AT&T at a mere $0.99, while its full price is $449.

What’s more, news is that the unique yet badly received device will be hitting European shores this month itself. September 30 is the date on which it will be released in the UK and Germany, and those hoping to snap a unit up for themselves can even pre-order it right now through the respective Amazon storefronts of the two countries.

The Amazon Fire Phone was released in the US just 45 days ago, and this quick drop in its price means nothing has gone according to plan by the retail giant. Equipped with a display laced with the Dynamic Perspective technology, this handset uses its four front-facing cameras to provides a 3D effect to its visuals.

Here’s a neat look at the specs of the Amazon Fire Phone: 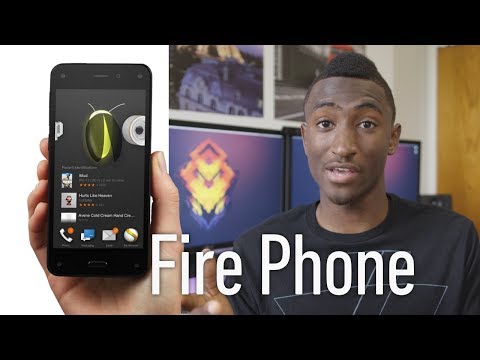 In the US, the Amazon Fire Phone is sold only via AT&T, and in the UK, it will be offered only through O2 with a £0 cost and tariffs starting at £33 a month. The German model will be offered via Deutsche Telekom for €1 and a minimum monthly tariff of €44.95.