The famed Beats Music and Beats Electronics properties will soon be in the ownership of Apple thanks to a deal that has gone up to $3 billion. While rumblings about this shift in power were being heard since quite a few days, it is only now that Cupertino has decided to go official with it.

Both the subscription streaming service as well the audio hardware branch will now be in the ownership of Apple, with Beats co-founders Jimmy Iovine and Dr. Dre joining the company’s in undisclosed roles. The transaction consists of a purchase price of approximately $2.6 billion, while about $400 million will vest over time. 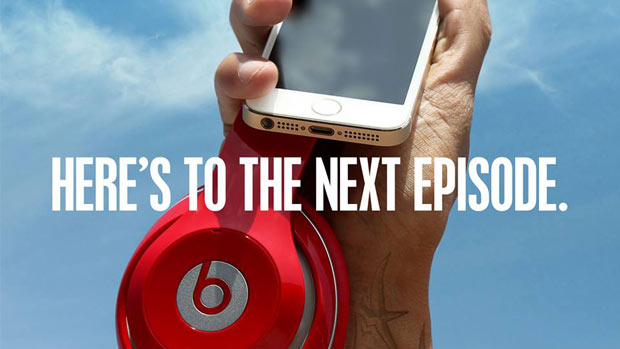 Through a press release, Apple CEO Tim Cook has expressed that it is on order to continue creating the ‘most innovative music products and services in the world’ that the company has decided to invest in Beats. Noted producer and Dr. Dre’s partner, Jimmy Iovine said that the idea of staring Beats had come to him in the first place through inspiration from Apple’s ‘unmatched ability to marry culture and technology.’

What’s interesting is that apart from iOS, Beats Music has Android as well as Windows Phone apps. About them, Tim Cook has revealed that they will indeed continue functioning. For those unaware, while Beats Electronics focuses on delivering headphones, speakers and audio software, its apps offer subscription-based online music streaming on smartphones and tablets.

This deal between Apple and Beats is expected to close by the fourth quarter of this fiscal year. It’ll be interesting to see how Cupertino marries the newly technology with its own products.