BlackBerry has confirmed that a couple of premium features on the BBM app are all set to be made available on its Android and iOS versions. BBM Voice and BBM Channels will be making their way to these apps sometime next month, but an exact release date is still unknown.

The news comes via Krishnadeep Baruah, the senior director of channel marketing in Asia Pacific for Blackberry, who conveyed it to The Economic Times recently. He mentioned that a substantial global update to the Android and iOS versions of BlackBerry Messenger is on its way, and it’s this chunk which will carry on it BBM Voice and BBM Channels. 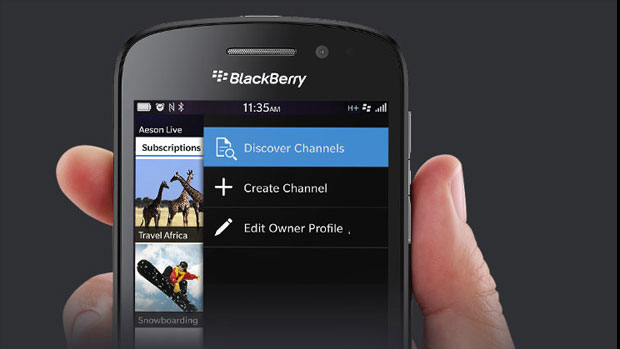 With the incorporation of these new traits, BBM will look to pose tough competition to the likes of Viber and WeChat. BBM Voice is a feature that was released through the BlackBerry 10 operating system which was first seen on the Z10 handset. It allows you to make voice calls to your BBM contacts for free over Wi-Fi. Moreover, while you’re on that call, you can also indulge in other things like scrolling through your messages, checking emails and more.

BBM Channels on the other hand, is kind of social network within the BlackBerry ecosystem. Channels can be created by people or brands, and they can be joined by an unlimited number of followers to gain updates. More than 250,000 channels are now available to be joined globally.

We’ll have more the BBM Voice and Channels features when added details about them are out.