BBM stickers are on their way to the BBM Shop

The BBM application for various platforms will soon be the proud owner of stickers which will be available for purchase through the BBM Shop. Exactly when they will be available has not been mentioned, but Sean Hungerford, head of Product Management for BBM has revealed through a post on the Inside BlackBerry blog that stickers have entered the external beta stage.

Along with the new chat feature in question, the BBM Shop has also been released for limited external beta testing. As you may already know, stickers are colorful pictures which let you send your message across without requiring you to type it out. They are more expressive than emoticons and can directly be added to the chat. 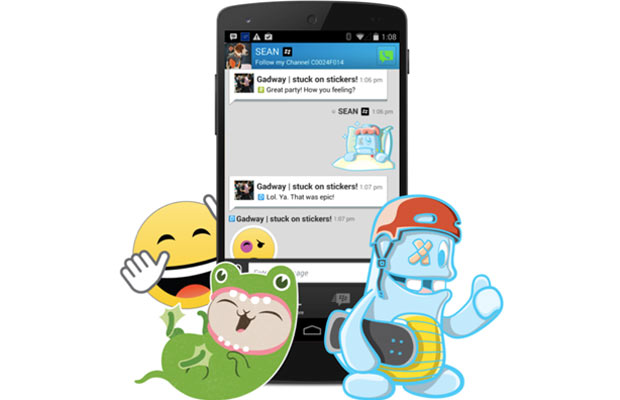 These stickers will be available in packs featuring 20 to 25 of them and like Facebook, each pack will have a different theme or character. These include CosCat, Gilbert’s Tales, Bubble Bot and many more. Some popular characters from TV and movies are also likely to have their own sticker packs in BBM Shop.

And if that’s not enough, BlackBerry has decided to add BBM emticons to some free packs as well. Apart from Facebook, stickers are available in a number of other social networking and instant messaging applications such as WeChat, Line and Viber to name a few.

The exact availability date of BBM stickers has not been mentioned, but they should be made available very soon along with the BBM Shop. Only recently, the company had updated its messenger for Android and iOS gadgets with new features like voice calls, location sharing, new emoticons, BBM Channels and much more.