Struggling BlackBerry had kind of a flip-flop earlier this year regarding its arrival on Microsoft’s Windows Phone platform. While it said in January that the IM application won’t be making its way onto the OS, the very next month, it went back on its statement and said that BBM would indeed be launched for Windows Phone later this year.

And July is the month it has chosen to do that. According to CrackBerry, BlackBerry CEO John Chen said during the company’s earnings call yesterday that the popular instant messaging application will be deployed for the Windows Phone OS and the Nokia X in the said month. 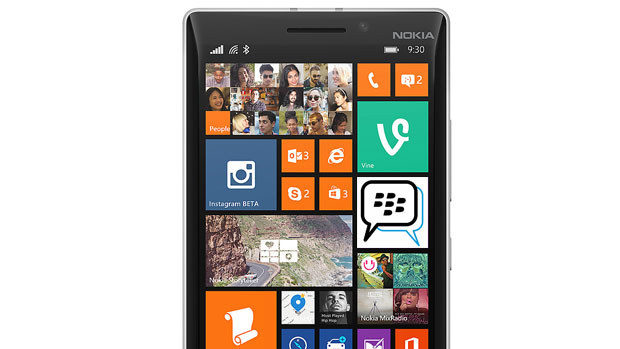 Compared to big players like WhatsApp, BBM is lagging behind a great deal in terms of active subscribers. The company’s goal of achieving a larger user base to increase the app’s value grabbed a lot of impetus when it was launched for Android and iOS last year. And with its arrival on Windows Phone and Nokia X platforms, it will at last become a true cross-platform offering.

As part of a deal with Microsoft, BBM could likely come pre-installed on some Lumia devices. This possibility was pointed out to us by a recently leaked image of the Lumia 630 packaging. If such a partnership really exists, this would mark a big step for BlackBerry, considering that a pre-loaded messenger app would indeed convince more users to jump into it.

Like we said, Windows Phone device owners can expect BBM to arrive for the platform sometime in July. It will of course be a free download.