BBM for iOS submitted for review, it’s been 2 weeks now

We’ve all been patiently waiting for the BlackBerry Messenger application to arrive and over the past months, the Android version has been popping up in various reports. Well, this time around, the iOS-destined app has hit the spotlight as the company has now confirmed that the IM tool has been submitted to Apple and is pending review.

BlackBerry’s Senior Strategic Account Manager Alex Kinsella, has tweeted that the BBM for iOS application was sent in two weeks back. As per what we know, Apple takes around a week to approve or reject a new entry. So what’s with the delay? No specific reason has been provided by the Cupertino giant or BlackBerry. According to Apple’s app review policy, the time taken for approval can vary based on the application submitted. Apart from iOS, BBM will also be available on Android. Based on previous reports and a leaked video which can be seen below, we know that this version was under beta testing. 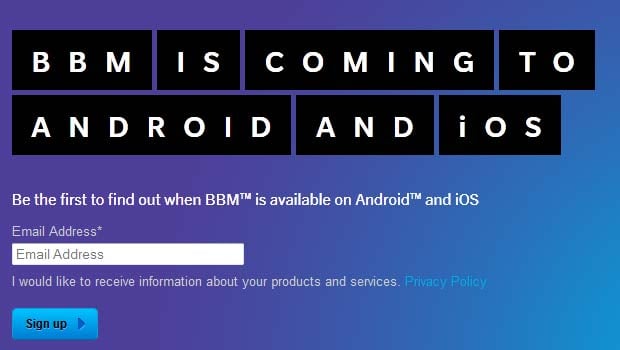 Also, a leaked press release from Samsung Africa confirmed that the application will be available for various Galaxy smartphones and it’s expected to arrive soon. Adding to this, the managing director for BlackBerry India noted that the app will go live by the end of this month. 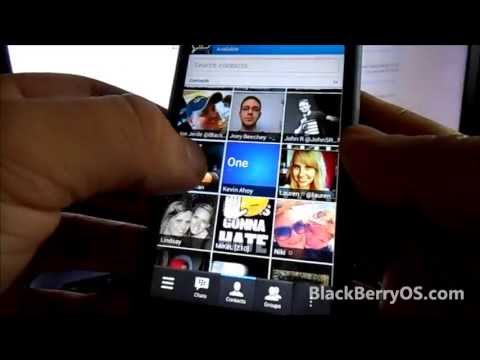 Things are no longer in BlackBerry’s hands as to when the BBM for iOS application will be available for download, but considering that it’s already sent in for review, that day shouldn’t be far off. Where the Android version is concerned, Alex Kinsella hasn’t mentioned or replied to any queries regarding its release.