We’ve got good news – BBM for Android has been confirmed to land on Samsung Galaxy devices soon. On the downside, the official statement from Samsung has only provided details of the application’s arrival for smartphone and tablet in Africa. Well, the company isn’t going to limit the availability to just the location in question and we’re most likely to hear of a global roll out shortly.

The BlackBerry Messenger app was not only announced for Android, but also for iOS devices such as the iPad, iPhone and iPod touch. We’ve already seen alleged screenshots of both tools running on each platform and the Android version is said to be in testing already as the pre-release version is being offered to those who have registered themselves on the Beta Zone. Well, the iOS-bound version is still nowhere to be seen and could make its arrival after Android devices get a bite of BBM. 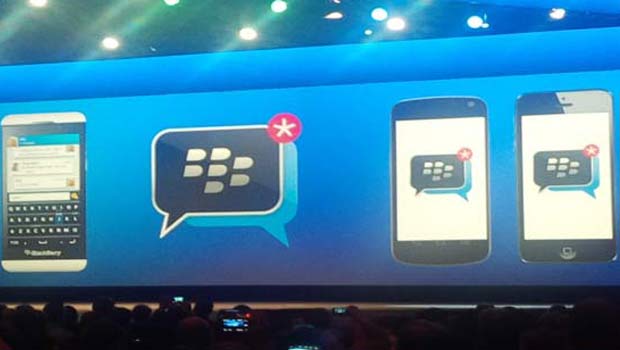 The news of the BBM for Android application arriving for Samsung phones was made known through a press release sent to CrackBerry. In the announcement, George Ferreira, regional VP and COO, noted that the app will be made available for free. Various features were also disclosed. They include the ability to access the tool’s social network offering, send and receive individual, multi-person and group chats, as well as create groups of up to 30 people max. Users will also be able to share photos and voice notes.

When launched, which is slated as coming soon or by the end of September according to a previous report, BBM for Android will be available for all Galaxy smartphones through Google Play and the company’s own application store.